The Royals Wardrobe At The Queen’s Funeral

A kingdom united in grief mourned the loss of their revered Queen, as Queen Elizabeth II was laid to rest in Windsor on Monday.

Monday’s ceremonial events are the culmination of nearly two weeks of public arrangements, codenamed “Operation London Bridge,” honoring Elizabeth’s remarkable life — from a young princess who was not born to be Queen, to a sovereign who redefined the role and won almost universal admiration.

World leaders, including our Prime Minister Shehbaz Sharif, and foreign royalty joined King Charles III and the Royal Family in the congregation at Westminster Abbey. Hundreds of thousands of people lined the streets as the coffin was taken to Windsor where she was laid to rest. Big screens were put up in cities across the UK, while some cinemas and other venues showed the event. Thousands lined streets and gathered in parks around the capital to listen to the service, with many moved to tears-marking a major historical event. It was the first state funeral since Sir Winston Churchill’s in 1965 and the biggest ceremonial event since World War Two.

As the service neared its end, the crown jeweler removed the instruments of state – the imperial state crown, the orb, and the sceptre – from the coffin before they were put on the altar, symbolizing the end of the Queen’s reign. For 70 years, Queen Elizabeth II was the anchor of a nation’s identity. Now, King Charles III will take on, or recast, that role. King Charles III has had an enthusiastic public reception so far. But replacing the beloved queen will be a challenge for this man of strong opinions. 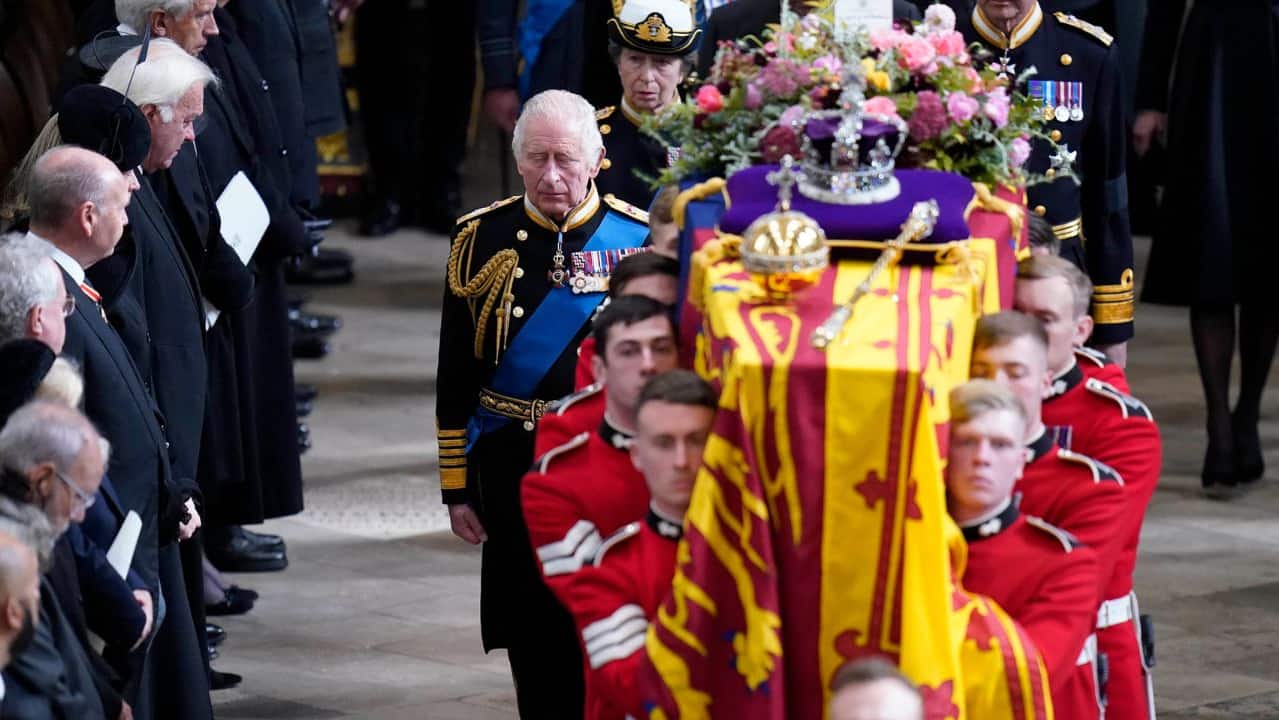 The Future Of The British Empire And The Commonwealth

For many in the United Kingdom, Queen Elizabeth was synonymous with the monarchy. As she’s laid to rest, King Charles faces a potentially “existential” challenge in convincing the British and global public that the monarchy is a force for good. That may be a difficult task in the Commonwealth, a group of 56 countries connected in part by a history of British colonial rule. Many see the monarchy as inextricably linked to the injustices of that colonial system. 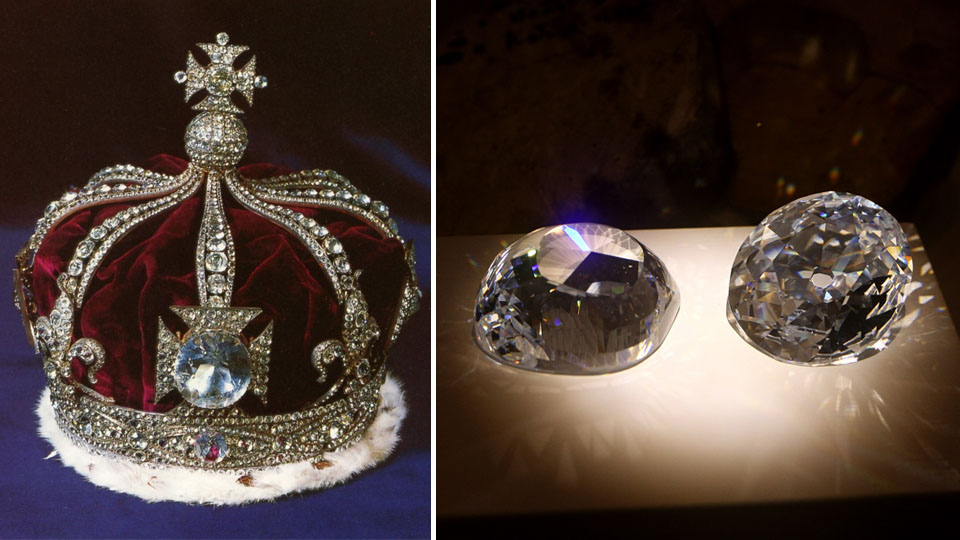 Following Queen Elizabeth II‘s death, calls are now being made for the monarchy to release several diamonds currently featured in the British crown jewels. The Kohinoor diamond, also known as Koh-i-Noor or Koh-i-Nûr, the Great Star of Africa and the Second Star of Africa diamonds embedded in The Royal Crown and adorned by the queen is often seen as a symbol of imperialist history. Assuming an end to the British Empire after the Queen, many people are demanding all the historical monuments displayed in Britain’s museums and jewels be returned to the colonized countries.

With the end of Elizabeth’s reign, open criticism has been voiced – largely by of former colonies from Ireland to Nigeria – of the Crown’s responsibility for colonization, enslavement,  extraction, dispossession, ethnic cleansing, and violence. It has also been pointed out that the royal family’s wealth is inextricably tied up with the projects of enslavement and colonization even as the sources of royal riches remain uncertain. 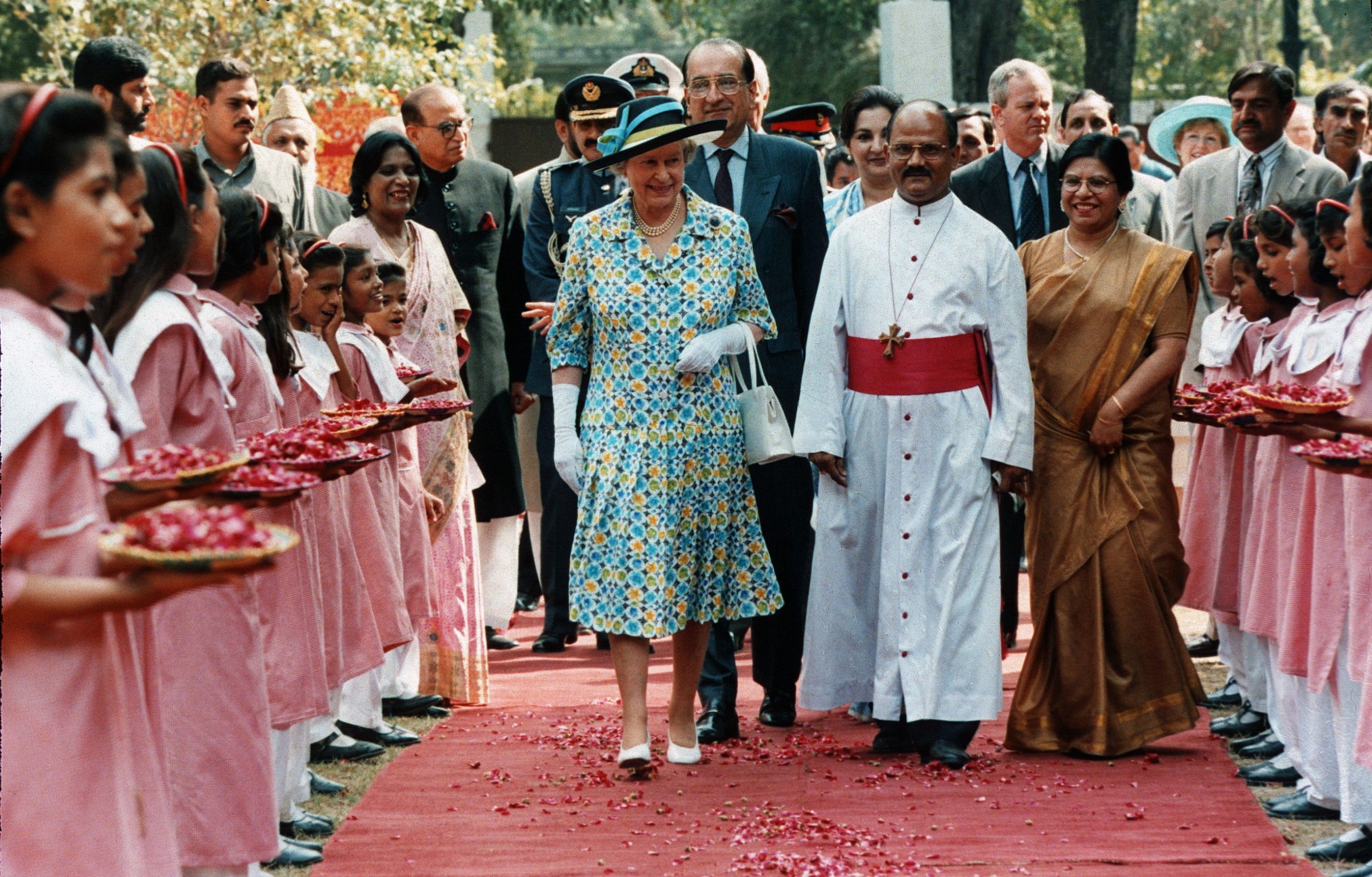 While one cannot deny these facts and the bloody history of the British Empire which Pakistan too is to date affected by there is the suggestion that one can mourn the queen separately from the empire she headed as it disbanded slowly, though never entirely, from her accession onwards.

A Deadly Plant Causing Death With A Smile!