The Guide To Frizzy, Unruly Hair!

Queen Elizabeth II died on 8th September 2022 at the age of 96, ending the 70 year monarch rule in Britain. She had been the monarch of the United Kingdom and the British Commonwealth. Although the Queen breathed her last recently, the Buckingham Palace was long prepared with the ‘Operation London Bridge’. It was a plan decided for the protocol to be followed after the Queen dies. 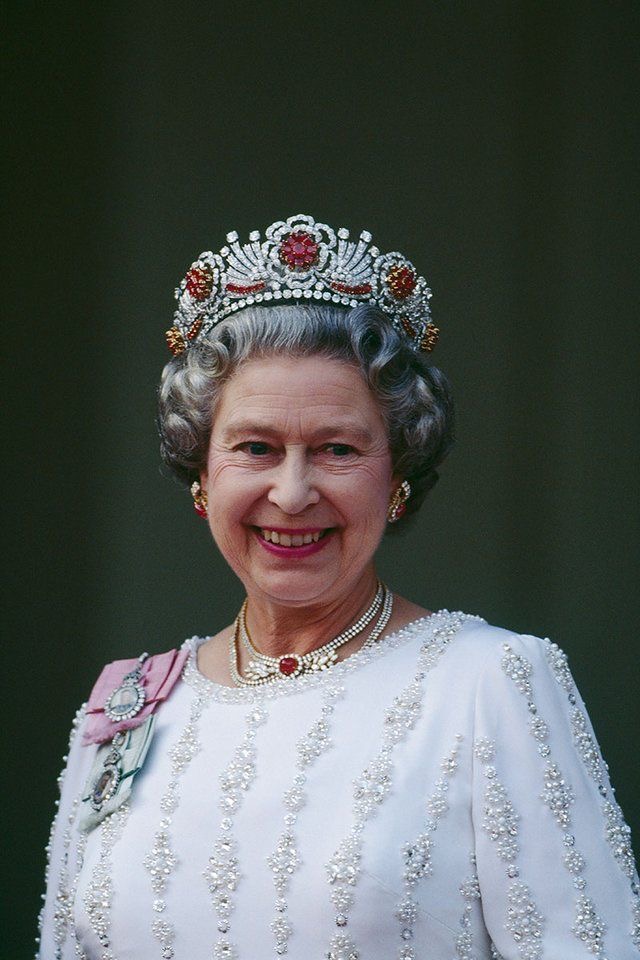 As per the protocol, it was decided that the private secretary of the Queen upon her death would inform the Prime Minister in coded words, ‘London Bridge is Down!’. The Prime Minister will then make the official announcement and the news will then be given to the 15 governments outside the United Kingdom for which the Queen was the head of state and also the Commonwealth nations. After this, bells of mourning will start tolling. However, the most formal notification will come from the Buckingham Palace itself where the announcement will be pinned on the palace gates. Moreover, the Royal family website will also be painted black confirming the news.
The ordinary government business will come to a halt and the UK Parliament will be adjourned. The Prime Minister will make a statement and a national minute of silence will be observed. 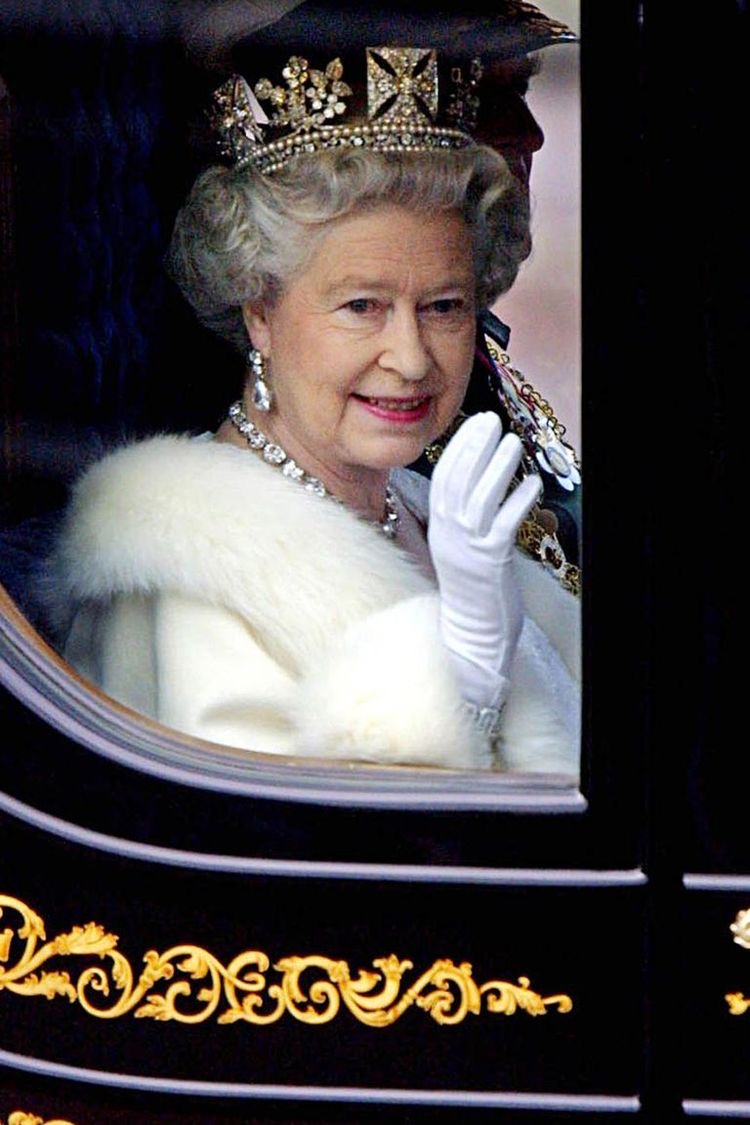 The funeral is expected to take place 10 days after the Queen’s death. The funeral is supposed to take place at the Balmoral Estate in Scotland where the Queen is now. The coffin will be transported to London via the royal train and will be received by the Prime Minister and other senior leaders. After four days of Queen’s death, there will be a procession from Buckingham Palace to Westminister Palace where the coffin will lie in state before the funeral takes place. At this time, the people will be allowed to pay their respect to the Queen. 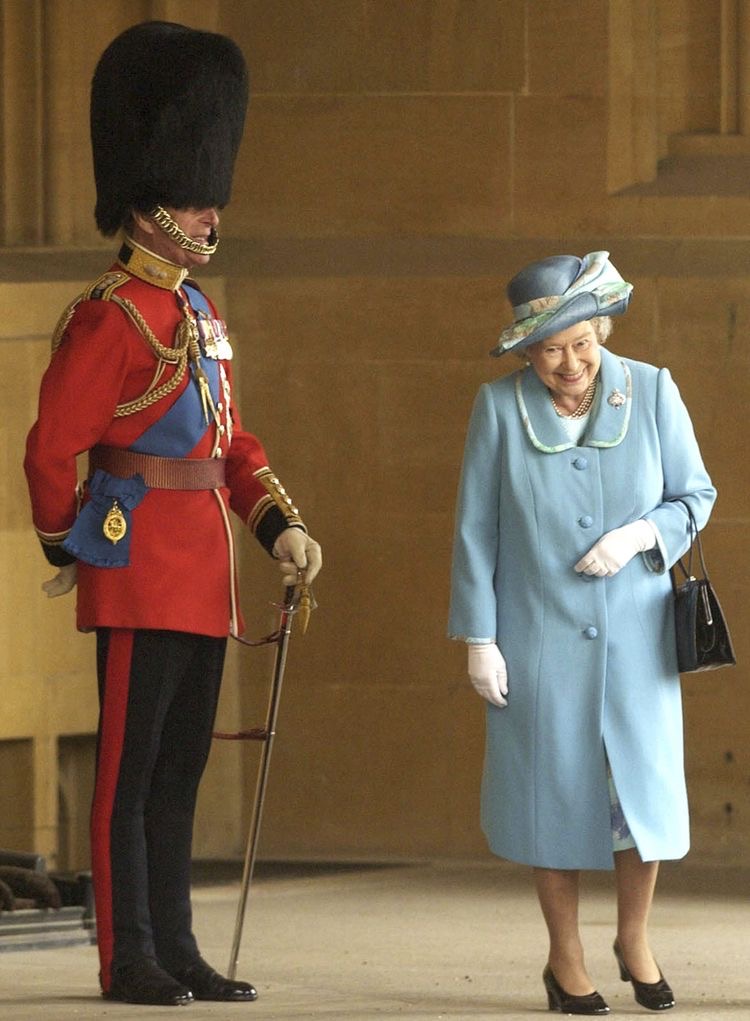 The Father Of The Nation | Abdul Sattar Edhi

Who is the Queen’s successor?

As the apparent heir of the Queen, Prince Charles will inherit the throne and be the next King after his mother’s death. The new monarch’s name will be King Charles Philip Arthur George who can choose to have a different name. His wife, Camilla will become the Queen consort. 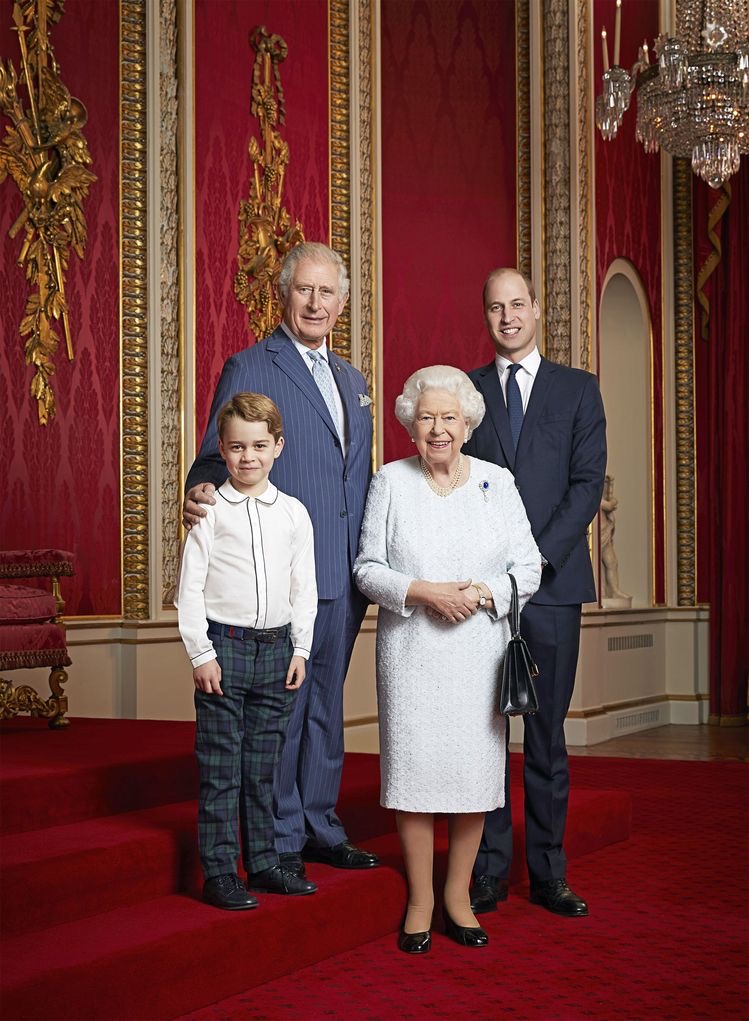