Here’s Why You Should Include Apple Cider Vinegar In Your Haircare Routine!

10 years ago, a determined Pakistani writer wrote a satirical play called, ‘Pawnay 14 August’ that took a dig at the 65-year history of Pakistan. To bring this play to life, he collaborated with one of the most esteemed theatre directors in Pakistan and a beloved play series was created. Anwar Maqsood and Dawar Mehmood’s live-action plays brought a smile to audiences’ faces across the country every time the two collaborated. The plot brought multiple luminaries such as Muhammad Ali Jinnah, Allama Iqbal, and Maulana Shaukat Ali back to life in the waiting lounge of Karachi airport. We would expect that a play of this genre would primarily hold elements of seriousness, however, Maqsood successfully put a humorous spin on the story, and people couldn’t get enough! It wouldn’t be just to not give credit to the director Dawar Mehmood who enlivened the entire script through his distinct vision where he was able to achieve spectacular synchronicity between the dialogues and the characters as well. Mehmood has been accredited by many in Pakistan for his astounding work which has often left audiences elated. When seeing his plays it is evident that his artistic genius reflects a knack for keeping the genre of theater alive in the country. His work in the play series just proves how his talent shines through each character’s actions as well as the overall themes. 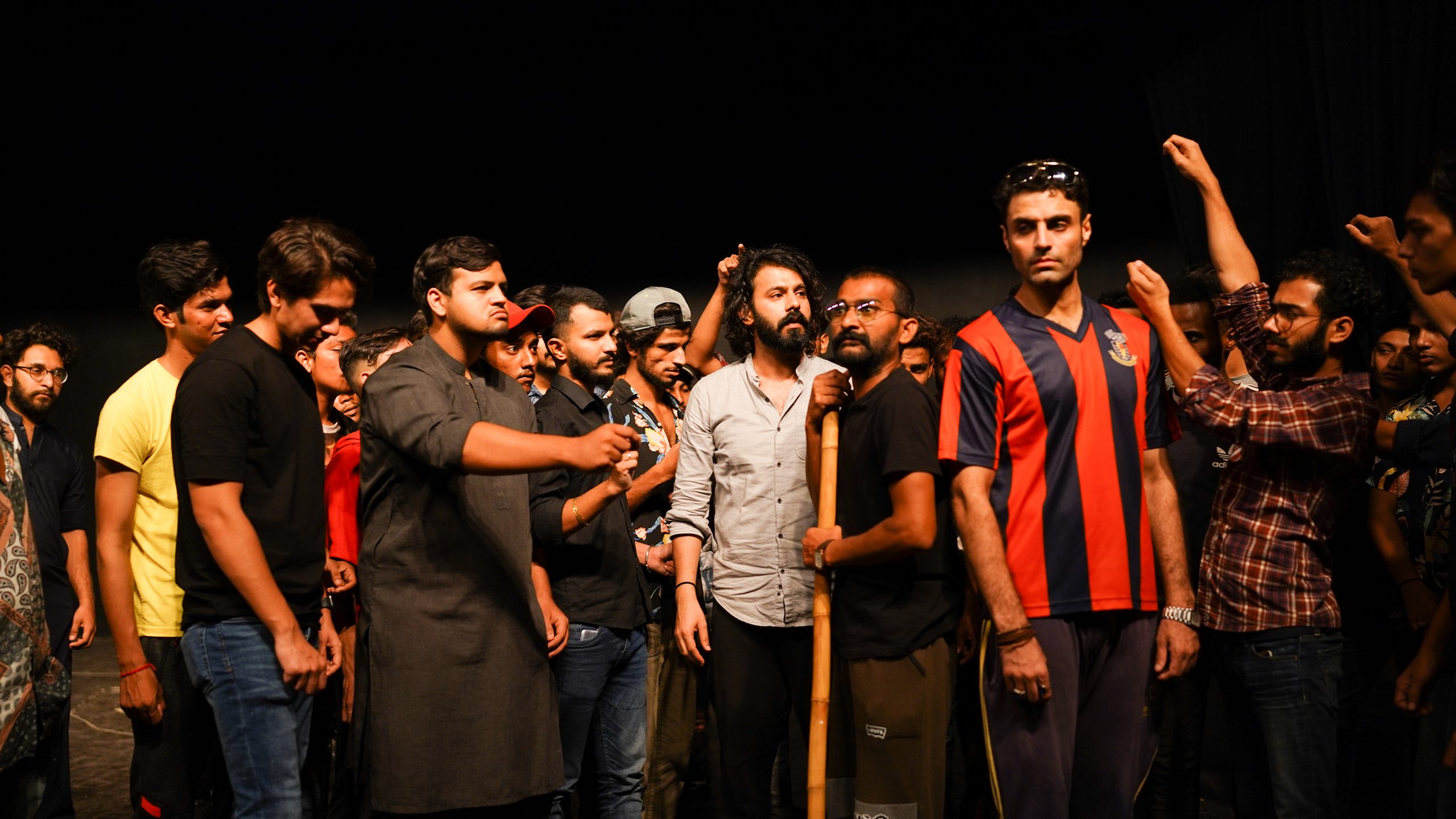 Now, celebrating the 75th Anniversary of Pakistan, Anwar Maqsood and Dawar Mehmood of KopyKats Productions have announced the third and final leg of the play series ‘Saadhay 14 August’ which premieres in Karachi on the 14th of August 2022.

After the success of Pawnay 14 August, Anwar Maqsood and Dawar Mehmood blessed the theater industry of Pakistan with a sequel called ‘Sawa 14 August. The 90-minute play summarized the chaotic separation of east Pakistan, and the attention to detail was truly remarkable. The separation of east Pakistan was undoubtedly one of the most tragic events in Pakistan’s history, but Maqsood’s script and Mehmood’s direction added a light-hearted touch to the events so that the scenarios would be more palatable to the audience. It was quite evident that the viewers went through an emotional rollercoaster throughout the play, and this just showcases the writer’s ability to navigate the moods of an audience through his sheer talent as well as the director’s capabilities to turn a script into a visual delight. The plays also earned nationwide success for their distinct ability to merge political commentary and satire in the most enlightening mannerisms. 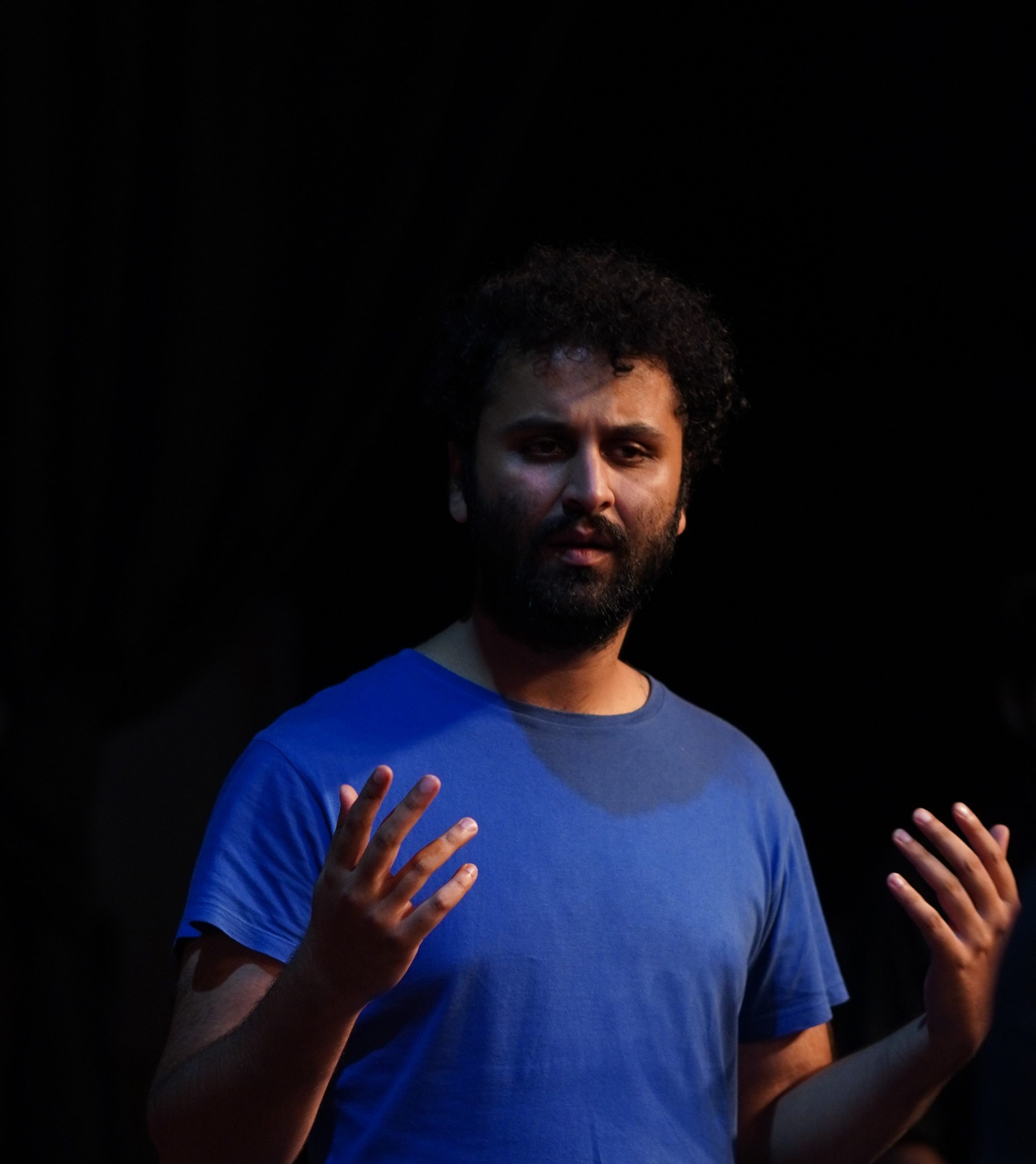 Now, after a decade, Dawar Mehmood and Anwar Maqsood gave the fans a treat to look forward to this 14th August 2022, by releasing the last part called “Saadhay 14 August”. The plot of the live-action performance revolves around 2 characters Jinnah and Gandhi who get the people’s views on the great divide between Pakistan and India. Jinnah and Gandhi visit 4 places (Kashmir, Lahore, Delhi, and London) to gather people’s reactions and fight a case against the allegations of whether the divide was a good decision or not. In the past, Jinnah and Gandhi never wanted a divide but simply desired freedom from the British. The two leaders agreed on the Muslim Govt in Muslim majority regions, but Nehru didn’t agree and eventually, the solution was a sub-continent divide into 2 countries, India and Pakistan.

The play series previously featured the now acclaimed actors such as Zahid Ahmed, Yasir Hussain, Gohar Rasheed, and several other notable names. However, in a recent interview, Anwar Maqsood disclosed that new artists are being given an opportunity in this play which will hopefully uplift the theatre industry of Pakistan. 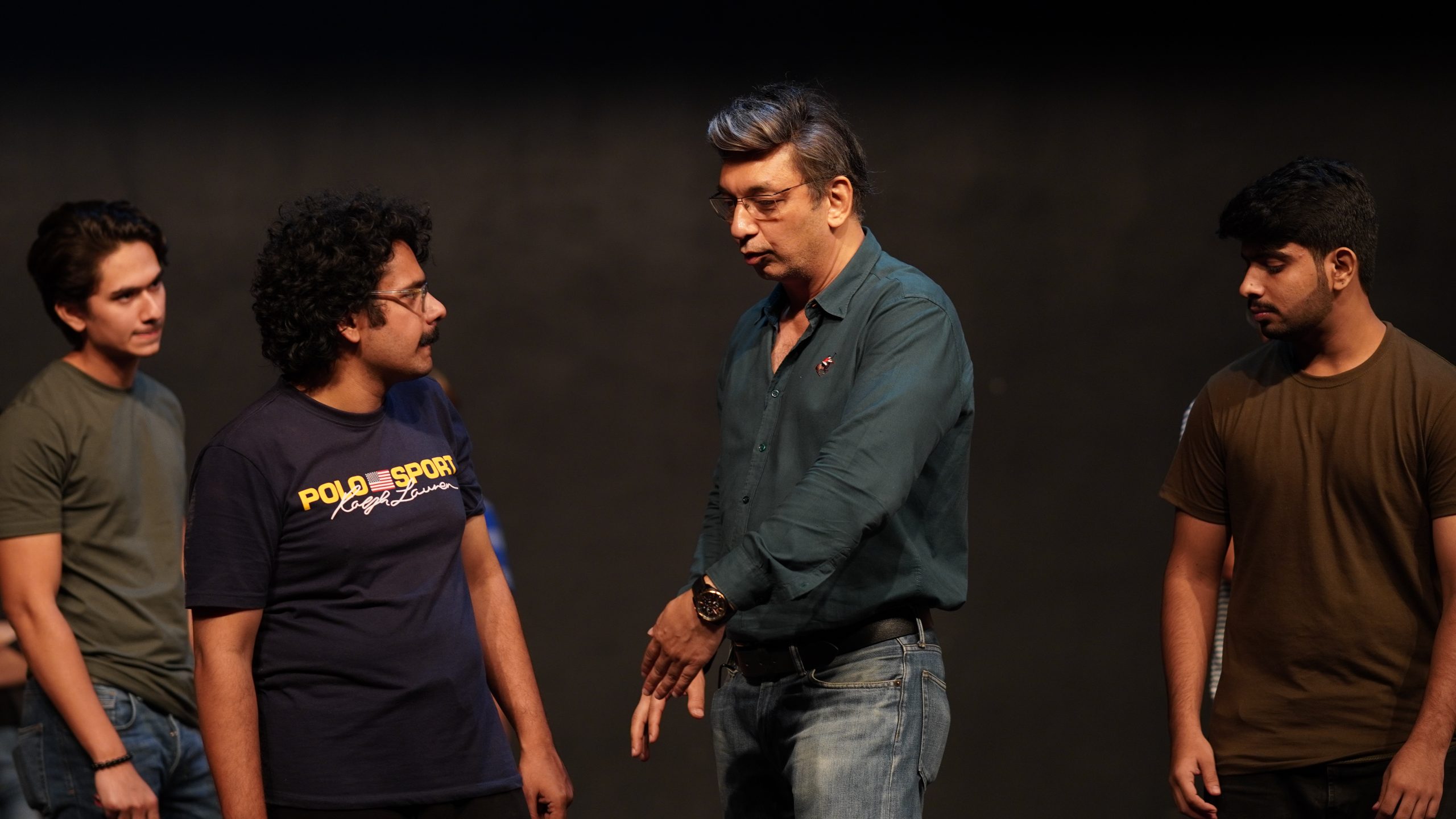 For the past decade, Anwar Maqsood and Dawar Mehmood’s phenomenal team has been acting as the main driving force behind the theatre industry, therefore, it is safe to say that this play will be nothing less than a cinematic masterpiece!

‘Saadhay 14 August’ will kick off in theatres nationwide in August starting with its first opening act at the Arts Council of Pakistan in Karachi, later being showcased in Lahore and Islamabad as well. Tickets are available online and will soon be available at Butlers and the venue.