Dengue fever — a vector-borne viral disease that can easily be prevented by avoiding mosquito bites — has gripped the city as hundreds and thousands of patients are reported daily at government, and private hospitals as well to general practitioners-with symptoms ranging from mild to severe.

Over 9,496 dengue cases and 37 people were reported dead in Sindh. Punjab reported 6,564 cases, and 18 people lost lives to the virus. Khyber Pakhtunkhwa reported 8,070 cases and seven deaths, while Balochistan reported at least 3,402 dengue cases. After the recurrent flooding in Pakistan and stagnant water in 1/3 of the country, the rise in Dengue Fever has claimed many lives.

However. with adequate awareness, protection, and immunity-boosting foods we can protect ourselves and our families from the endemic.

Dengue fever is a painful, debilitating mosquito-borne disease. It occurs in tropical and subtropical areas of the world. Mild dengue fever causes a high fever and flu-like symptoms. The severe form of dengue fever, also called dengue hemorrhagic fever, can cause serious bleeding, a sudden drop in blood pressure, and consequent death.

Many people experience no signs or symptoms of dengue infection. When symptoms do occur, they may be mistaken for other illnesses — such as the flu — and usually begin four to 10 days after you are bitten by an infected mosquito.

Most people recover within a week or so. In some cases, symptoms worsen and can become life-threatening. This is called severe dengue, dengue hemorrhagic fever,r or dengue shock syndrome.

Severe dengue happens when your blood vessels become damaged and leaky. And the number of clot-forming cells (platelets) in your bloodstream drops. This can lead to shock, internal bleeding, organ failure, and even death. 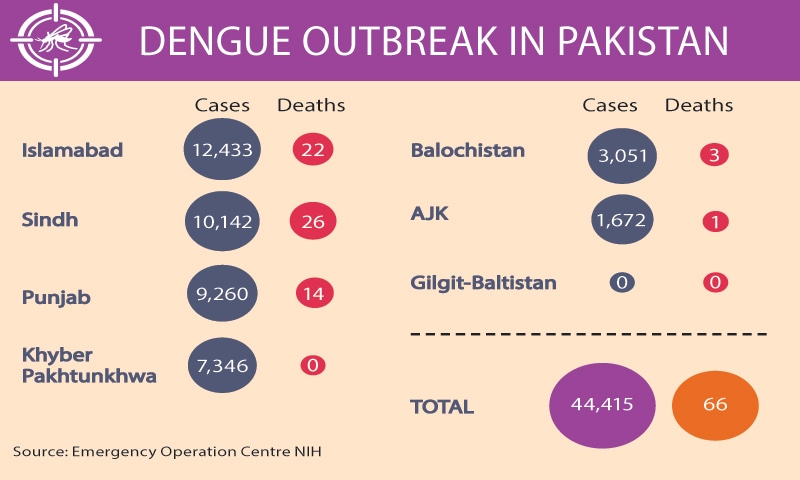 Warning signs of severe dengue fever — which is a life-threatening emergency — can develop quickly. The warning signs usually begin the first day or two after your fever goes away, and may include:

What To See A Doctor

Severe dengue fever is a life-threatening medical emergency. Seek immediate medical attention if you’ve recently visited an area in which dengue fever is known to occur, you have had a fever and you develop any of the warning signs. Warning signs include severe stomach pain, vomiting, difficulty breathing, or blood in your nose, gums, vomit, or stools.

If you’ve been traveling recently and developed a fever and mild symptoms of dengue fever, call your doctor immediately. Immunity-Boosting Foods That Can Help You Prevent Dengue

Dengue fever can be prevented with a strong immune system. Some foods can help you boost immunity naturally.

Citrus foods are rich in vitamin C which helps in building strong immunity. Vitamin C helps produce white blood cells, which are the body’s disease-fighting cells. These foods are also loaded with antioxidants which protect the body from damage from free radicals. Some citrus foods include- lemons, orange, grapefruit, kiwi, and many more.

Garlic adds a strong taste to the food. It is a part of almost every Indian kitchen. Garlic can also contribute to better immunity. It can help in fighting infections. Garlic has antibacterial and anti-fungal properties as well. The presence of sulfur in garlic contributes to better immunity.

Yogurt is a strong probiotic which stimulates the functioning of the immune system. You can enjoy fresh yogurt at any time of the day. It will be a refreshing treat for you that is loaded with health benefits. Yogurt will also help you improve your digestive health.

Spinach is one of the healthiest leafy greens. Leafy vegetables should be an essential part of your diet and spinach can be your first choice. Spinach is rich in vitamin C, antioxidants, and beta-carotene which help in boosting immunity. Spinach is also rich in fiber which can promote weight loss.

Nuts are a healthy option to consume. To boost immunity you can consume almonds as it is loaded with vitamin E. Almonds are loaded with multiple nutrients. A few almonds a day can help in promoting heart health as well.

Turmeric is a golden spice that can is loaded with medicinal properties. Turmeric can also help in improving the functioning of the immune system. This spice is loaded with anti-inflammatory properties. You can add some turmeric to your milk or prepare a turmeric tea. It can also be added to different foods.

The best way to prevent the disease is to prevent bites by infected mosquitoes, particularly if you are living in or traveling to a tropical area or are exposed to areas with clear stagnant water. This involves protecting yourself and making efforts to keep the mosquito population down.

To reduce the mosquito population, get rid of places where mosquitoes can breed. These include old tires, cans, or flower pots that collect rain. Regularly change the water in outdoor bird baths and pets’ water dishes.

If someone in your home gets dengue fever, be especially vigilant about efforts to protect yourself and other family members from mosquitoes. Mosquitoes that bite the infected family member could spread the infection to others in your home. 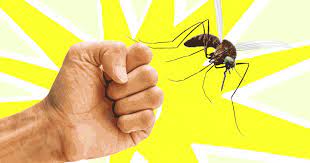 Benefit The Boutique Gym: Taking Personal Training To Another Level