There are a variety of places in Pakistan that are rich in history and cultural heritage. These places are the ideal spots to visit this Independence day in order to revive the Azadi spirit and freshen up memories of the past. Pakistan is the hub of picturesque historical places and all of them have a distinct history attached to them. Here’s a list of places to visit this 14th of August to revamp independence day spirit and refresh all history!

Lahore is the hub of Mughal architecture and rich cultural heritage. In this long list, Wazir Khan Mosque is a mandatory mention. The mosque is full of picturesque architecture and is much larger than the other mosques in the city. It was commissioned by the Mughal emperor, Shah Jahan. Wazir Khan mosque is an astounding way of remembering the Mughal era as one can never get tired of looking at the delicate artwork. 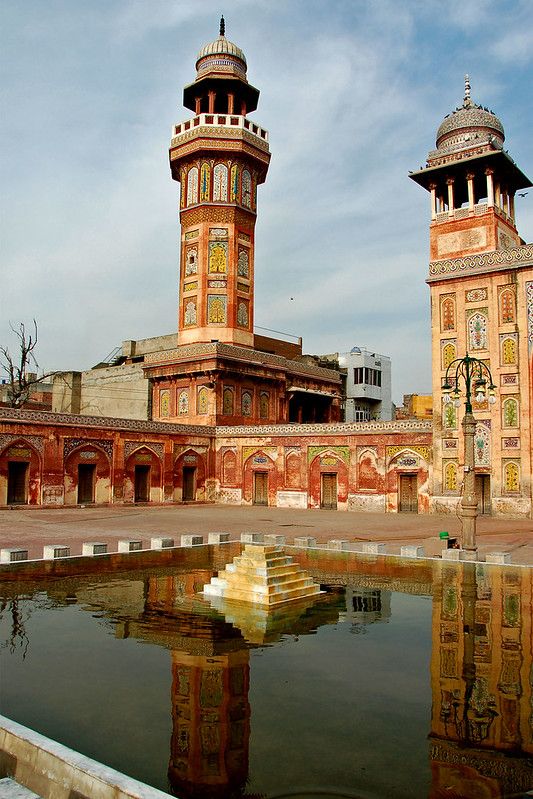 Lahore fort is one of the most famous historical places located in Lahore. It preserves history like no other. The fortress was built in the 17th century under Emperor Jahangir. It is a must-visit spot in Lahore to explore the different places where Mughal rulers spent their time. Lahore fort is beautifully designed with exquisite tiles and marbles. 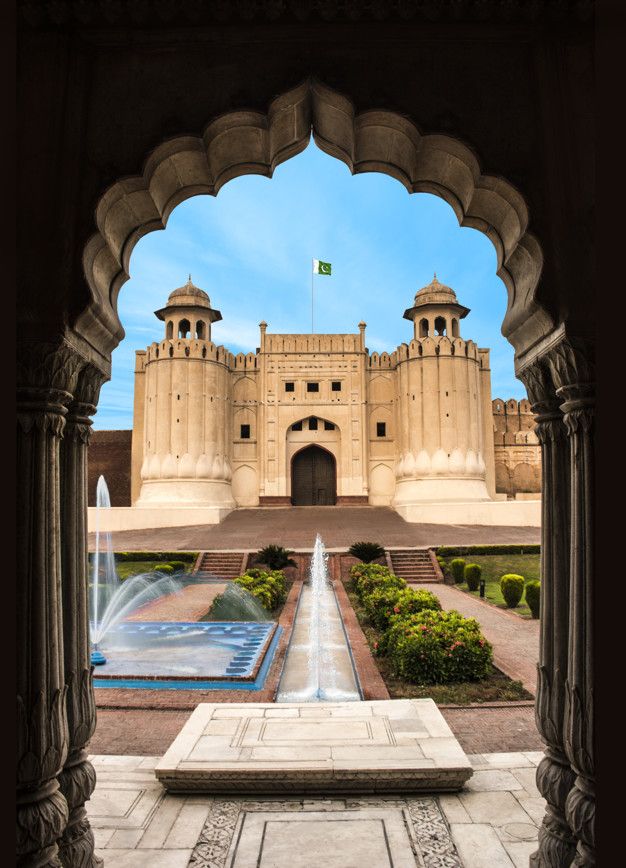 Begum Shahi Mosque is also located in Lahore but is much less famous as compared to Lahore fort and Wazir Khan mosque. It is also known as the ‘Mother of all mosques’ and was built by Emperor Jahangir for his mother. It is relatively smaller but is the oldest Mughal-era structure surviving in the city. The architectural design, exquisite detailing, and fine embellishments are the highlight of the mosque. 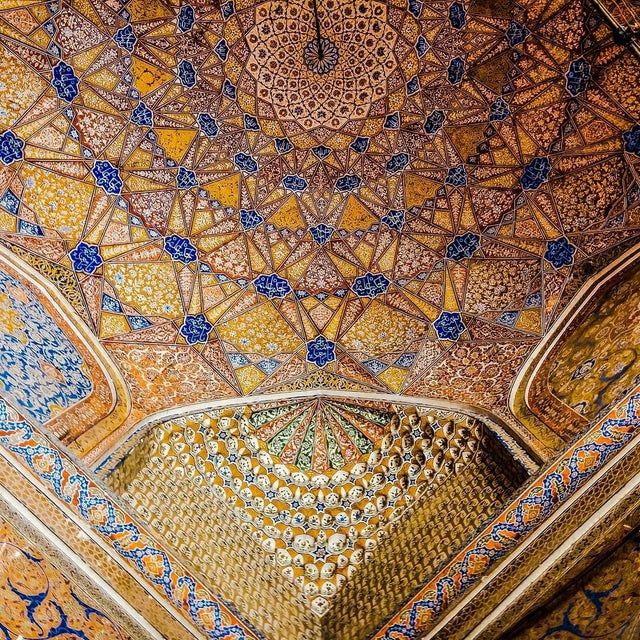 Rohtas Fort is a tremendous example of military architectural excellence. Located approximately 15 km from the city of Jehlum, the picturesque fort is one of the best places to visit this 14th of August. It is widely spread over an area of 70 hectares and is known to be one of the largest fortresses in the country. It is a must-visit place in Punjab. 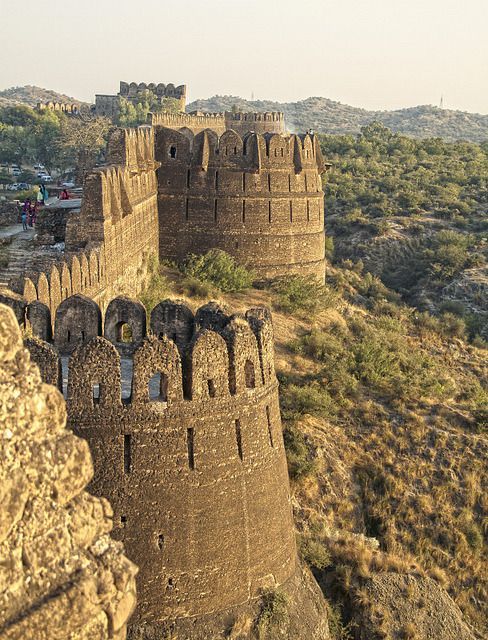 Katasraj Temples are the Hindu temples in Lahore that were built in the 7th century. Located near the village of Dulmial in Punjab, Katasraj Temples are an excellent demonstration of the history of the subcontinent. It is often said that these places were frequently visited by Guru Nanak who was the founder of the Sikh faith. Moreover, these temples surround a lake which is said to have magical powers. 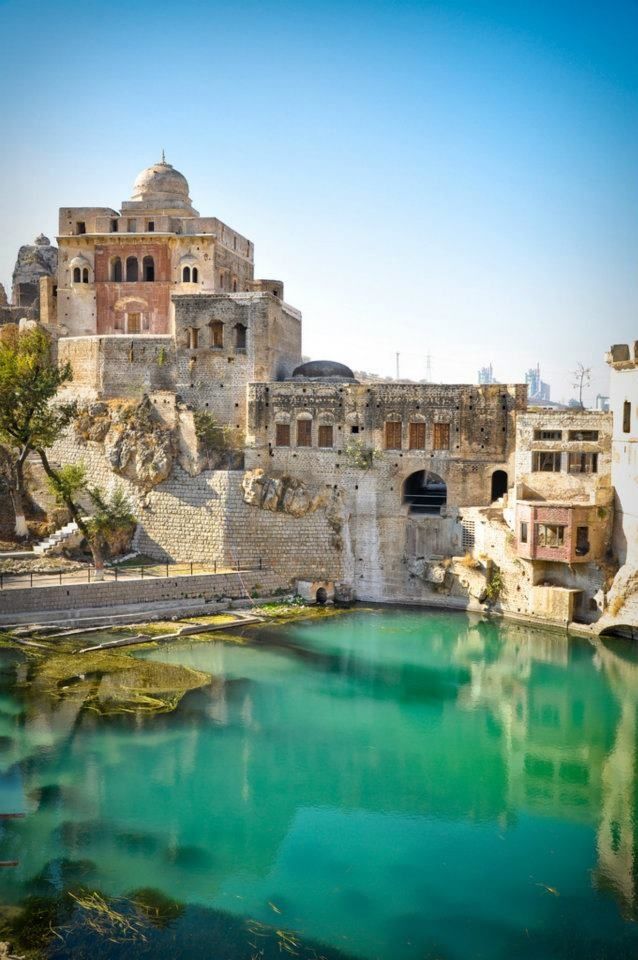 Hiran Minar is also one of the famous historical places in Pakistan, located near Sheikhupura. It is built in a set of wilderness which gave Mughals a great way to escape the busy city of Lahore into the natural landscape. Hiran Minar consists of a minaret built over an antelope along with a massive pool. It is an ideal spot for a day’s getaway. 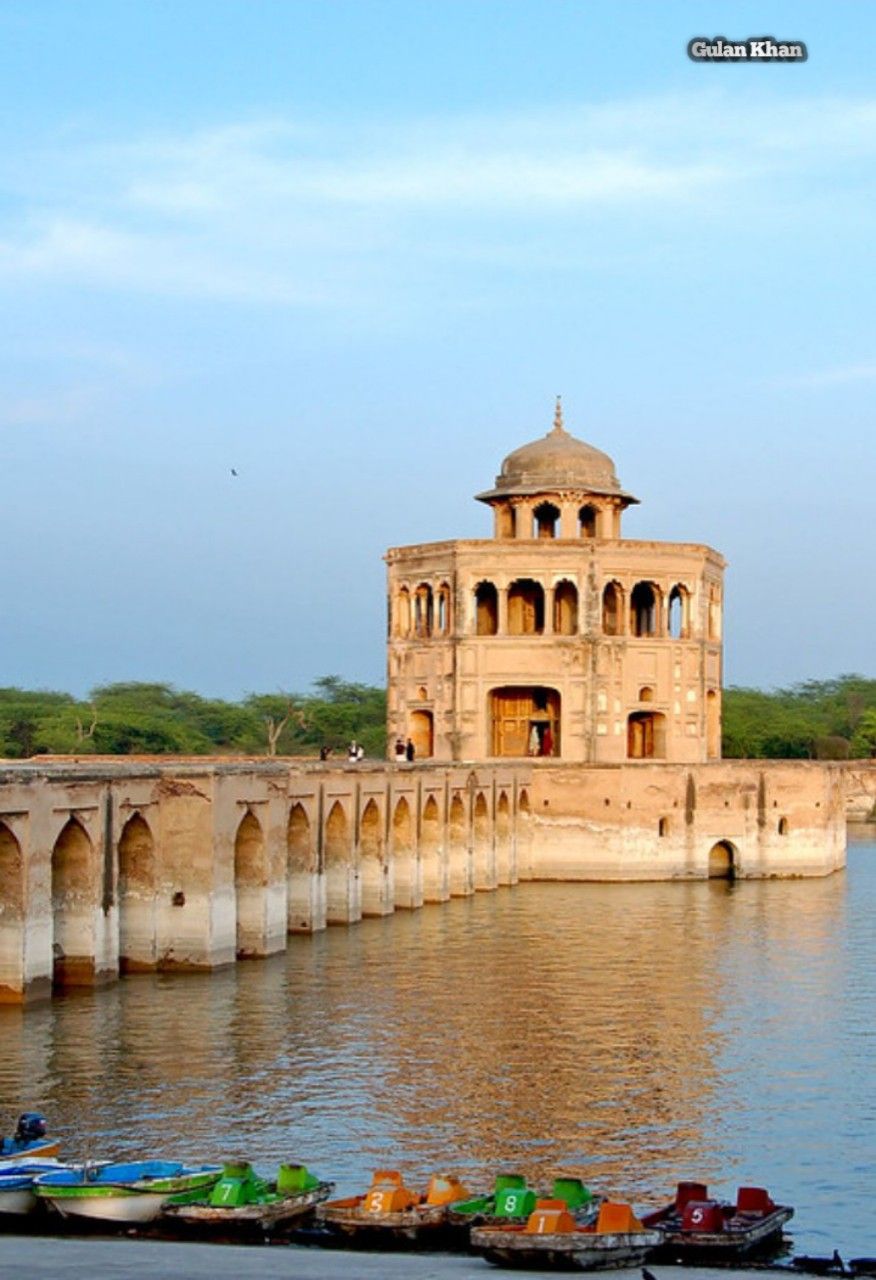 Ranikot fort is one of the historical places in Sindh and is known to be the world’s largest fort. It is also known as the Great wall of Sindh. It is located at a distance of approximately 90 km from the city of Hyderabad. The magnificent architecture of the fort is praiseworthy. However, the exact origin and architecture of the fort remain unknown. Without a doubt, the extraordinary fort remains a must-visit place in the country.

Style Inspiration | Get Into The Independence Day Spirit With The Perfect Outfit!