Top 5 Lifesaving Hairstyles To Save Yourself From A Greasy Hair Day!

Pakistan is certainly a wonderful country blessed with natural resources, one being livestock and wildlife. The wildlife of Pakistan includes diverse flora and fauna in a wide range of micro and macro habitats from sea level to high-elevation areas in the foothills, estimated counts include 177 mammals and 660 birds.

However, this blessing is gradually being pushed towards endangered status, and if their conservation is not properly taken into consideration, soon many species of plants and animals may be on the list of extinct, dinosaurs.

One such neglected species is donkeys in Pakistan. Working donkeys are vital to people’s livelihoods. They are essential for carrying goods, however, globally, overloading is one of the primary welfare concerns for working donkeys. 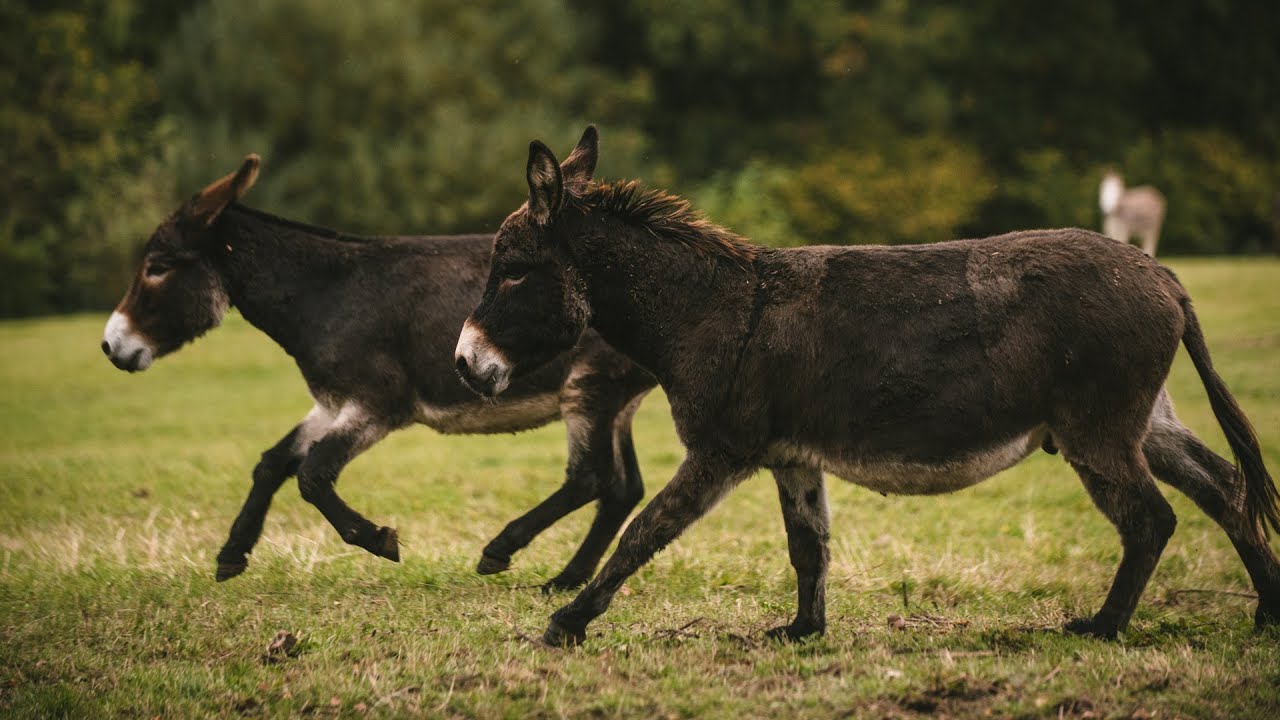 Why Are Donkeys Largely In Global Demand?

Donkeys are used in a variety of settings in Pakistan and globally, across rural, peri-urban, and urban areas-for plowing, fallowing, cultivation, and human transportation. Donkeys are also used as pack animals for the transportation of construction, agricultural products, and domestic loads, including brick production  One of the most severe problems working donkeys experience is overwork and overloading. 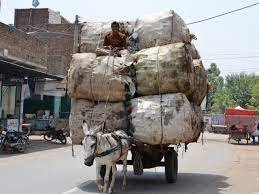 Overloading can be defined as the amount of weight that disrupts gait rhythm, resulting in lameness and behavioral changes Some of the most common welfare issues documented in load-carrying donkeys are skin sores and lesions, poor physical condition, chronic back pain, exhaustion, wounds, fractures, heat stress, dehydration, sprains, lameness, colic, metabolic disorders, myopathies, fear of humans, infrequent feeding, and hypoglycemia. Donkeys carry tons of mounted weight every day, which likely exceeds their natural weight-carrying ability (7), and they work for extended periods.

Due to their miscellaneous uses, China has shown interest in importing donkeys from Pakistan.

Why Does China Want To Import Donkeys From Pakistan?

Donkey skins are the basis of a Chinese traditional remedy called ejiao, which is used for treating a range of blood conditions and, increasingly, as a general wellness product. During the past decade, skins have surged in value—fetching up to $400 each—as China’s donkey population has dwindled. The result is an unprecedented global trade, much of it illicit. 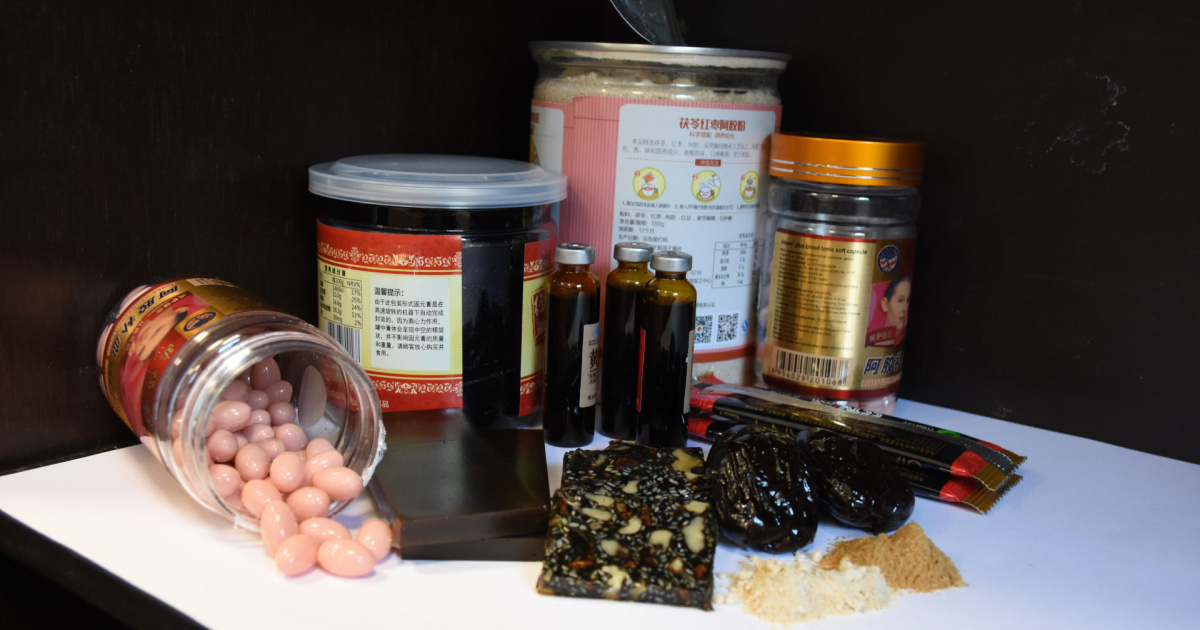 Donkey hides are important due to gelatin which is obtained from the skin of the donkey by soaking and stewing. The gelatin thus obtained is used as an ingredient in the traditional medicine of China called Ejiao that is used in food or drink or is used in beauty products such as face creams. Ejiao is believed to improve blood circulation so is used as a blood tonic by people with anaemia, low blood cell counts or reproductive problems. This has attracted quite a few business buttons all around the world. In a recent report, about 10,000 donkeys in Egypt were transported to China.

Pakistan, which has the world’s third largest population of donkeys, currently having 5.7 million animals, has earlier also exported the animals to China.

We Must Boycott This Movement And Do Our Part In Saving The Donkey Population!

A post shared by JFK Animal Rescue And Shelter (@jfkanimalrescueandshelter)

Donkeys are often viciously slaughtered and their skins shipped to China, it has been illegally happening for many years in our own country as well. Now when this will be legalized, all hell will break loose on the animals.
China not only uses donkey skins for medicines but also consumes donkey meat and dog meat regularly. The treatment of donkeys brings intense suffering at every stage of the trade. From their sourcing to their eventual slaughter, the conditions are unethical and unacceptable! 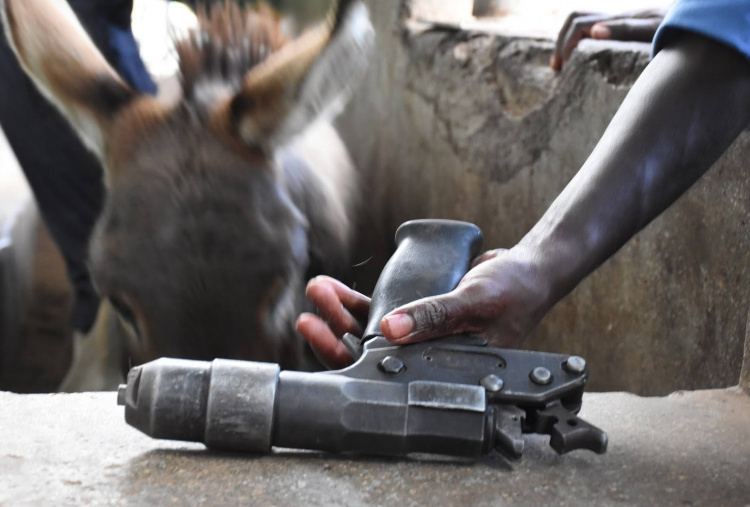 We do understand that our economy is unstable at the moment and the country is going through a disastrous situation. We urge, plea, and request the Government of Pakistan, Senator Zeeshan khanzada, Mirza muhammad afridi and the Commerce ministry officials to not allow this or accept this!
Rather than creating a humane society, a kind and empathetic Pakistan we will fall to zero and every effort from all of us, in trying to improve animal welfare, will go to waste.
We all need to stand together and make this stop, we can’t imagine what it would be like for the most abused animals of our society. They work all their lives and carry weights when sick, injured, or old rather than getting the rehabilitation they should not be sent for slaughter. No living being deserves to live like that and die like that!

The use of wildlife for uplifting the socioeconomic life of poor Pakistani masses is not a bad idea. However, there is a dire need to embark upon a smart approach.

The Government of Sindh, even the private sector, for example, can tune in for reasonable sustainable programs for rearing and export of domesticated donkeys for export purposes aimed at income earning. By ensuring, and implementing proper animal protection and welfare laws, to prevent mishandling of the poor creature. 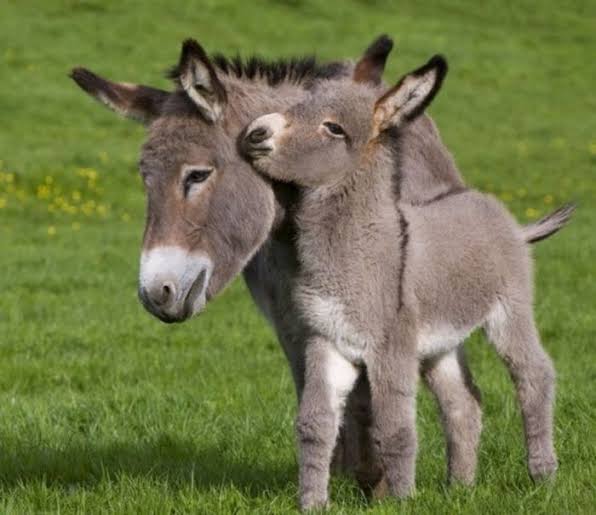 Pakistan must also develop the industry here, whereby donkeys may directly be exported to China or they may be slaughtered here and their meat skin and other bi-products may be exported. This will help establish meat and hide processing units which will bring employment to local masses, as has done the fisheries sector. But this may require a regulatory body with a mechanism that must be in place first to address the issues and options associated with the novel business.

We really hope we can all unite to prevent this brutal trade, and do our part in protecting what’s our’s!

5 Picturesque Places To Consider From Lahore For A Perfect Weekend Getaway!