Style Inspiration | Get Into The Independence Day Spirit With The Perfect Outfit!

Research says that men face a higher risk of cancer than women. According to the National Cancer Institute (NCI), men have a one in two chance to be diagnosed with cancer while for women, it is one in three. Previously, lifestyle differences were understood to be the cause for the difference in numbers but recently, researchers identified biological differences as the reason.

Previously, it was believed that men are likely to have a higher risk of cancer due to behavioral and lifestyle differences. This was because men are likely to be heavier smokers and drinkers. Other than this, the work environment where men spend more time can also be a cause of cancer, for example, in factories. However, recently women are also seen to be smoking and drinking but the cases still remain higher in men. Recently, it has been discovered that the cause may not be in behavioral and lifestyle differences but in biological sex differences.

Researchers say the reason for the higher risk of cancer in men may be due to biological differences including physiological and genetic factors. The genetic explanation provides the understanding for the reduced cases in women than men. It is said that women are likely to have an extra copy of protective genes that men don’t have. These genes provide an additional line of defense and prevent cells from causing cancer. 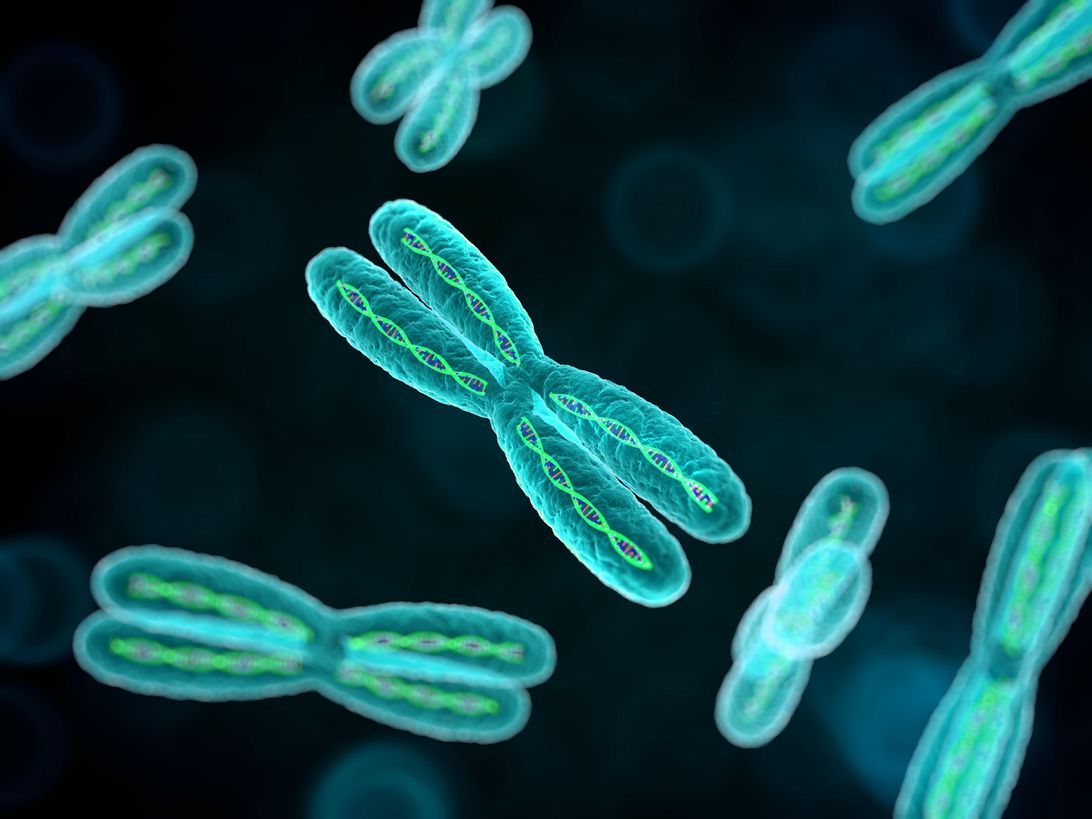 Although lifestyle factors may not be the reason for the difference in the numbers between men and women, they can still influence a person’s capacity of developing cancer. Men have a higher risk of cancer than women but in certain types of cancer, women are at a higher risk for example in the case of thyroid and gall bladder cancers. On the other hand, Men are at an increased risk in the case of all other cancers.

health, Pick Of The Day

Four Zodiac Signs Who Apologize After An Argument