The transgender community in Pakistan or most commonly known as ‘Khwaja sira‘ has been suffering in the current for decades. With a lack of acceptance for these individuals, the number of obstacles for transgenders continues to rise. Although in the past year, there have been certain improvements with regards to transgender rights in Pakistan but the problems and major issues that existed still persist. To shed light on the sufferings of the transgender community in Pakistan, We bring attention to significant events that took place in the past year. 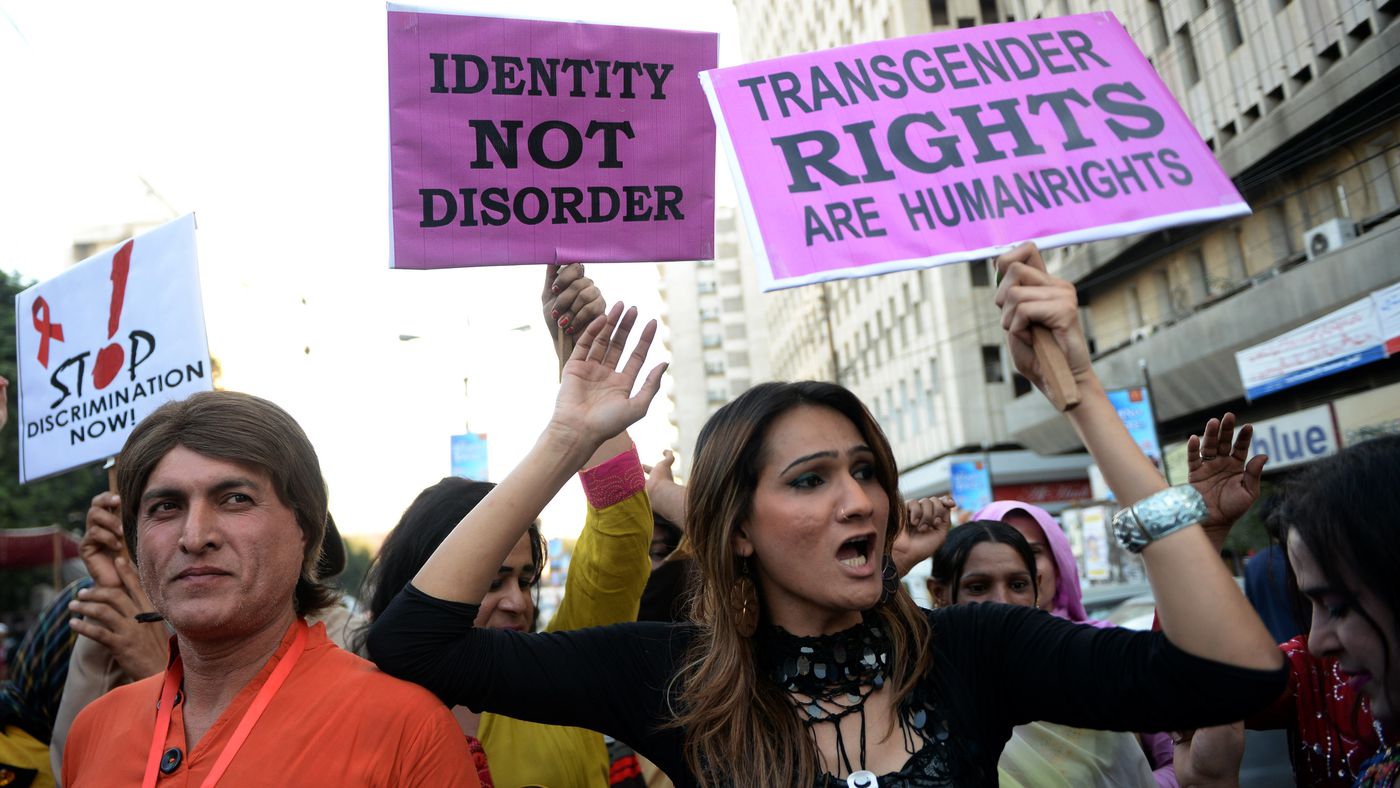 Starting from the attack that took place on Rimal Ali on 7th January 2021. She is a transgender model and actor who was attacked and harassed in Lahore and her abuser chopped off all her hair. Even after that, she continued to receive threats. 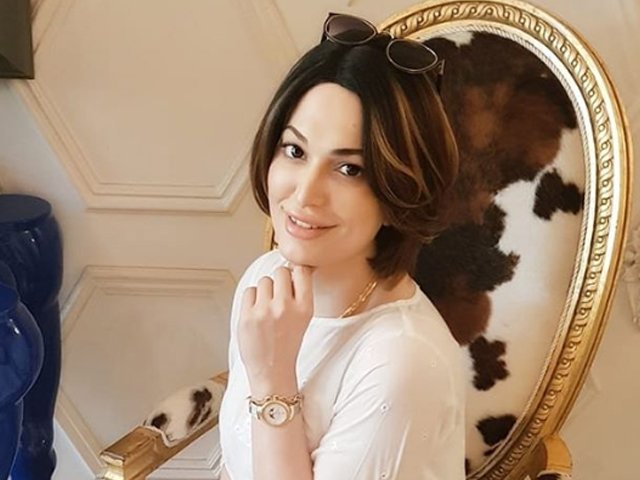 On February 11th, 2021 two transgenders Sanam and Zaini were found dead in their home in Gujranwala. Both of them were dressing up for an event but before they could leave, two men on a motorcycle entered and shot them. Multiple protests were held in the city to demand immediate arrest of the assailants.

Furthermore, on 1st March 2021, a transgender Dolphin was murdered by her own brother. She went to her hometown in Kohat and soon after that, her dead body was found in a dump. A report was filed upon the insistence of her father. Her brother, Rehman was found suspicious so he was called for interrogation. At that time, the accused confessed to committing the murder. On 1st September, the transgender community was excluded from the Anti-rape bill that was passed. The bill suggested punishments such as life imprisonment, death sentence, and chemical castration for all those who are found guilty but as far as the question was for the inclusion of the transgender community in Pakistan, the ministry suggested that they should not be included as it would complicate the matters. 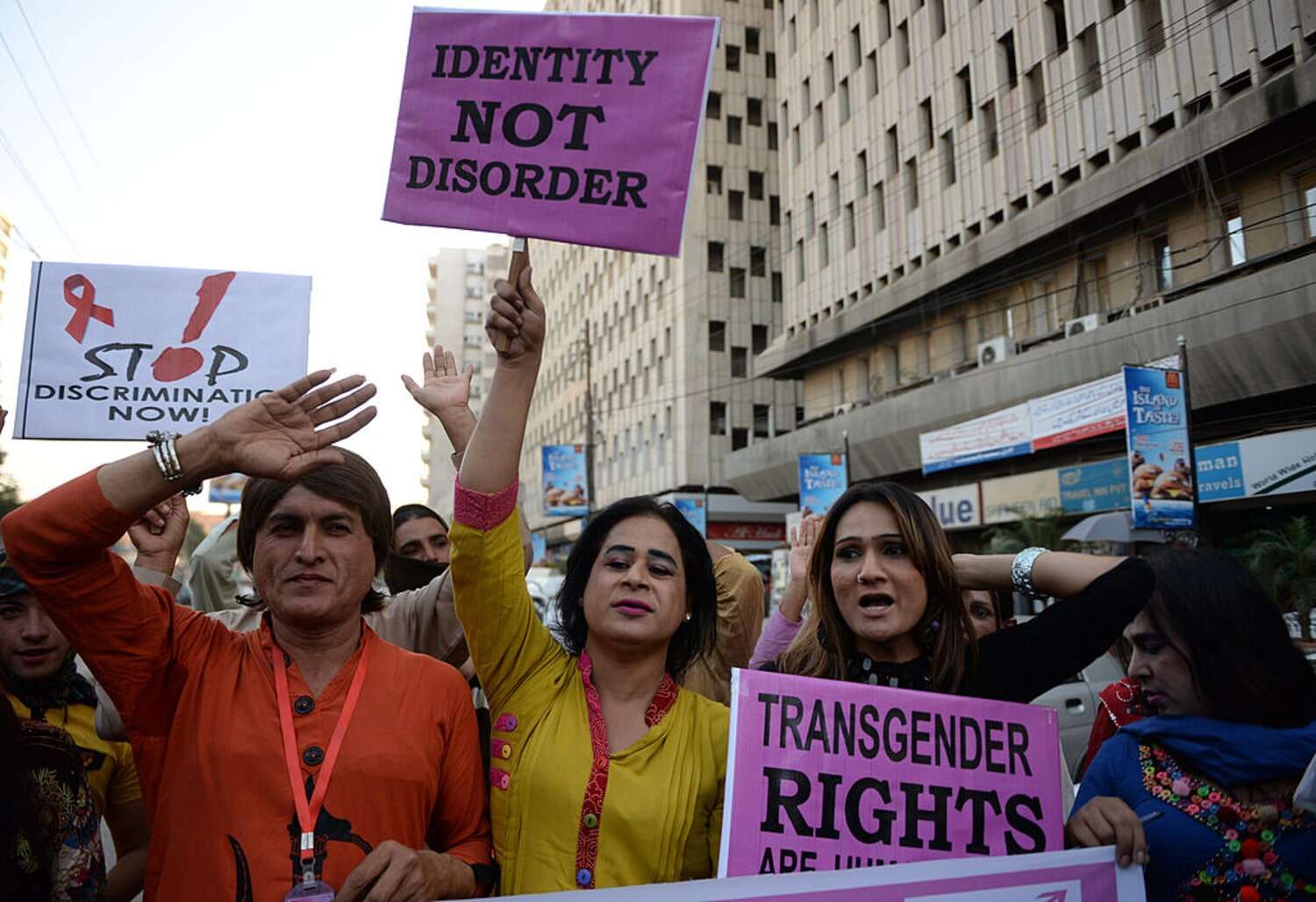 Moreover, on 11th December, a transgender woman who was also the organizer of the Karachi Climate March was sexually assaulted. A day before the march, she was assaulted and tortured by unidentified men. She was also threatened to withdraw all the transgender activities in the country, otherwise other members of the community would also meet the same fate.

With all the issues and problems on one side, there have been significant developments for the transgender community in Pakistan. On 29th January 2021, Rimal Ali joined Pakistan Tehreek e Insaf with the aim to focus on the welfare sector and protect transgender rights in the country. Other than this, a significant event took place on February 11th, 2021 when a transgender Faziullah applied for the position of a lecturer but the application was rejected by the Punjab Public Service Commission (PPSC). She filed a petition in Lahore High Court to indicate that her qualification made her eligible for the job. Punjab Public Service Commission (PPSC) was then directed by the Lahore High Court to accept the application.

Moreover, on 5th March 2021, the transgender community in Pakistan was urged by the Ex-Special Assistant to the Prime Minister, Dr. Zafar Mirza to register themselves with the National Database and Registration Authority (NADRA) to acquire National Identity Cards so that they can apply for the welfare programs that are funded by the state. 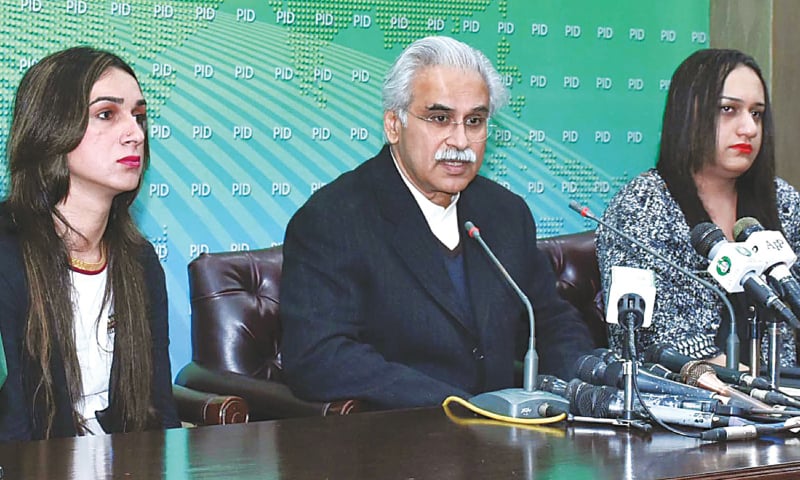 On 22nd March 2021 first madrassah was opened for the transgender community in Pakistan. A transgender, Rani Khan established the first trans-only madrassah from her own savings. In the same month, another transgender named Jiya Khan opened up a boutique to make clothes for women and transgender women. Although the landowners in the start were reluctant to give her a shop she secured one along with two other transwomen and hoped to enhance the business.

On 21st July 2021, Punjab Social Protection Authority approved the equality program which allowed transgender persons to also receive monthly financial help across the province. According to the program, transgender persons above 40 years were to be given the aid of Rs 3000. For persons of ages 18 to 40 were to receive the aid of Rs 2000. To avail of this, Identity cards were required. In the same month, the first transgender school was also opened in Multan. It was stated that more schools will be opened in the other districts as well with the purpose of giving the transgender community in Pakistan their due rights. 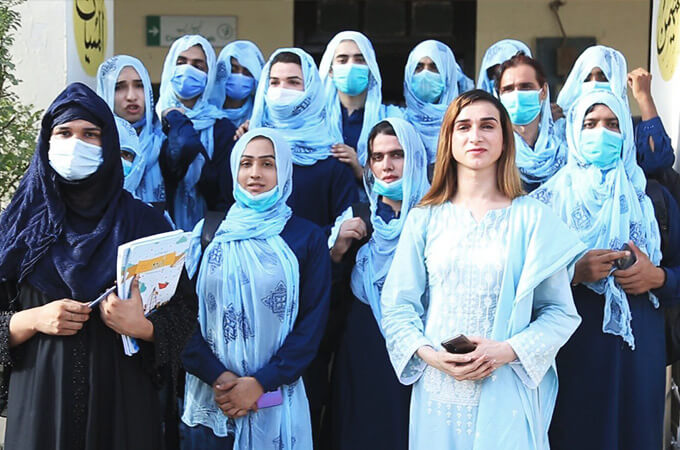 On 5th August 2021, the Punjab government allowed transgenders to apply for Police and health departments. For the post of stenographers, their applications were considered. The age limit for the job was between 18 to 45 years and three years of relaxation was also given for the upper limit. On 13th October 2021, Transgender Protection Center was established by the Ministry of Human Rights. The Minister for Human Rights, Shireen Mazari stated that the protection center was established to provide the transgender community protection, rehabilitation and also psychological counseling. 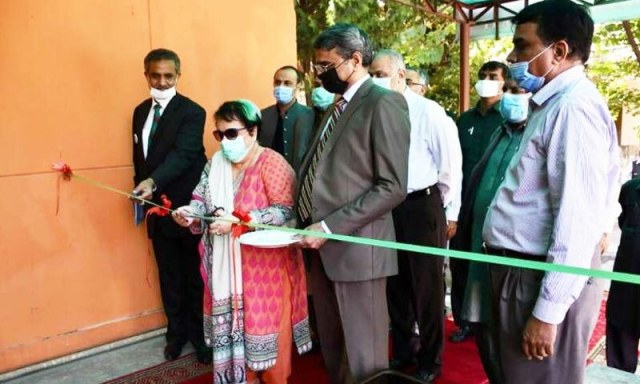 5 Restaurants In Karachi To Head To, Immediately!

On 17th October, it was also announced that a special quote would be reserved for women and the transgender community in the Rehri Ban Project. This project allowed individuals to enter the business environment and secure their livelihood. Special Assistant to the Prime Minister on Poverty Alleviation and Social Protection Senator Dr. Sania Nishtar stated that this would also allow them to purchase basic items such as sugar and flour at subsidized rates. 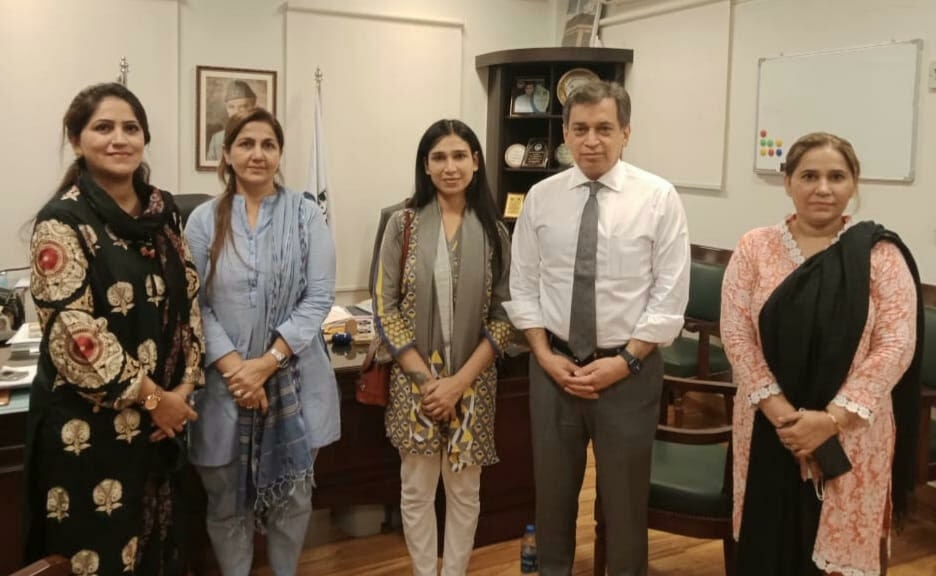 We hope to see more events and developments for Transgender rights and to make life easier for them. By taking one step at a time, we can surely achieve this milestone!

Culture, Pick Of The Day, Social