5 Reasons Why Everyone Should Watch Thori Setting Thora Pyar Releasing on 03rd June 2022!

Those who wish to lose weight look up ways to boost their metabolism. It is true that there are certain food items that can be included in one’s diet in order to boost metabolism. It can be translated as the number of calories one’s body can burn. Therefore, a higher metabolic rate would mean burning a significant number of calories. It is not necessary that with the addition of these food items, one will be able to lose weight immediately. However, such items promote a well-balanced lifestyle which will facilitate weight loss as the metabolic rate will be higher. Here is a list of food items that can be incorporated into the diet to boost metabolism.

Another item that can be incorporated into your diet to boost metabolism is coffee. Caffeine found in coffee increases the metabolic rate and helps your body burn fat in order to release energy. Moreover, it is also an efficient source of boosting workout performance.

One of the food items that are easily available in one’s kitchen and is used in approximately every other dish is ginger. Ginger is known to have metabolism properties. If a hot ginger drink is made, it will make your stomach full and will also reduce feelings of hunger. Research states that adding ginger powder to water is more likely to burn 43 more calories than drinking hot water alone.

Another magical product that we see frequently is apple cider vinegar. It is usually marketed in a way that aids weight loss. In reality, the item is known for boosting the metabolic rate which means that it helps in digesting fast. It empties the stomach and gives a feeling of fullness. Moreover, it is also heard that the drink is harmful to the digestive tract. Therefore, it is advised to limit the use to 1 – 2 tablespoons of vinegar and to dilute it in a cup of water. 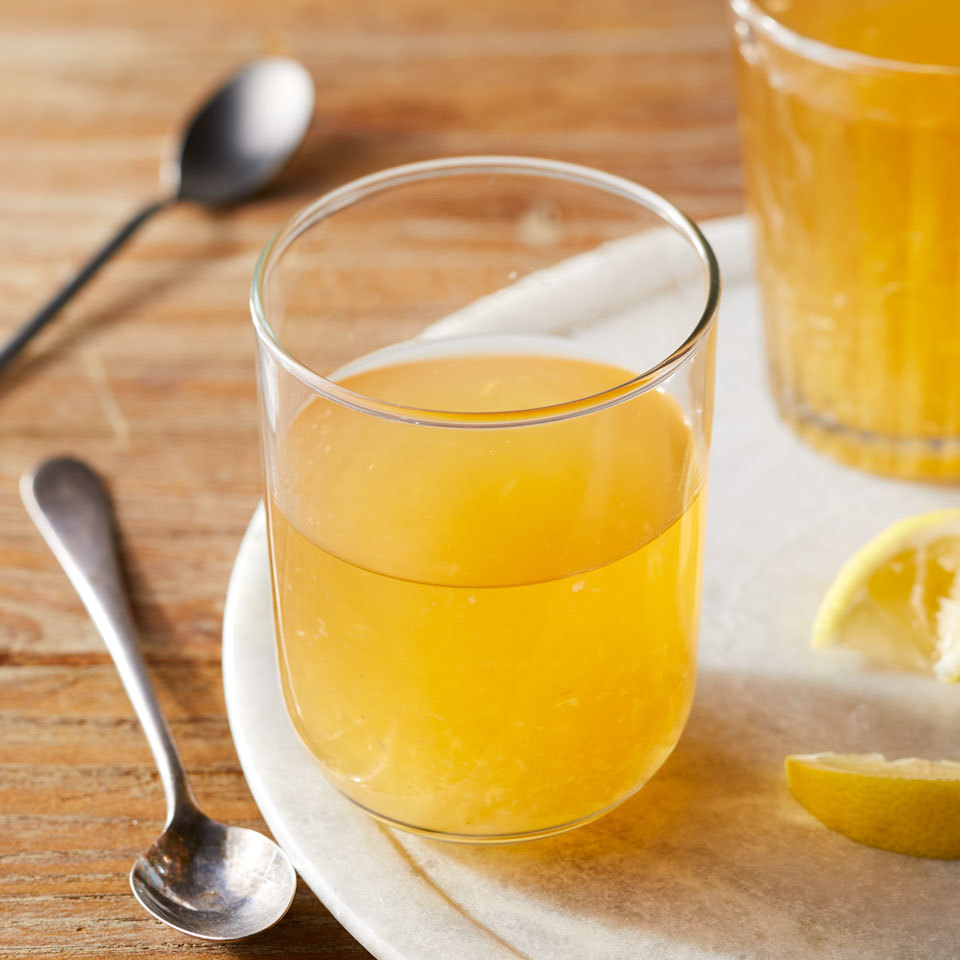 Cinnamon is known for a variety of functions such as boosting metabolism. Along with increasing the metabolic rate, it also curbs the sweet tooth. It balances the blood sugar level and also improves insulin sensitivity. By adding it to your meals, cinnamon will be able to curb the blood sugar spikes post meals.

A Beginner’s Guide To Intermittent Fasting

All You Need To Know About Chia Seeds And Basil Seeds