Gua Sha 101 | The Ultimate Guide To The Skincare Trend

The aim behind launching Pikchur TV is to attract a younger audience who lack representation on the TV. The goal is to bridge the gap between cinema and youth. Pikchur TV recently released its first series ‘Phaatak’. The series has 5 episodes and all episodes are available for free in Urdu, Punjabi, and Pushto languages.

The story revolves around what seems like the main lead character of the series ‘Mani’, however as the story progresses we see that every character has their own story to tell. The poverty-stricken families have to make tough choices or rather we can say that they have to earn their livelihood and for that they tend to get into the businesses that depict the bitter and dark aspects of our society.

Mani is a young man who is at a crossroads with the rest of the world as he gets caught by the police while dealing drugs. But what is pertinent to note here is that the people who are supposed to be the saviors of society are also a part of this problem when we see it from a broader lens. After getting caught by a policeman, Mani was being manipulated by a policeman to sell drugs for him. We definitely cannot judge the whole institution based on the actions of one few individuals but the problem is there and we need to realize it. 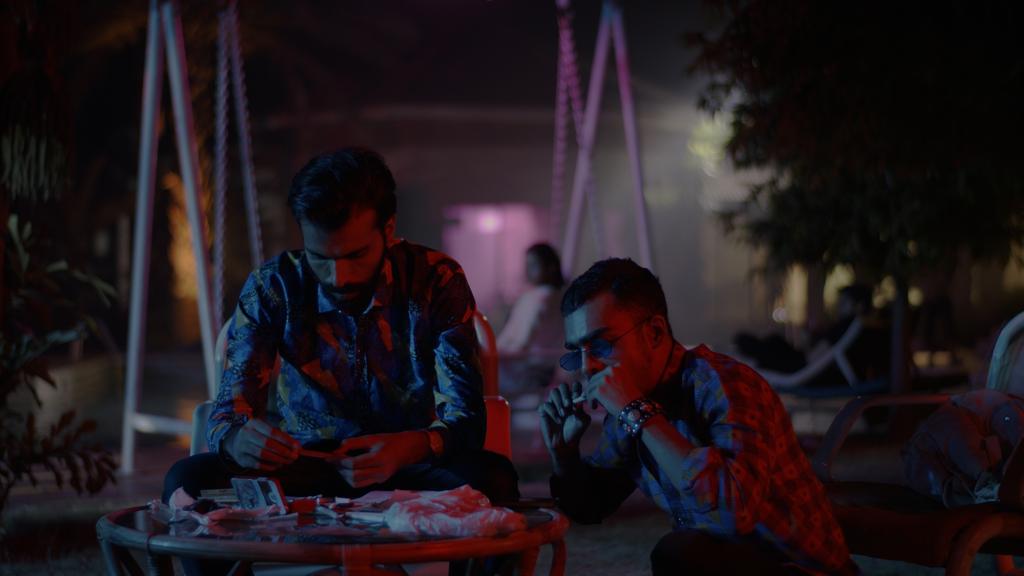 Similarly, the drug mafia has spread its tentacles all across society and if Mani decides to escape from the clutches of the policeman, he is caught by another big drug dealer. This is a never-ending chain once you get into it.

Moreover, the series Phattak also shows how the elite class is also part of the problem. Amna Ilyas has outdone herself in the series and her statement, “We rich people are the most messed up class of the society” is the whole crux of the series. The series doesn’t end here yet, we are looking forward to season 2 of Phattak as it has left us wondering about a lot of things. 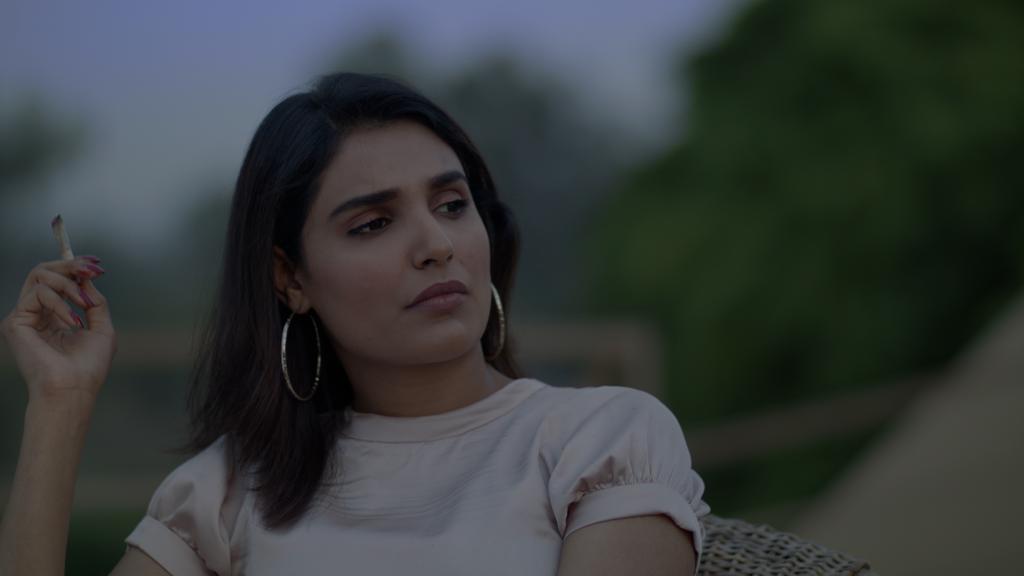 Sikandar Vincent, the director of the series, and Zayan Agha, the producer have chosen the respective theme to represent the dark side of society which is usually concealed and pushed under the rug. It is high time that we talk about such topics. Such issues are not only confined to one household rather there is a whole wide world outside and there is a need to address the widely held misconceptions that are yet unspoken about in Pakistan. If not the whole society, but surely it addresses the issues of a major chunk of our society. Phaatak is the depiction of war against the longstanding taboos which are doing more damage by being hidden than they would do if they came out in open.

The series can be watched on Pikchur TV’s app and website.