10th April | The Future Of Fashion

Over time, the cinema and film-making industry have proven to be an ever-growing industry, as the need for the entertainment never industry has only advanced. Thanks to the phenomenal technological advancements in terms of lifelike special effects, camera, and editing equipment. It would not be incorrect to say, almost everyone spends a certain amount of time indulging and unwinding from a good movie.

Traditionally horror, rom-com, comedy, romance, and thrillers were the most loved and sought-after genres. But lately, a new genre has emerged altogether, which although is categorized as ‘drama’, ‘violence’ or ‘thriller’ but in reality, it is something far more sadistic. Have we reached the end of times and now we all enjoy the dramatic depiction of senseless killings? 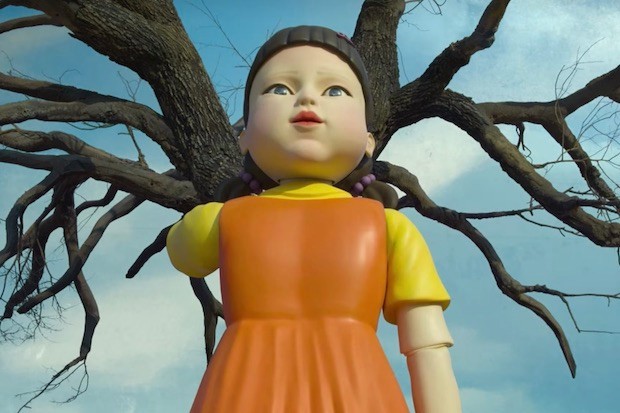 What is sadism and how is it related to entertainment?

Squid Games; A Korean game show series where the rich bet on the lives of helpless people for their entertainment- was undoubtedly the most-watched season in 2021. It broke all previous box office records as people binge-watched it; it truly was a brilliant production. The show broke all records and exceeded expectations as

However, since when did we begin to enjoy watching people fight and strive for their lives and die in violent ways? How did people dying become entertainment for us? We may not want to accept it, but deriving pleasure by watching or inflicting others’ pain is the very definition of sadism.

The concept of Squid Game is far from original; we’ve seen deadly games played for entertainment in Battle Royal, The Hunger Games, and Westworld. It’s the theme; a similar storyline where the distraught fight for their lives in a game of the survival of the fittest, to entertain the privileged. It resonates so strongly with audiences that followed Squid Games, and now much recently, another movie with a similar plot; ‘The Escape Room’. Ironically, all are thriving at the Box Office.

This makes us ponder how violence has become so normalized and we have become so desensitized toward death and human suffering to a point where we watch others in pain for entertainment.

Then why is this genre such a huge hit?

Such shows and movies tend to feed off the audience’s fear and fascination.

“Witnessing violence and destruction, whether it is in a novel, a movie, on TV, or a real-life scene playing out in front of us in real-time, allows us to confront our fears of death, pain, despair, degradation, and annihilation while still feeling some level of safety,” Psychiatrist Dr. David Henderson said. The Truth is, at some point, we all begin to relate to the helplessness of the actors. 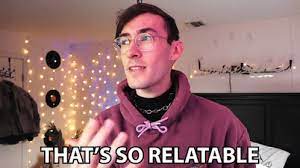 Do people resonate with it?

The reason why Squid Games in particular was such a huge hit was that it isn’t any different from our worst nightmares as we all continue to struggle financially after the Pandemic. Deep down making us wonder, what we would do if the worst-case scenario came to that. The essence of the show is its commentary on social injustice — class divisions and financial inequality, or even gender-related issues. These social injustice issues aren’t only Korean — the whole world is struggling with them. These elements made the show resonate strongly outside of Korea as well.

Is Amber Heard A Victim? Internet Doesn’t Seem To Agree!

As the audience continues to reevaluate the inequality in society and what they would do in such a situation, Squid Game mirrors and highlights the ugly truth of our society and the sad, yet very real reality; survival of the fittest. Hunger Games too became a symbol and pop culture shorthand, for stories of inequality and scarcity. They created slogans that were used in actual protest movements.

Escape Room too begins with five individuals seeking some thrill in their mundane lives and fall prey to a much more sadistic setup of individuals who seek pleasure in seeing people fight for their lives, in the name of entertainment. The movie builds the story up with a series of gruesome deaths as individuals fight for their survival in the movie.

Whether it’s resonating with the social issues, inequality, and sense of helplessness that people at some point empathize with, or it is just to kill time; The truth is all of us, as viewers click the ‘play’ button on our devices, longing for a distraction from our mundane lives and have thoroughly enjoyed and binge-watched this genre making it such a blockbuster. The huge success inevitably, makes one ponder whether we do watch it for entertainment or have we become too desensitized to human sufferings?