Bangladesh celebrated 50 years of Independence this year, and we saw celebrations and some reflections. On this occasion, Javed Jabbar released his documentary 1971 the Untold Story – Separation of East Pakistan, which chronicles the events and issues that triggered the breaking of East and West Pakistan. 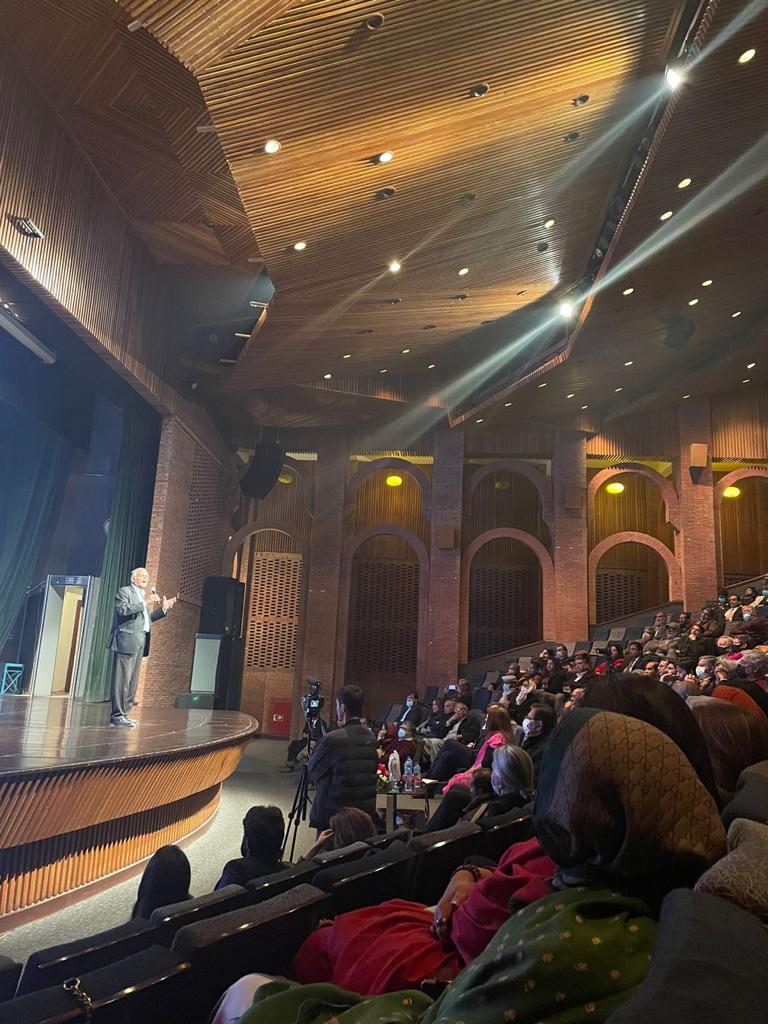 International experts and analysts chronicle and unravel the situation starting from 1947 with a country formed with two sides with another nation dividing them, inheriting limited resources and all the challenges of a new nation, immature political decisions, the 1965 war between India and Pakistan, misunderstandings fuelled by regional politics, unrelenting stances of political parties, civil unrest controlled by the state, liberation movement leading to a violent battle supported through Indian trained militia gruella forces, leaders charged with treason, passionate speeches in the UN that backfired and eventually led to the independent state of Bangladesh.

After 50 years of being made hostage to false narratives and selective half-truths actively promoted and propagated by external forces benefiting from broken ties, the documentary does a great job in outlining what really happened, clarifying the myths to be able to move forward. It is not about proving who is right and who is wrong, but about sifting through the purposeful haze created by international politics and moving towards renewing relationships and building stronger partnerships. A strong sub-continent will lead to a progressive South Asia.

While the story of the 1971 separation of Pakistan is not new, the documentary provides a deep insight into the factors that were at play and also demystifies the created memories by sharing true facts about the claim of a non-violent non-cooperative movement, the number of people killed and a number of women raped. Compared to many other similar films, this documentary takes a most objective and forward-looking approach, providing evidence and clear facts to support the analysis made.

Taking a practical approach the documentary ends on an important note that until and unless we don’t highlight the true facts sifting through the built narratives, and accept mistakes and actions by all those involved we cannot move towards improved relationships. The South Asia potential is tremendous if we can overcome the differences. Now that we have independent states, it is important to build cordial relations and brotherly relations.

These efforts of the Evolution Media team, at bringing together international and national learned scholars, expert analysts, historians, and public servants who had served at the time to unfold the story of 1971 like it has never been done before. We can honestly say that some of the information shared in the documentary, was not known before and it completely changed our perspective on what had happened.

Pakistan has always accepted the reality of Bangladesh with an open heart and wished them the best as a brotherly nation. However, moving forward in good faith makes it imperative to revisit the past and review what had happened, separating facts from myths and accepting the reality.

The documentary can be seen on www.1971untoldstory.com