Welcome To the World of The Linen Company-Best Bedsheets Ever!

Mangoes are considered the national fruits of Pakistan and are known as the “King Of Fruits”. Also carrying numerous nutritional benefits, mangoes are loved all over Pakistan with innumerable types that are even renowned across the globe. 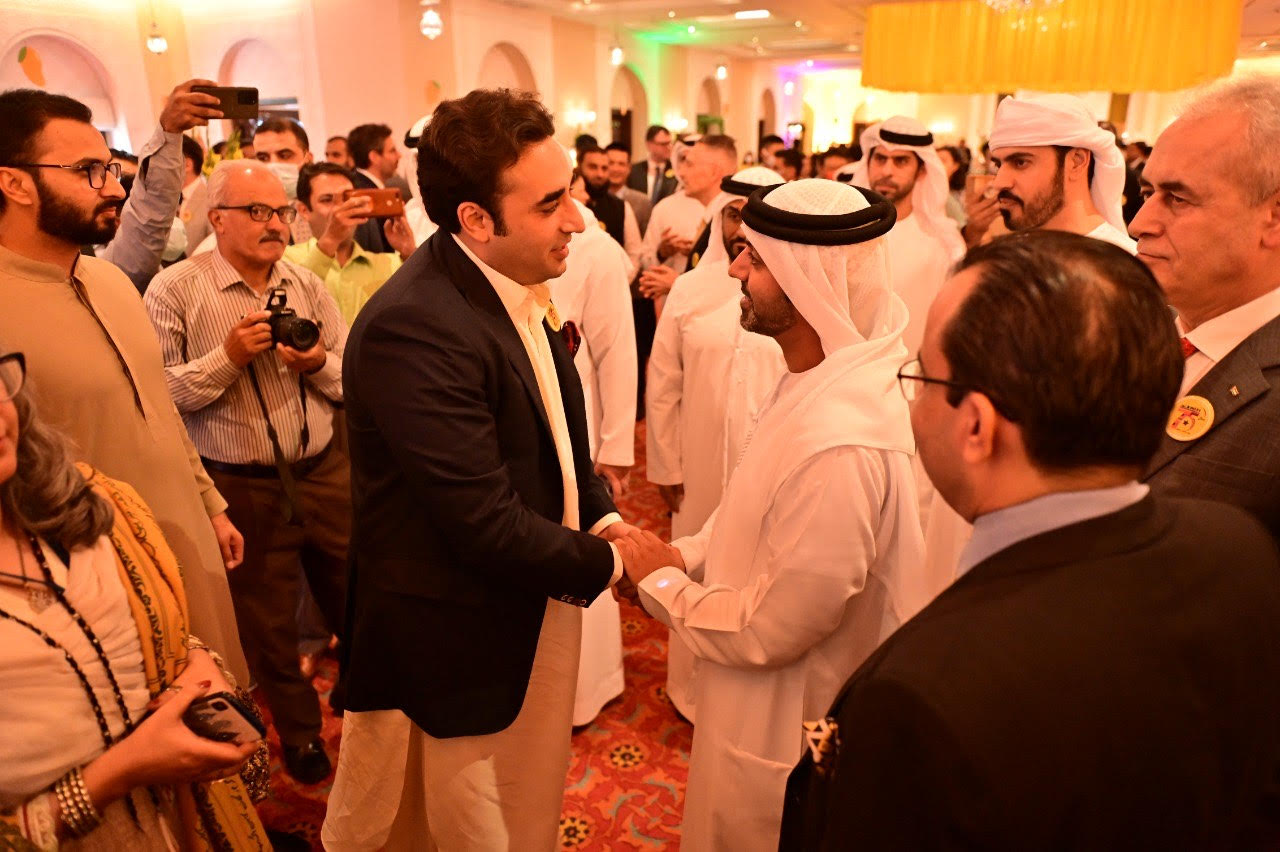 Due to the significance of mangoes for Pakistanis, The Ministry of Foreign Affairs in partnership with Serena Hotels and the Pakistan Fruit & Vegetable Association organized a Mango Festival at Serena Hotel. This was part of the series of activities and events being organized throughout the year to commemorate 75 years of Pakistan’s Independence – Pakistan’s Diamond jubilee. 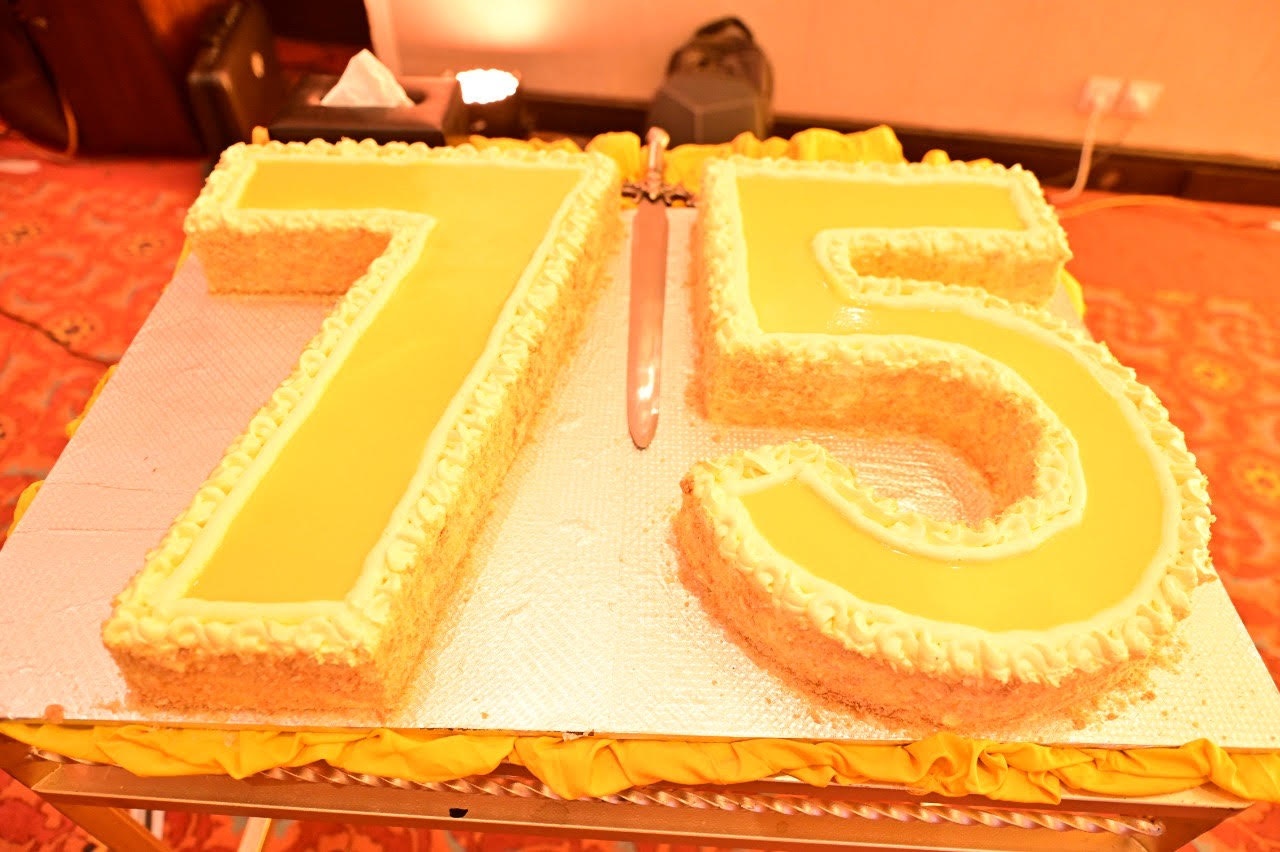 Under the theme of Pakistan At 75 and “75thPayKuchKhaas”, the event focused on projecting Pakistan’s culinary and agrarian richness linked to the production of more than 200 varieties of mangoes-“king of fruits” that are exported all over the world. 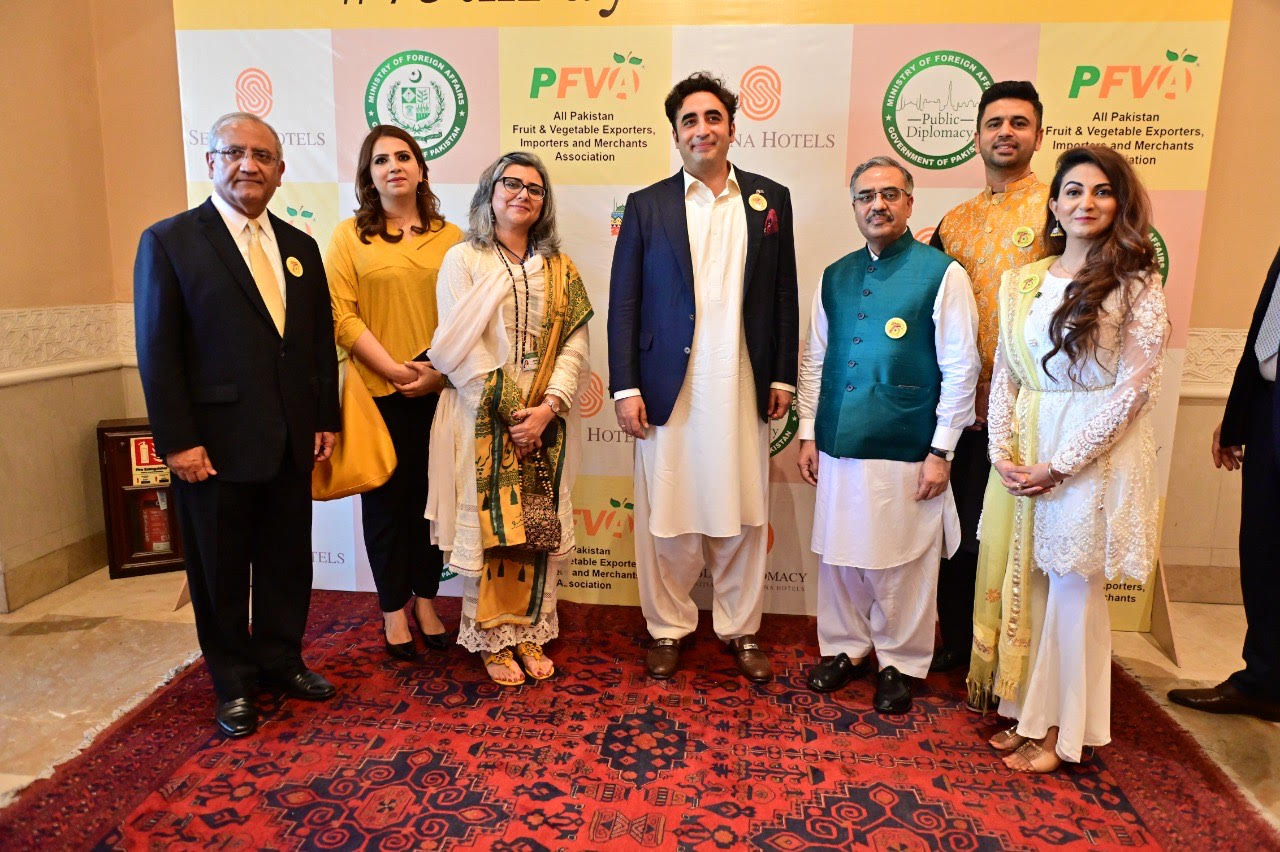 In his remarks, the Foreign Minister highlighted the significance of the festival as part of the events celebrating the 75th anniversary of Pakistan’s Independence. The Foreign Minister underscored the fact that Pakistani mangoes were popular the world over due to superior quality as well as the huge number of varieties being grown in Pakistan. It was highlighted that Pakistan’s mission abroad was organizing mango tasting festivals in their host countries and showcasing the variety and richness of the Pakistani mangoes.

The event was graced by the Diplomatic Corps, Business Executives, Bureau Chiefs of Local and Foreign Publications, Representatives of the Pakistan Fruit and Vegetable Association, and Officers of the Ministry of Foreign Affairs. Embassies of China and UAE also set up stalls offering mango-based dishes from their cuisine. 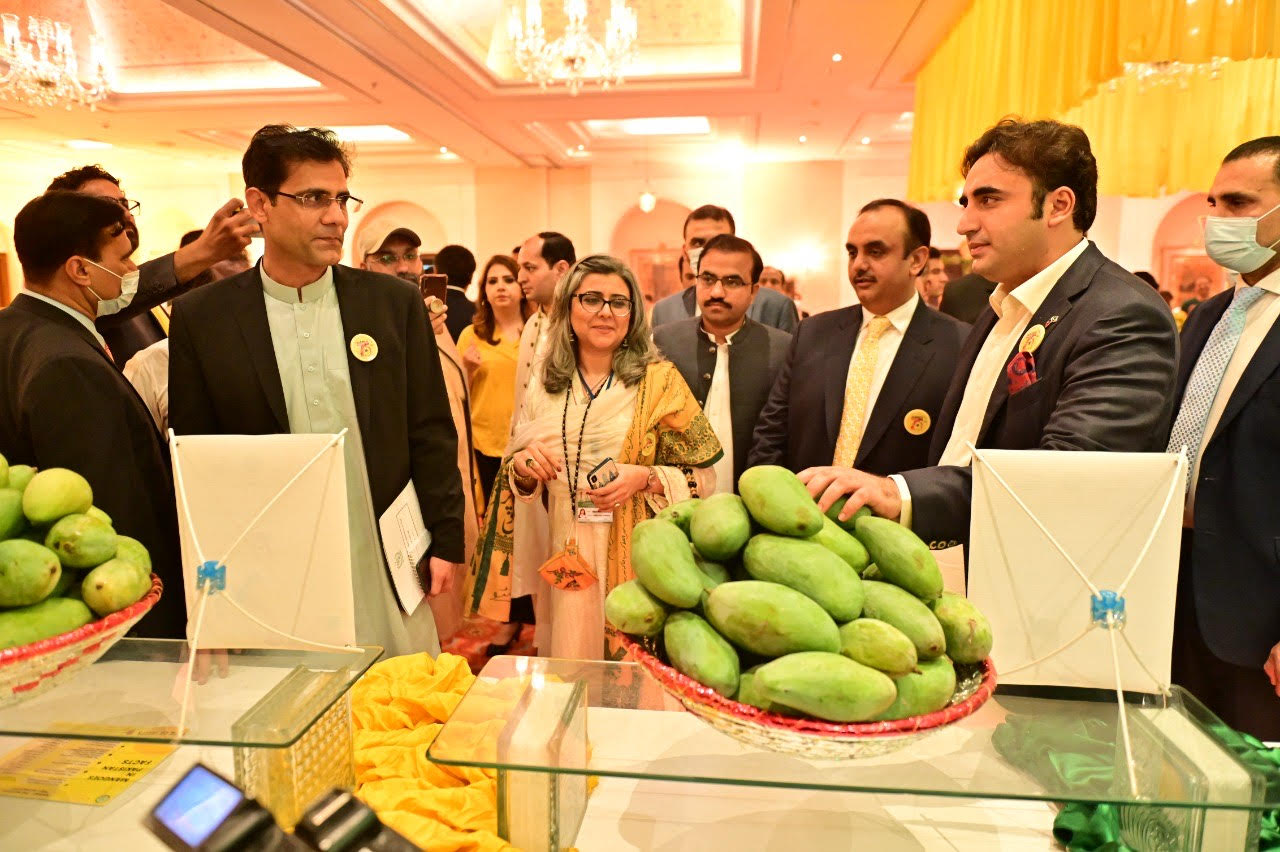 The guests were served different varieties of freshly cut mangoes, salads, milkshakes, lassi, chutneys, pickles, desserts, and ice cream. The participants appreciated the different mango varieties on display as well as the mango-centric delicacies offered to the guests. This event showcased the potential of Pakistani mangoes as a popular fruit not only in Pakistan but in the international market as well, and was truly magnificent!

6 Reasons To Incorporate Sattu In Your Diet!