Imran Ashraf’s Versatility At Its Peak | Some Of His Top Dramas To Praise!

Our drama and film industry often comes into the limelight because of the controversies and scandals it entails. With the content being produced it is given that there will be fights and scandals as well. Amar Khan, the Dum Mastam star has also given her two cents about the friendships being broken. 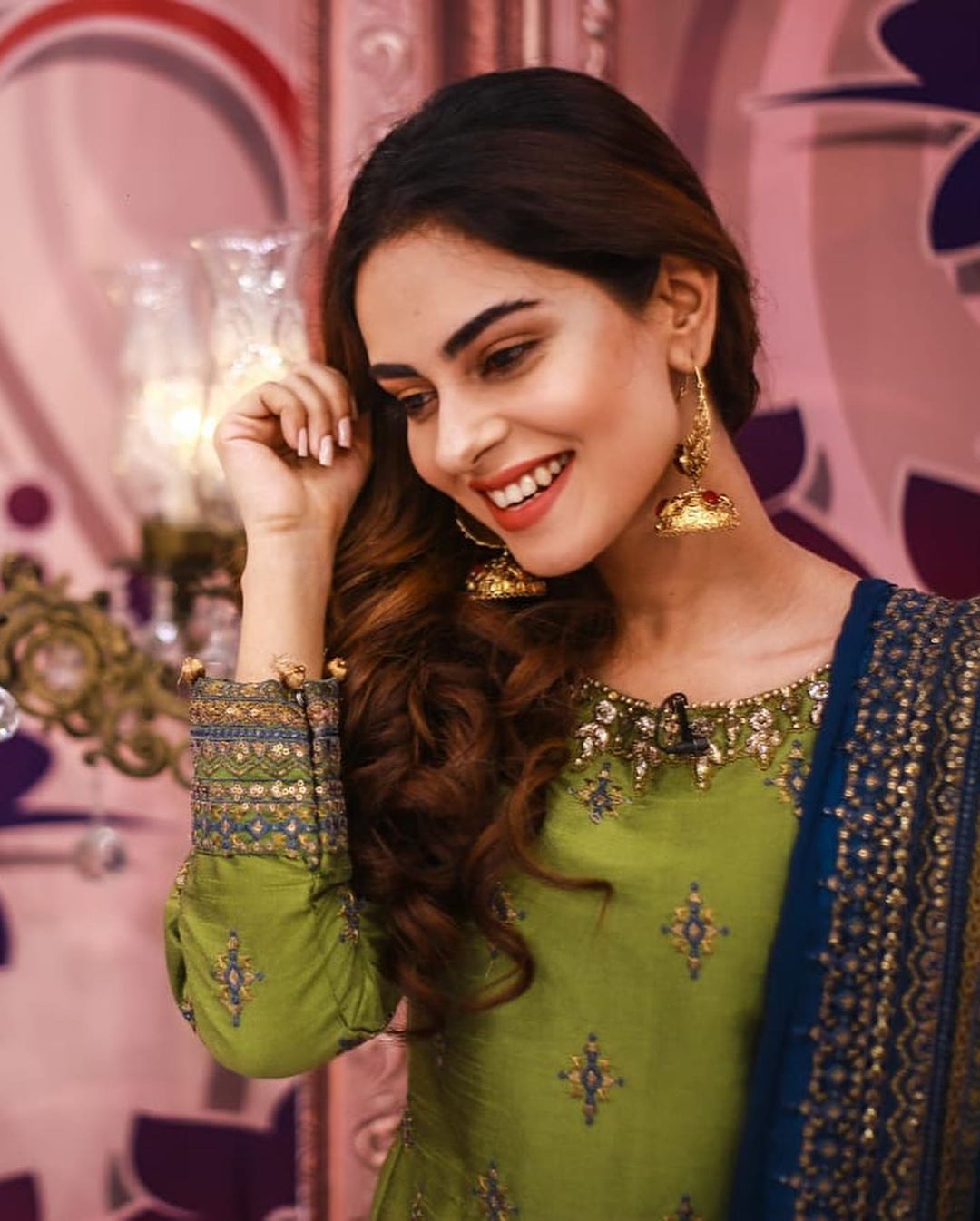 Amar Khan appeared in an interview where she admitted that the entertainment industry is not all glamour and easy. She revealed a bitter reality about the industry. Not everyone is your friend. She revealed that she doesn’t have many friends in the industry. She said that, “People are generally insecure in the industry, there is also a lot of backbiting.” She added that she has many friends from her school and university days and she just sticks to them.