Are You An Aspiring Fashion Model? Here Are 6 Tips That Are Sure To Help You

We all have heard about the various benefits of castor oil. Undoubtedly, it is one of the essentials for hair growth but there is a lot more! It is a game changer for hair and skin, let’s find out how!

What is Castor oil?

It is a vegetable oil derived from the castor oil plant. It is produced by cold-pressing castor seeds and then applying heat to them. It is not an edible oil and is usually used as an effective lubricant. However, the benefits that it produces for hair and skin and unmatchable. 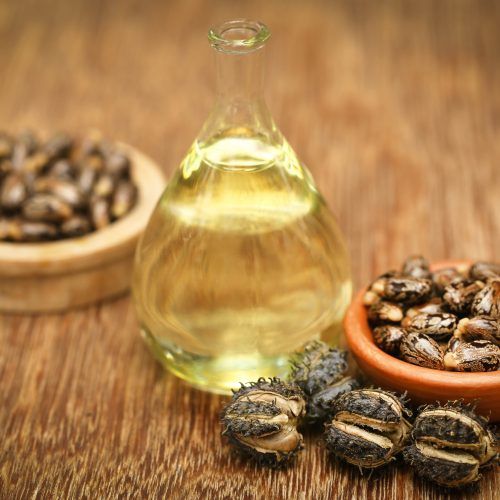 Castor oil is one of the best ingredients to use for skin and provides a variety of benefits.

It consists of some antioxidants that fight the radicals in the body that are responsible for speeding up the aging process. This way, the aging process slows down and wrinkles are prevented.

Another benefit of castor oil is that it reduces puffiness because it has anti-inflammatory properties. It reduces swelling and also minimizes the size of eye bags.

It is also known for its anti-bacterial properties. Acne is usually caused by clogged pores due to bacteria on the skin therefore, it prevents bacteria from accumulating on the skin.

It is also a magical ingredient for hair as it promotes hair growth and improves hair health.

Since it has antibacterial and antifungal properties, it reduces dandruff in hair. The magical oil is one of the best ingredients for hair health and growth and does not let dandruff settle in the hair.

Gua Sha 101| Pros And Cons Of The Skincare Trend

One of the benefits of castor oil is that it does not let the scalp become dry. It keeps the dry scalp moisturized and hydrated. Since the scalp remains moisturized, dandruff is also avoided. 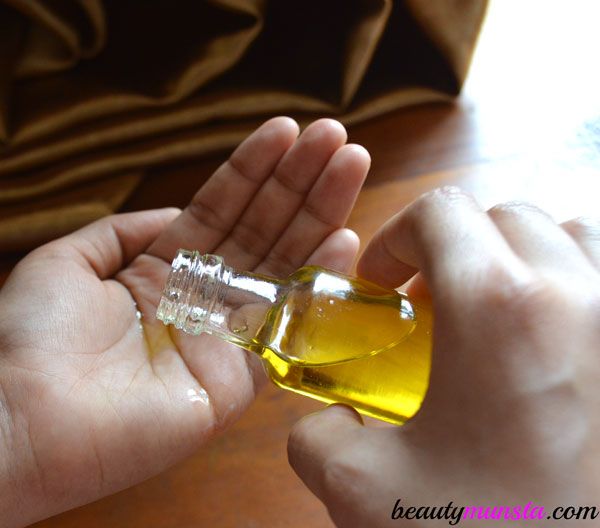 The oil promotes hair growth by increasing the blood flow to the scalp. This not only boosts health growth by approximately 5 times but also promotes healthier hair that is stronger, glossier, and longer!

How to apply castor oil?

Since castor oil is thick, it has to be mixed with some other oil before applying it on the face. Some of the oils that can be mixed along include coconut oil, almond oil, and olive oil. Similarly, for hair, it has to be diluted with some other oil such as coconut oil so that it is not sticky and easy to remove from the oil. Some drops of the oil are taken on the palm and rubbed at the scalp.

How To Get Rid Of Blackheads At Home? Let’s Find Out!

Don’t Throw Away Orange Peels, Make This Ubtan For Bright Skin Instead!

Face Gym 101 | All You Need To Know About The Viral Trend!