5 Ways To Make Your Entry Magical On Your Big Day

Winter is here and we’ve started feeling sad and anxious all of a sudden! Is it because of the longer nights or extra silence outside during the night? There are different thoughts that come to mind however, one keeps on wondering why there is a sudden change in the mood. Studies suggest it is a form of seasonal depression that hits one during winter. It is known as Seasonal Affective Disorder (SAD). Let’s find out more about this! 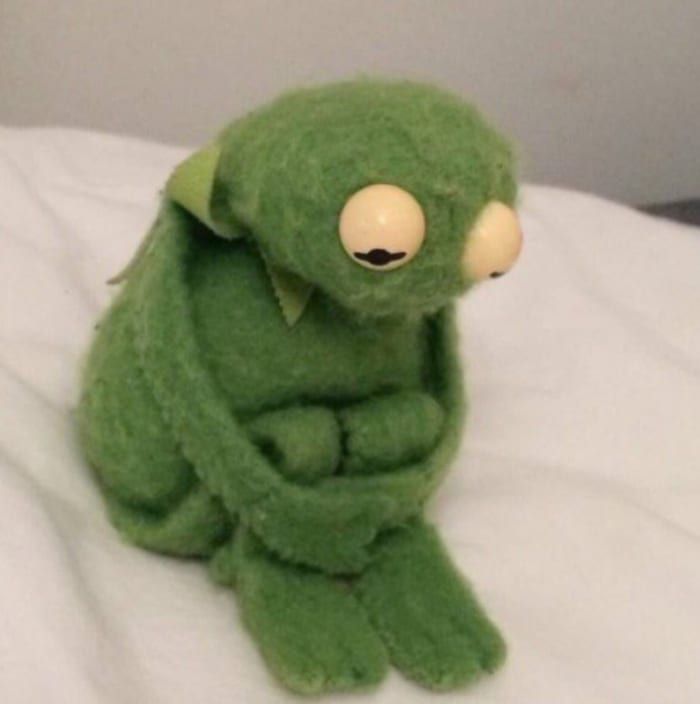 What is Seasonal Affective Disorder (SAD)?

Seasonal affective disorder is a form of depression that one faces in particular seasons which is usually in winter. This condition is triggered by different seasons. People who might get affected by this are likely to have similar symptoms and that too at the same time of the year. The symptoms begin at the start of the fall season. With the emergence of spring and summer seasons, these symptoms disappear and life continues normally! It is this disorder that makes you a lot moody and reduces your energy.

What are the symptoms of Seasonal Affective Disorder?

The main question is how would you realize that you are being affected by this disorder? Moreover, this helps you to differentiate between seasonal depression and being seriously affected by depression that will not go away with the change of seasons. Usually, the symptoms appear in fall and winter and disappear in spring and summer. It is very rare that it works in an opposite way in which symptoms appear during the summer season and go away during the winter season.

Some of the symptoms of seasonal affective disorder include feeling lazy and low during the day, having low energy, and wanting to stay in bed all day. Other than this, losing interest in some of your favorite activities is also a prominent symptom. Feeling hopeless, guilty, and facing difficulties in concentrating are also some of the common symptoms. Moreover, one may feel the urge to eat a lot especially carbohydrates which contributes to excessive weight gain making you even lazy.

How does one find out whether it is the seasonal affective disorder due to which one feels highly inactive and least interested or these are the symptoms of depression? It is one of the important questions which may bother someone going through this. It must be noted that seasonal affective disorder is seasonal and will only bother one during a particular season. Moreover, depression can be a long term medical condition that must be diagnosed properly and a doctor must be consulted for it.

Ways To Shed Those Extra Kilos This Ramadan

How to prevent Seasonal Affective Disorder?

There are some tips to prevent this kind of seasonal depression. One of the tips is to step out of the house. Even if it is cold, stepping outside in daylight would make you feel better. Other than this, try exercising for 25 to 30 minutes during the day as it helps to release anxiety and stress which will automatically uplift your mood. Eating a well-balanced diet is equally important as it will give you fulfillment and will prevent carbohydrate cravings. Moreover, one must see friends and hangout to enhance their mood and make them feel better. Other than this, there is no problem in seeking help. If one feels that the symptoms are not going away, one should see a medical professional to study the situation.

6 Fall Makeup Trends To Look Out For!

Winter Is Coming! Tips To Transition Your Skincare Regime

The Ultimate Guide For Your Winter Wardrobe |7 Local Finds To Not Miss!

Amp Up Your Wardrobe With These Fall/Winter Staples