A Quick Chat with our Favourite Actress Saniya Shamshad

!!!!! Missing Dog!!!! – Honestly those are some of the worst words that you can hear as a pet owner or a lover of animals. And then the same thing happened to me. I was part of one point of the statistics scale of the hundreds or maybe thousands of people who have lost their furry friends at some point. Without there being laws, measures or even some descent sense of humanity in people about animals, this does happen a lot in this country and the booming black market for pets. So, it’s fairly easy and common for pets to be abducted. 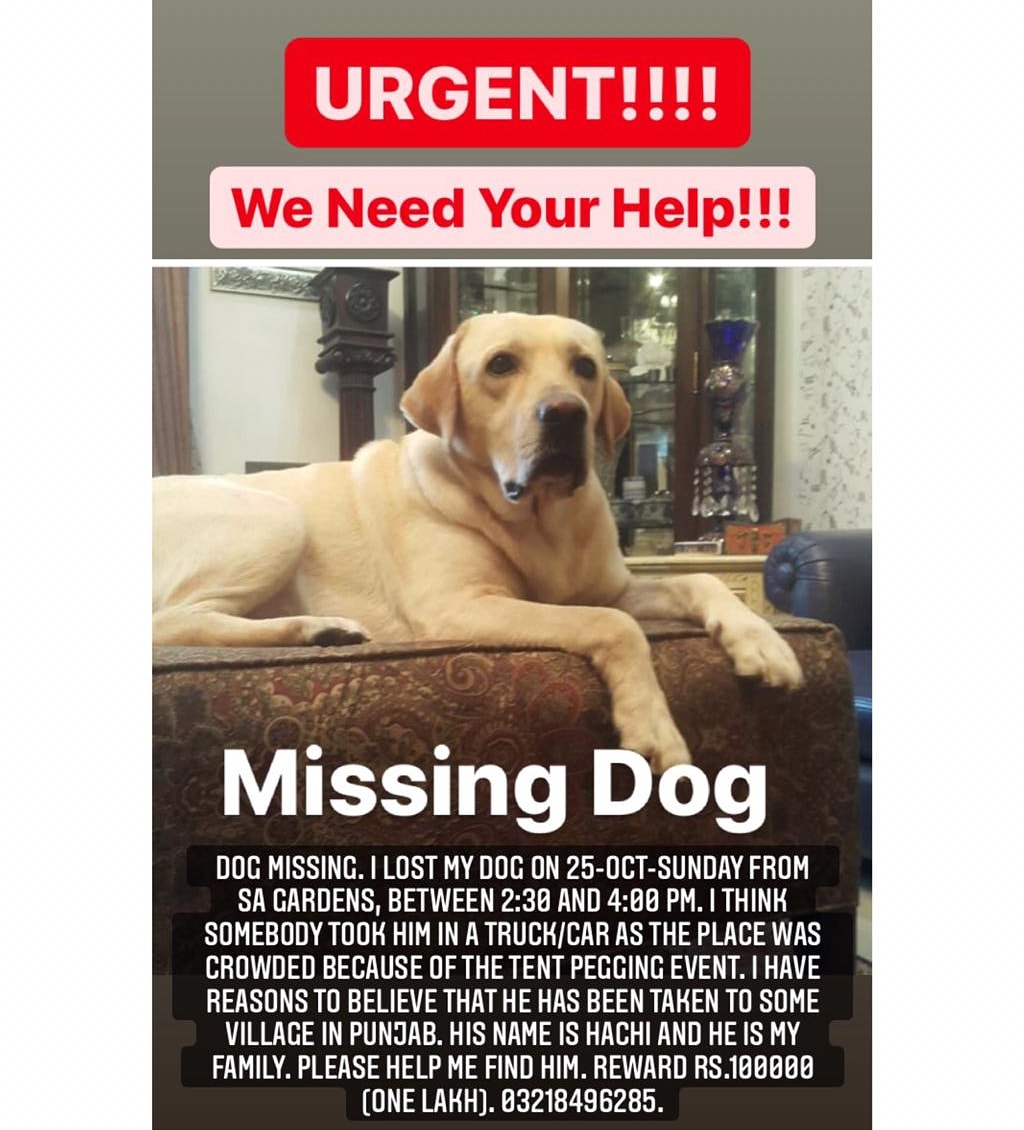 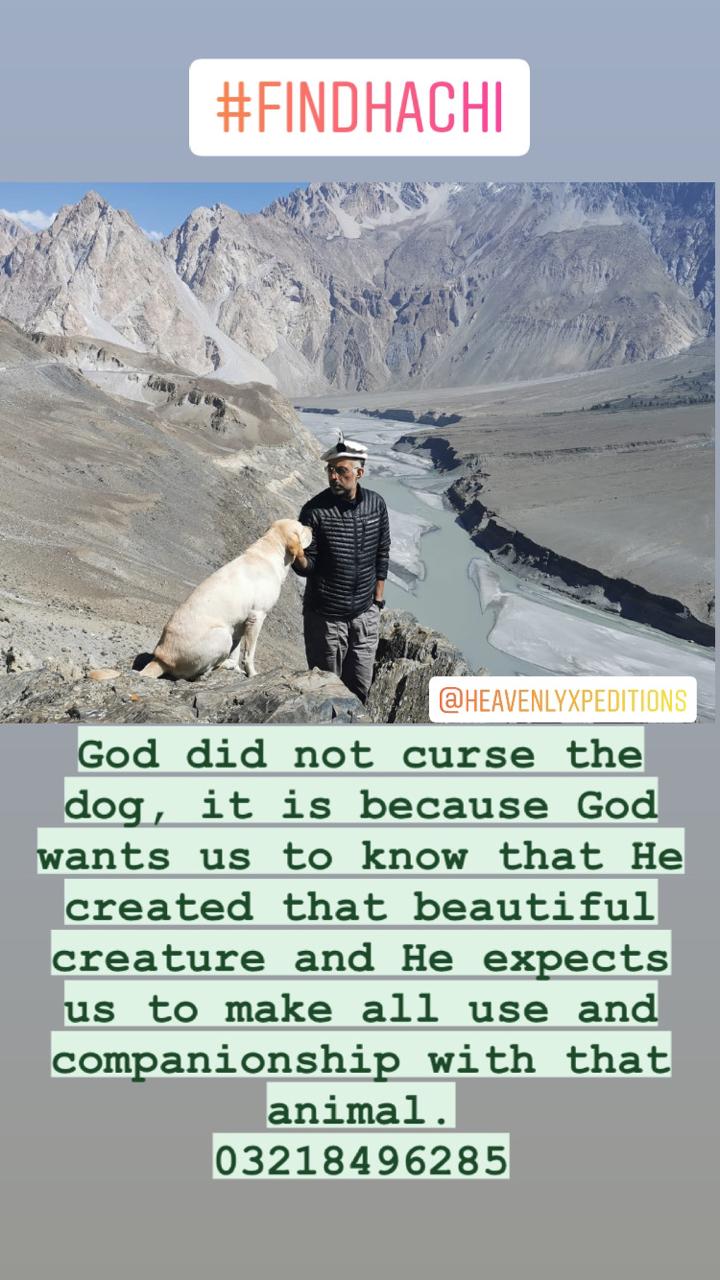 Going through all this ordeal has given me a new zen and push to just go at and for animal right
so much harder. I have taken It upon myself to spread awareness. Thus, at some point of this
trauma began my life as an animal activist.

I believe the most important thing which needs to be done is to make our children fall in love
with animals, for us to teach them respect them, actually think of how they also are living
breathing beings with emotions and can get hurt & take care of them in whatever way possible. If
we start today, we will see a change in our society at some point in the future. 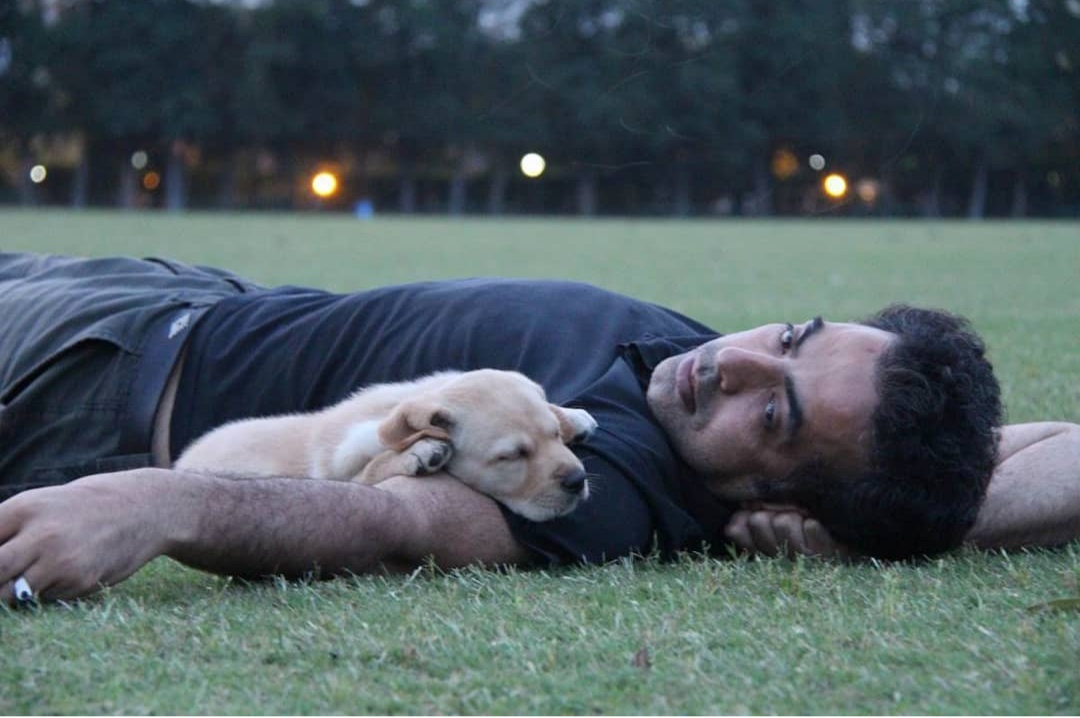 We are desperate need of animal right laws. Dog culling is so common now, even all the rich and
bounded educated societies do it, and just shoot the dog at point blank or poison them. We really
need to ask ourselves is this what the Quran teaches us? WE the nation that is always so overly
proud about their MUSLIM STATUS AND Islam? Where is our empathy or love? The amount
of indifference that is seen regarding the animals, no one bats an eye at the poor limping donkey
carrying tons of weight, animal slaughter is a point of entertainment, to be filmed rather than
reflecting upon the sacrifice of life.

We need Animal laws; law makers should take a point on this. Animal awareness should be an
integral part of school curriculum, animal adoption should be given preference, animal breeding
practices that are vile and unethical need to be stopped, a nationwide campaign to neuter stray
dogs is needed, NOT CULLING!!! WE NEED TO NEUTER, religious scholars should come
on-board and tell people that Quran praises dogs and wants us to be kind with them and not
throw stones at them, we have to put an end to animal mafia and Animal trade at Tollington &
Empress market should be stopped on red alert bases. The condition of the animals in those
cages is so BAD!

Before loosing him Hachi and I had been conducting experiments with children in schools and in
society as whole, for the past 3 years. The mission was to eliminate the fear of dogs from
children’s mind, and make them believe that dogs are friendly creatures. This has been possible
only because of Hachi by my side. I have taken him to the north with me, introduced him to so
many people in the villages, have shown how loving, dependable and easy to train they can be. I
want other pet owners to start this campaign and help to get rid of the taboos related to dogs. If
not in schools, you can do this among the children in your nearby societies and neighborhood,
ask them to pat and play with their dogs. If you need my help, I am just a call away. Also
focusing on these days is introducing dogs to children with Autism and down syndrome. An
autistic child can benefit so much from dogs, the University of Lincoln found
that children with autism experience fewer meltdowns in the presence of a pet dog and their
parents stress levels are significantly lowered, but we also see that dogs can make a difference to
confidence levels, help reduce anxiety, improve communication. And so much more
It’s been hard, especially after losing him. But than getting more and more into the depth of
animal abuse happening in Pakistan just left me feeling so helpless.

So, I am starting with children, Only the children in our society can help bring change. Once the
children are accustomed to dogs and become responsible adults, few years down the road they’ll
help to bring change in the society. They can help to change and boost animal rights.
Be the change that you want to see in the world. You reading this I hope you find it in
yourself to also take this little agenda of mine and start spreading it all around so that a little drop
of change becomes an ocean, So that animal in our society also experience love and empathy
they deserve.

This article is written by Nauman Maqbool