Caffeine is a common stimulant found in your favorite sodas, coffees, teas, energy drinks, cocoa beans, and more. If used wisely, caffeine is a tool that can help you wake up and concentrate. It will increase your energy and decrease your fatigue. Many people are habitual of caffeine intake and can’t imagine starting their day without a cup of tea or coffee in the morning.

Ditching caffeine is no walk in the park and If you’re a lover of caffeinated beverages, ranging from coffee, tea, soda to energy drinks then you are going to feel the burden of an abrupt cut back on your caffeine dose during Ramadan, as you fast for prolonged hours during the blessed month. Here are some symptoms of withdrawal you might experience during Ramadan as your intake reduces.  Many people often claim to be addicted to caffeine and can’t function without their daily intake of coffee or tea, making us all wonder if it’s addictive and its effect on health and fitness.

If you stop taking caffeine abruptly, you may have symptoms for a day or more, especially if you consume two or more cups of coffee a day. In general, the more caffeine you are used to consuming, the more severe the withdrawal symptoms are likely to be. Symptoms of withdrawal begin 12 to 24 hours after the last caffeine intake and can last two to nine days.

Symptoms of withdrawal from caffeine include:

Caffeine is a stimulant to the central nervous system, and regular use of caffeine does cause mild physical dependence. Caffeine enhances dopamine signaling in the brain. Dopamine is a chemical that helps control movement, motivation, and emotions, so enhanced dopamine signaling makes a person feel more awake and alert.

People can develop a dependence on coffee and other Caffeinated beverages quite quickly. This is due to the chemical changes that sustained consumption produces in the brain.  After a while, the user requires more and more Caffeine to produce the same effects of alertness. Regular Caffeine drinkers become acclimated to the wake-up effect that the substance produces and gradually require higher amounts to achieve the same “Caffeine fix.” 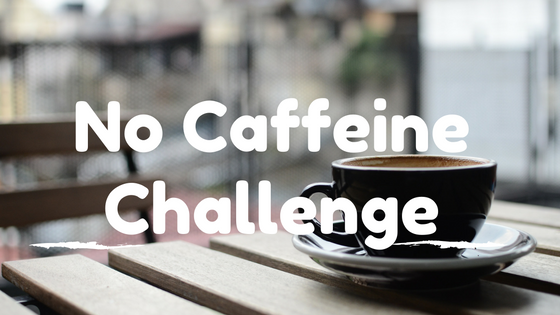 Ramadan Is The Perfect Time To Quit Your Caffeine Dependency!

Given the entirety of this situation, Ramadan proves itself to be a great time to let down the flaps on your coffee dependence altogether. It’s a chance to detox your system and get a grip on your perseverance – the holy month is after all about cleansing the soul and body.

Nonetheless, cutbacks on caffeine come at the cost of undeniable mood swings leading to irritability as well as overall body fatigue. Following are some of the tried and tested methods to wind down your caffeine cravings during Ramadan.

How To Cope During Ramadan?

With Ramadan in your hands, avail that opportunity of testing your patience during the fasting hours through the infamous; Weaning process. All you have to do is cut the dosage and be specific with the numerical of your intake with the utmost exactitude. For instance, if you are having 3 cups of coffee, cut that down to a single cup every day. This may result in short-term anxiety and bowel irregularity issues but hold onto it, everything comes at a cost.

Once the momentum builds and your body mechanism starts adapting to the change, remove that single cup while replacing it with your favorite decaf alternative. Put the final nail in the coffin and say hello to a healthy lifestyle by switching to healthy Ramadan recipes of delicious beverages.

Benefit The Boutique Gym: Taking Personal Training To Another Level

What many consider to be a so-called withdrawal effect, is nothing more than a miscalculation of fluids. Most of the major withdrawal effects that an individual experience during the caffeine detox occurs due to dehydration to a major extent. Caffeinated beverages of all kinds are eventually fluids. Cutting down entirely on such beverages causes dehydration. Researchers across the world suggest that maintaining at least 8 liters of water every day can reduce these effects very efficiently.

Mind Over Matter; Try Mindfulness For A Smoother Detox Experience

To put it all together, be mindful of your mind-body connection when you crave something addictive in nature like caffeine or a substance of similar nature. 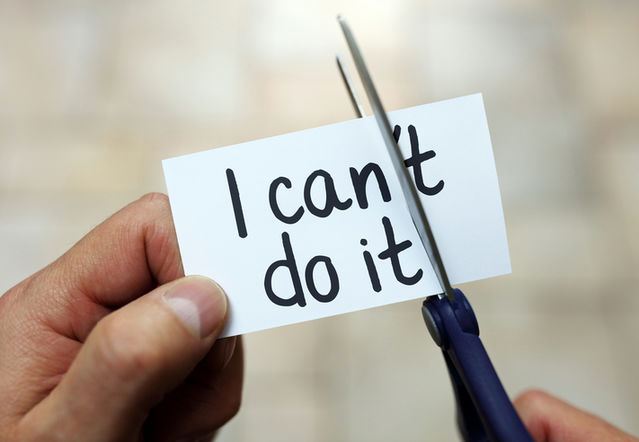 Remind yourself, that dependency over anything to perform or tap your potential is slow suicide. It works but only temporarily and never long-lastingly. Those of you, who have been on the caffeine track for a very long period, your receptors in the brain might come up with a different logic to relapse every single time, specifically after fasting for an average of 10-12 hours but remind yourself of the reward of being healthy and mentally independent not just for Ramadan but for the rest of your lives. Happy Fasting!

Editor’s Pick For December 2022-A Round Up Of Restaurants, Designer And Our Favourite Fashion Pieces

5 Coffee Spots To Try This Winter For The Ultimate Coffee Fix!