This Endometriosis Awareness Month, Busting All The Myths And Misconceptions!

Endometriosis, often referred to as “endo,” is a condition that happens when tissue similar to the lining of a woman’s uterus (womb) grows outside of the uterus. It can cause painful periods, painful sex, irregular bleeding, digestive problems, infertility amongst other symptoms. 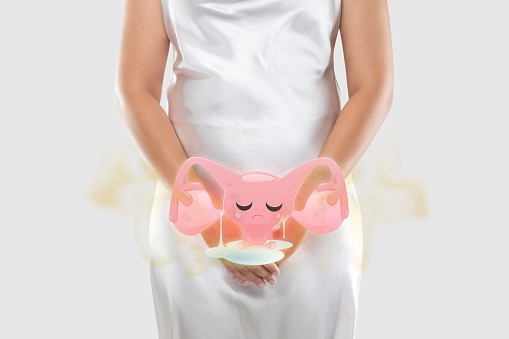 Endometriosis is a hormonal condition that occurs in women but is still overlooked and ignored. The most appropriate way of shedding light on Endometriosis is; it’s a category of disorder in which the tissues that are supposed to grow inside of your uterus, grow outside of it. The story doesn’t stay till growing abnormal tissue outside of the uterus but, it also affects your ovaries, Fallopian tube, and the area co-linked with the pelvis.

The unwanted growth of tissues outside of the uterus can be referred to as endometrial tissues that get thickened and then break down and bleed along with menstruation.

The point to ponder is that these tissues just keep on growing outside of your uterus and they don’t have any way out so that they can exit from your body. This also leads to irritating other organs and making a way out to stick to each other. Endometriosis can be very painful and may lead to infertility and severe period cramps as well. However, the disease is treatable. 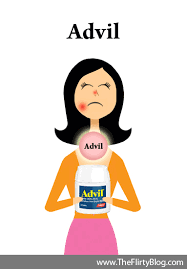 The Symptoms of Endometriosis:

The symptoms of endometriosis can vary. Some women are badly affected, while others might not have any noticeable symptoms.

The main symptoms of endometriosis are:

For some women, endometriosis can have a big impact on their life and may sometimes lead to feelings of depression and anxiety.

What’s the main cause of Endometriosis?

There isn’t any ascertained theory that can be considered as an explanation for what causes endometriosis. However, possible factors that can be considered are; retrograde menstruation, in which endometrial cells flow back and bleed during every menstruation. In short, they don’t find an exit way from the body, transformation of peritoneal cells, embryonic cell transformation, surgical scar implantation, endometrial cell transport, and immune system disorder.

All these factors can be considered as the reason for causing Endometriosis. However, early symptoms can help you recognize if you are one of those suffering from this disease. What are the types of Endometriosis?

Endometriosis can be well defined by categorizing them into three branches. These are;

At what age Endometriosis is usually diagnosed?

The rarest sight of Endometriosis is found to be happening in the postmenopausal period. Studies have shown results of women who have low BMI getting affected more by Endometriosis.

Since Endometriosis is a progressive disease,  The earlier it gets diagnosed and then treated, the better it is for aging women.  However, following a few lifestyle modifications, it can be catered to by timely treatment, a healthy lifestyle, and medication. 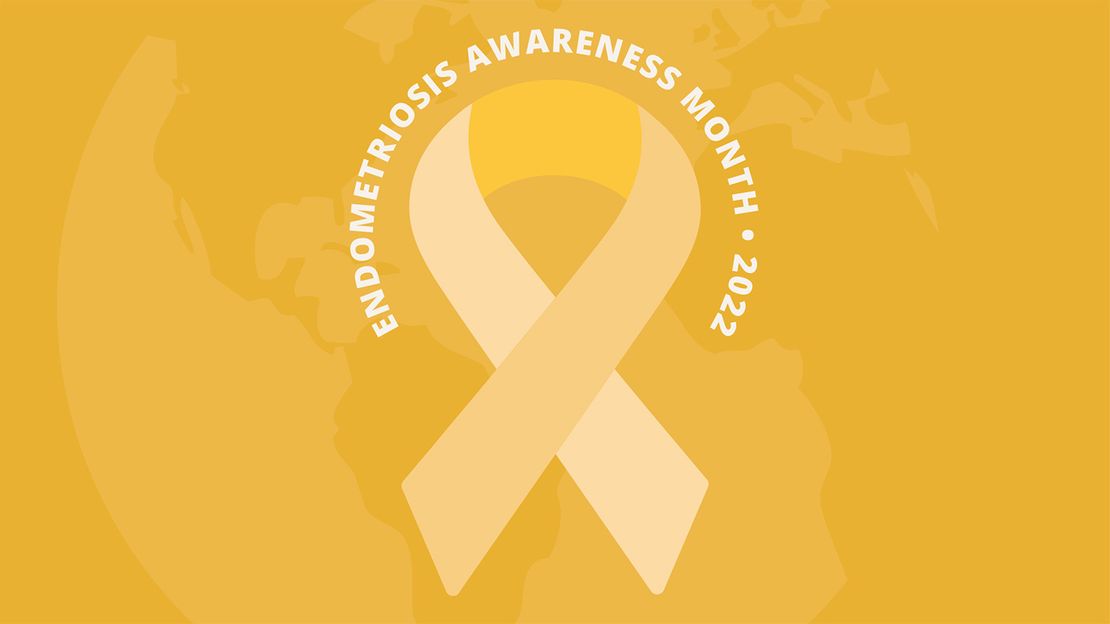 The month of March is observed as Endometriosis awareness across the globe. The causes, symptoms, and treatment related to Endometriosis are discussed, educated, and carried out via activities on the national forums so that people can have awareness about it and they get it checked and treated before time.

What foods flare up Endometriosis?

Research says that women who show interest in making fruits and vegetables, fish oil, and dairy products part of their daily routine are less likely to develop Endometriosis. However, comparing the diet of women who tend to consume foods that have excessive fat in them, alcohol and red meats of any category are at a higher risk of getting affected by Endometriosis. There is a lot that a diet can do to help you get relief from pain that is caused by Endometriosis.

Benefits Of Adding Eggs To Your Daily Diet 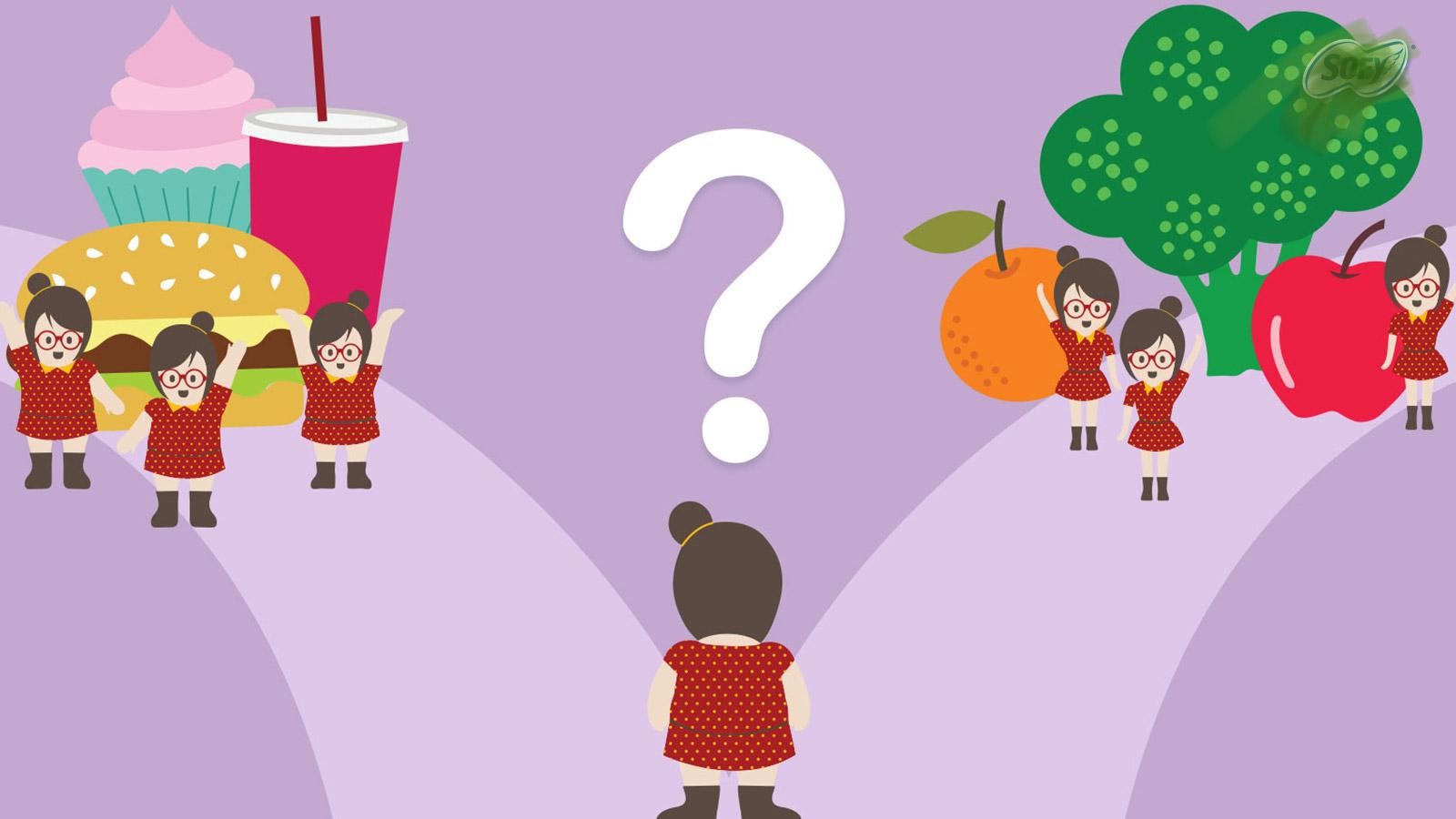 It is recommended not to have foods with high fat in them. High fat may lead to increased estrogen levels in the body. When the estrogen level is found to be increased in a woman, there are high chances she may encounter irregular or absent periods, excessive fatigue and weight gain, unwanted hair growth, and formation of fibroids. Avoid any sort of processed and canned food.

The most important point above all is to keep a good water intake throughout the day. Water is a miracle and it can solve most of the problems that are residing inside your body. Make your body habitual of consuming at least 8-10 glasses of water a day. It’s beneficial in every way to keep your body hydrated so that your body can thank you later.

How Endometriosis can be treated?

There’s no question that endometriosis can play havoc with your quality of life. However, a few lifestyle modifications can help manage the disorder. Keep a balanced diet and consult your doctor so that the gravity of the disease can be diagnosed and treated. Here are some treatments for Endometriosis:

You may be given medicines to treat the disease that includes birth control pills, contraceptives, and non-steroidal pills. Visit your gynecologists if you experience any symptoms to ensure the right medication is prescribed.

Exercise regularly, have good water intake, and eat healthily. Certain foods may increase or decrease the risk of endometriosis, and some women find that making dietary changes can help reduce symptoms.

Increase intake of Omega 3 Fatty Acids,  vegetables, fruits, and whole grains as they are packed with vitamins, minerals, and fiber. Reduce intake of Trans Fat and Red Meat, especially processed red meat, has been linked to a higher risk of certain diseases. Replacing red meat with another protein source may improve inflammation, which is often associated with endometriosis. Eat fresh vegetables and fruits such as cabbage, radish, horseradish, kale, and turnips. Iron-rich foods may include the intake of dried apricots, beetroot, chocolates, eggs, and fish. You can get fiber from foods like grains, corn, rice, millet, and buckwheat.

Regular physical exercise can have protective effects against diseases that involve inflammatory processes such as endometriosis. This is because exercise causes an increase in the anti-inflammatory and antioxidant markers within the body. Exercise also acts to reduce estrogen levels, making it a great idea to incorporate exercise into your recovery and disease management. 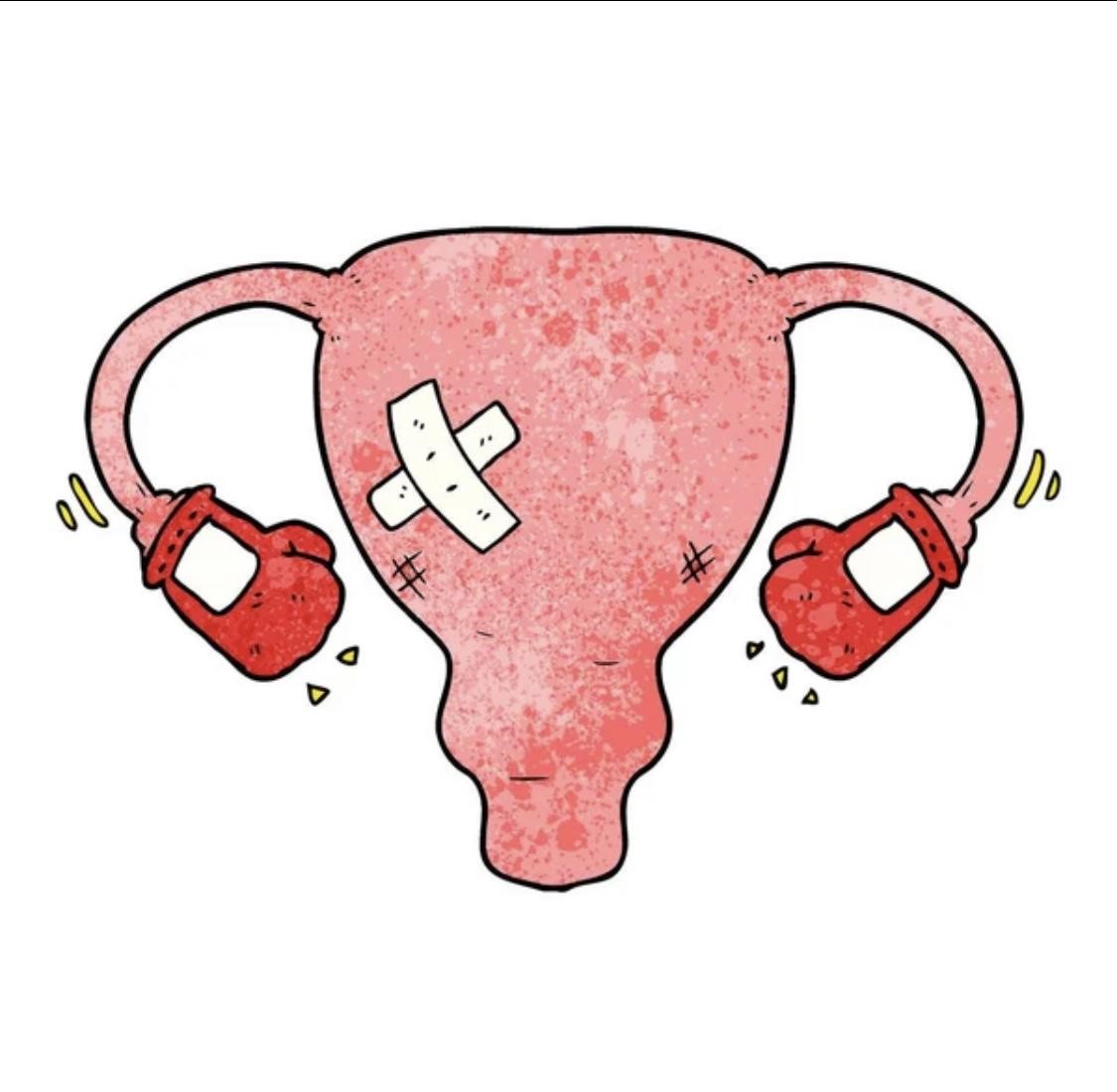 Making dietary changes is a complementary approach that may help some women manage their symptoms. Keep in mind that just as symptoms of the disease vary from person to person, treatments that work best for one woman may not be right for another. Consult your doctor upon experiencing any symptoms and take your time to experiment with the tips above to find the approach that’s right for you.

Home Remedies That Are Sure To Shoo Away Migraine

Abortion Pills And The Risks They Entail

This Endometriosis Awareness Month, Busting All The Myths And Misconceptions!