This OR That Ft. Sarmad Khoosat | Hum Bridal Couture Week | Behind The Scenes | Sunday Times

The two-day Krewella Pakistan Tour 2023′ curated by Irshad Ali Khan, co-founder of Black Box Sounds was a rocking success and energized large crowds in both Islamabad and Lahore on January 6th and 7th.

“It’s always been about bringing together positive energies and teamwork,” opined Irshad Ali Khan during the tour’s grand finale in Lahore.

“Big things happen when the right people come together. It’s how history is made,” he added.
Leading act Krewella is an American electronic dance music band from the Chicago suburb of Northbrook, Illinois, United States, formed in 2007 and comprises sisters Jahan Yousaf and Jasmine Yousaf whose father is of Pakistani descent. Their musical style is mainly EDM, dance-rock, and dance-pop. However Krewella’s style has been influenced by several electronic subgenres, including progressive; house, electro-house, dubstep, trap music; nu-metal electro; dubstep; brostep, and complextro. 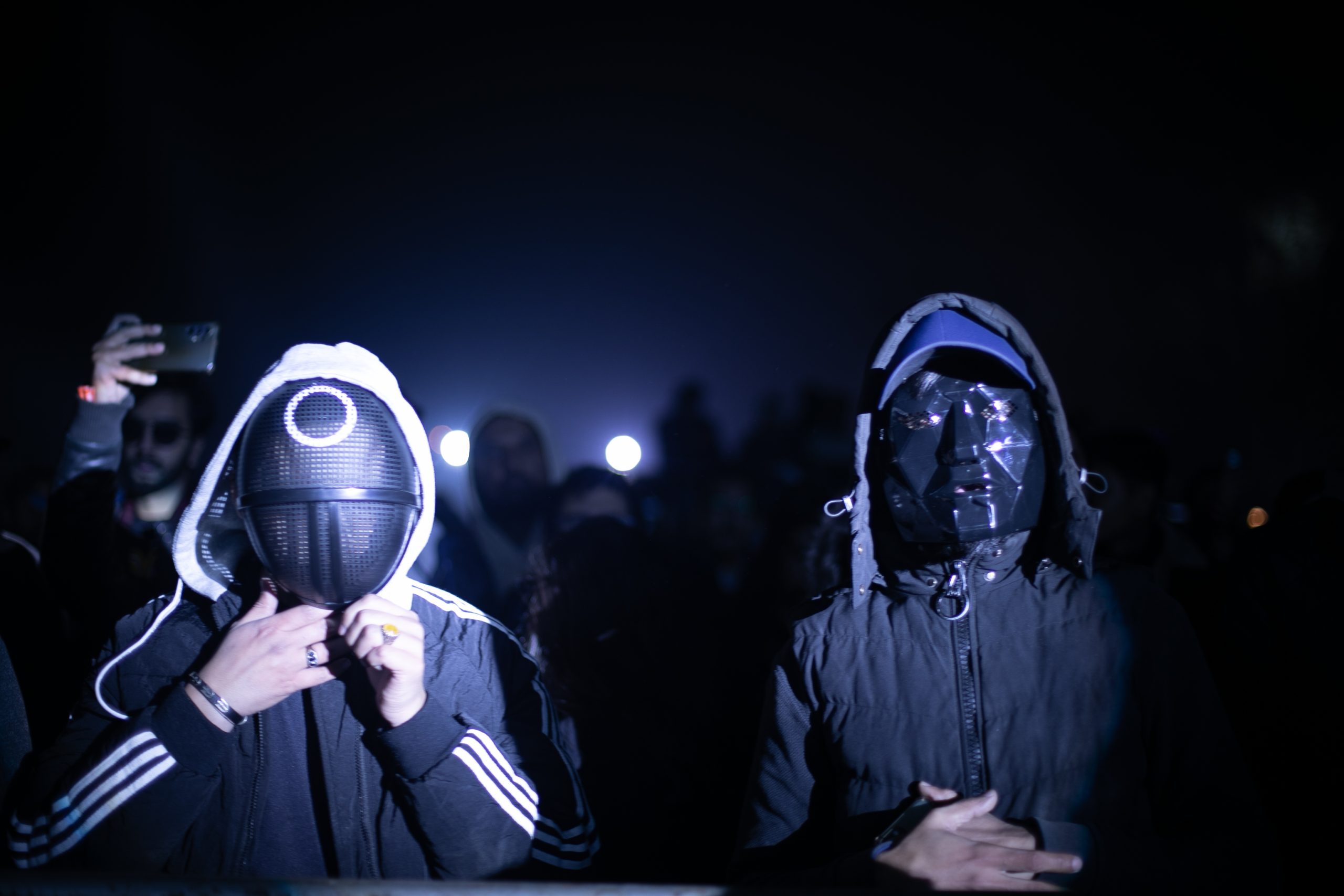 Their debut EP, ‘Play Hard’ was released on June 18, 2012, while their debut album, ‘Get Wet’ was released on September 24, 2013, on iTunes.
The uber-talented sisters were teary-eyed as they ended their set in Lahore on January 7th declaring that their Pakistan tour was a dream come true for them.
“Our father hails from Lahore so this is a very emotional moment for us,” said the girls as their father Sohail Yousaf joined them on stage to raise the Pakistani flag as the audience cheered on with wild abandon and appreciation.

“Pakistan officially feels like home for us now,” added Jahan summarising her and Yasmine’s experience during the Krewella Pakistan Tour.
Chrome Sparks also literally created energizing sparks during the tour. Chrome Sparks is an indie electronic project helmed by Brooklyn-based Jeremy Malvin who had earlier performed at the Mad Decent Block Party in 2018 (also organized by Irshad Ali Khan) and is loved by Pakistan audiences.
Khyber 13, a DJ based out of Chandigarh India, and bought up in the Pukhtoon culture also brought high-voltage energy to the festival. Khyber 13’s sound vacillates between Ethnic; Electronica; Afro and Hip Hop.

He has played at numerous clubs and music festivals in India, sharing the stage with multiple musical bigwigs with his high-energy blend of genres.
Another high-octane act was Karachi-based and Ottawa-bred DJ and Music Producer Turhan James, renowned for producing within a variety of EDM genres who previously has been the support opening act for live back-to-back performances by headliners Afrojack and Steve Aoki; an opening act for Grammy Award-winning, platinum-certified DJ/ producer and international icon Tiësto; as well as the support opening act for 2 live performances by headliner DJ/ producer Martin Garrix at the CocaCola Arena in Dubai. Turhan also very recently closed for Armin Van Buuren on New Year’s Eve 2022/2023 in Dubai at Dubai Media City Auditorium. 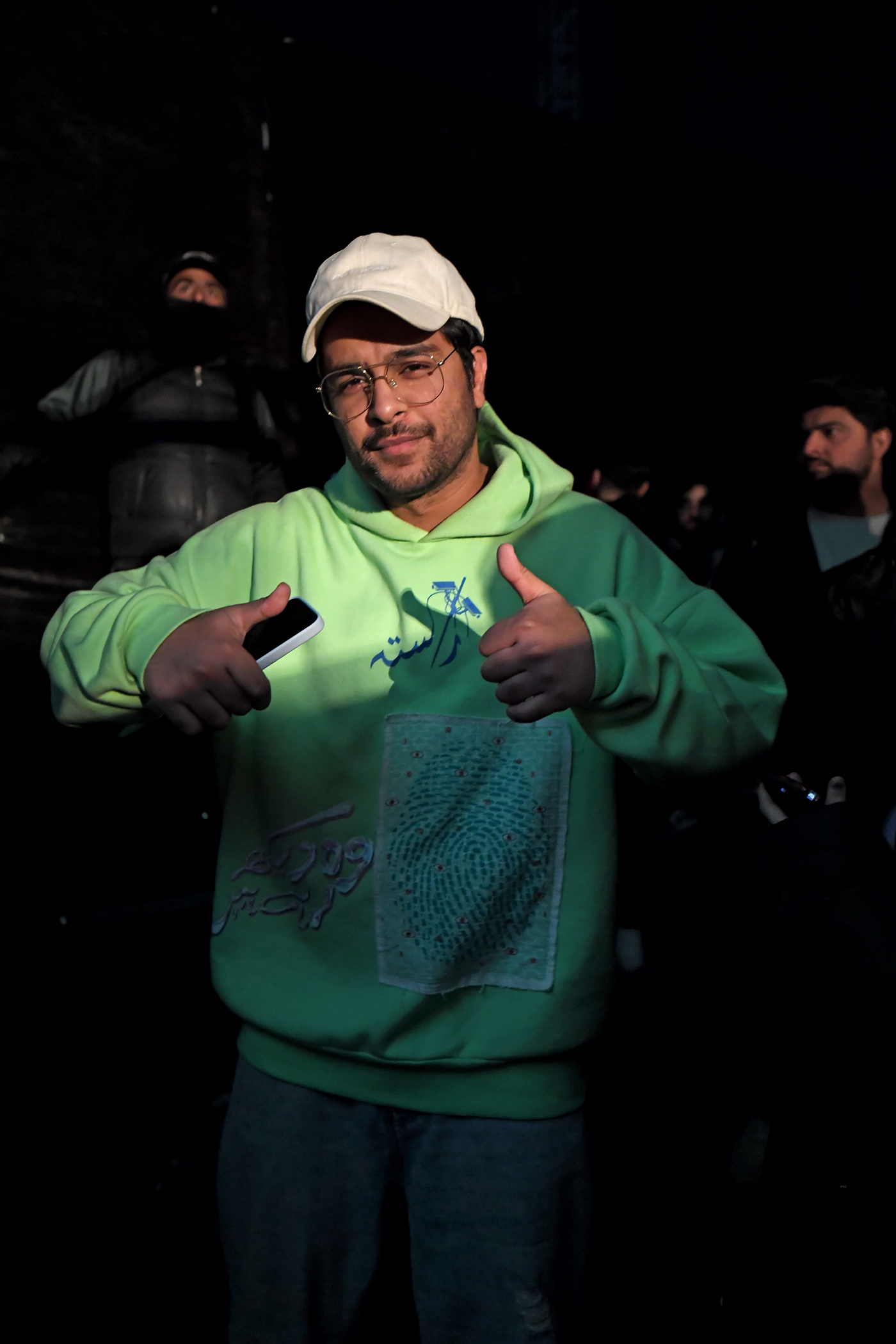 Other artists who participated in the Krewella Pakistan Tour 2023 included DJ Barrister, DJ Maleo, Shae Gill, Natasha Ejaz, and an electrifying surprise performance by everyone’s favorite band Khumariyaan.
“This Black Box Festival is just the start,” enthused Tauseeq Haider, founder of Black Box Sounds. “There is much more in the pipeline; bigger things that we will announce soon,” he added.

The Krewella Pakistan Tour has already been dubbed “the Tomorrowland of Pakistan” by music aficionados and lovers of EDM. The grand productions in both cities organized solely by Irshad Ali Khan and his BlackBox team with no aid or financial support from external investors wowed the large audiences comprising the Who’s Who of each city including celebrity guests such as film star Meera, Ali Rehman, Umair Jaswal, Uzair Jaswal, Asim Azhar, Meerub, Ammara Hikmat, Abdullah Siddiqi, Talal Qureshi, Haider Mustehsan, Maanu, Bilal Baloch, Zain Ahmed and Ameen from Rastah and many more.
“I want to keep bringing international acts to Pakistan,” Irshad Ali Khan opined. “It’s easy to go abroad and plug and play. But the Pakistani youth deserve to have these events brought home to them,” he added. 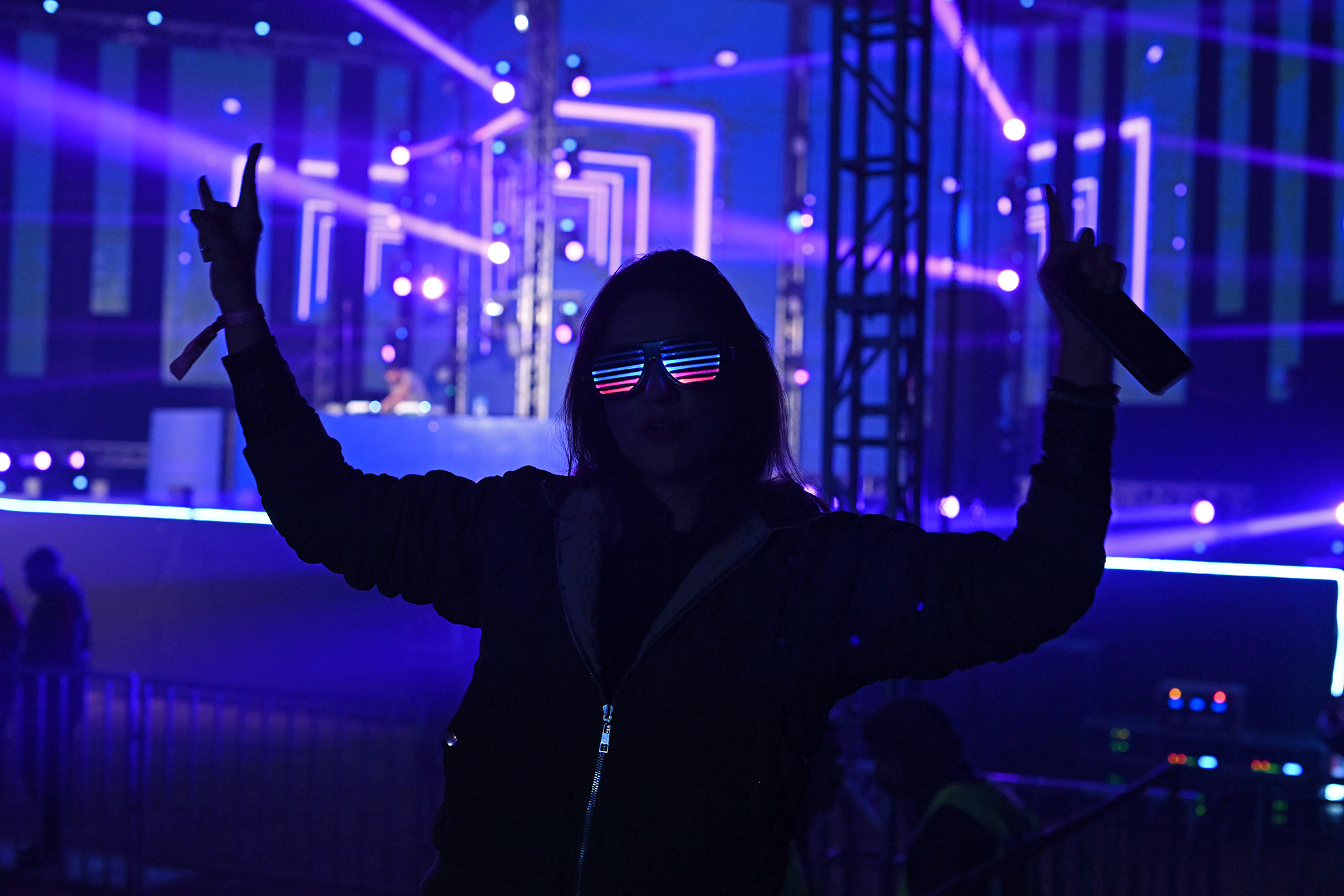 The PR for the Black Box Festival’s Krewella Pakistan Tour was managed by Catwalk Event Management & Productions Pvt Ltd helmed by Frieha Altaf.
“EDM concerts are the norm abroad and DJs are more popular than singers/bands,” said Frieha Altaf. “Krewella’s success, energy, and style will inspire many young girls to reach an international level of success. For two Pakistani girls, this is a truly outstanding achievement. Pakistan is a country with 65% populace who are under the age of 28 and want to have fun. We need sponsors to see this too” Altaf added.

The event was supported by TikTok, as the Official Content Partner, and Embrace, Packages as  Krewella also proactively supports the NGO, ‘HER Pakistan’. HER Pakistan is a youth- and women-led not-for-profit organization that empowers individuals about menstruation through education, service, and advocacy.

“The Black Box Festival Krewella Pakistan Tour was just to show the populace of Pakistan what is possible in this genre of music and that there is more to come,” enthused Turhan James, one of the exciting acts of the uber-successful festival tour. 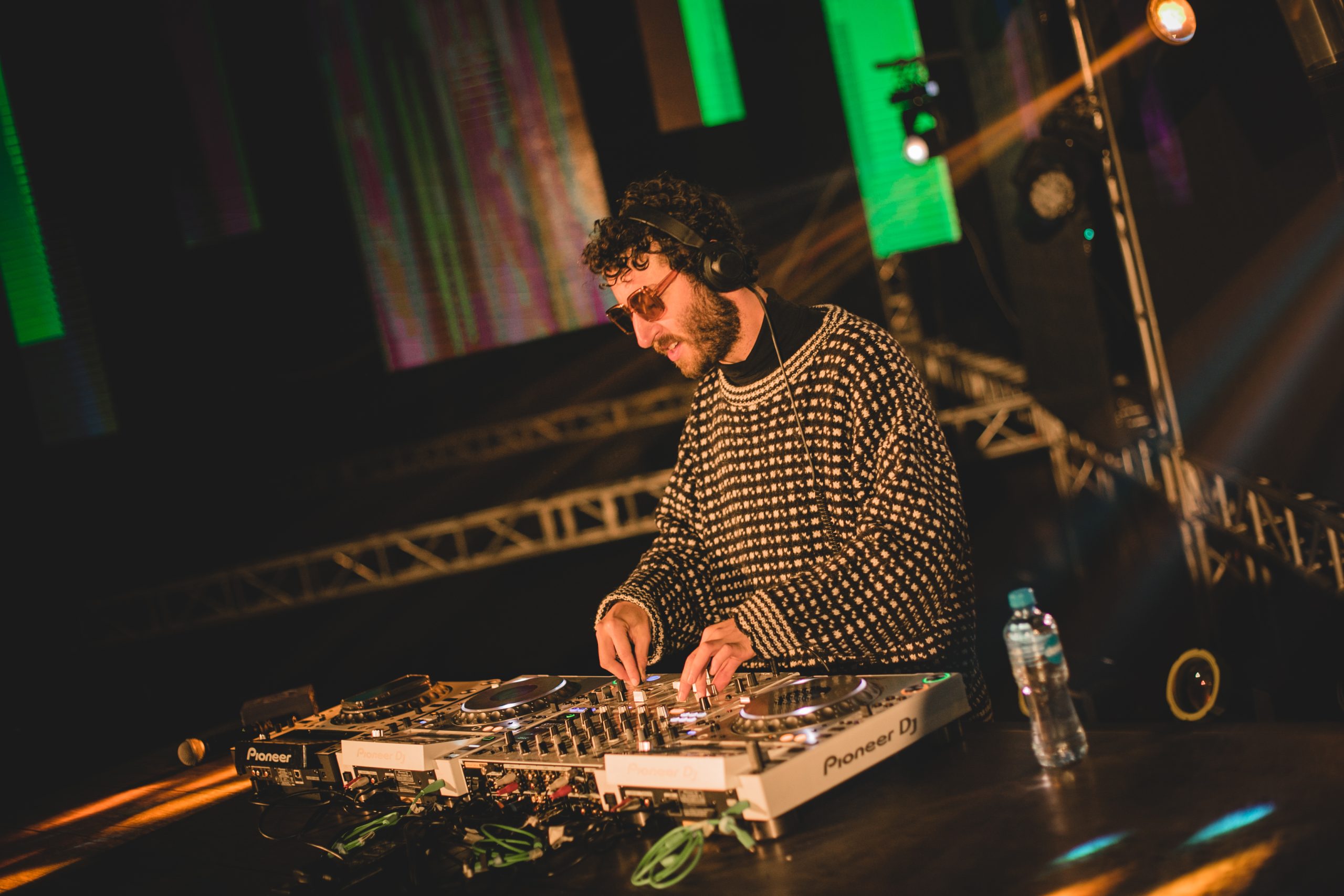