5 Things To Unlearn From Skincare TikTok videos | Unsafe Advice to Look Out For!

Laylat-al-Qadr is otherwise known as the Night of Power and is considered to be the Islamic calendar’s Holiest eve. During this night, Angel Jibril revealed the Holy Qur’an’s first verses to the Prophet Muhammad (PBUH). This night falls within Ramadan’s final 10 days, and although the exact date is unidentified;  it is believed to be one of the odd-numbered nights of the last ten days of Ramadan. This is a night of great commemoration and devotion to Allah (SWT) and places higher than that of 1,000 months.

“We have indeed revealed this in the ‘Night of Power’. And what will explain to you what the night of power is? The Night of Power is better than a thousand months. Therein come down The Angels and the Spirit by Allah’s permission, on every errand. “Peace!…This until the rise of Morn!” -Surah Qadr 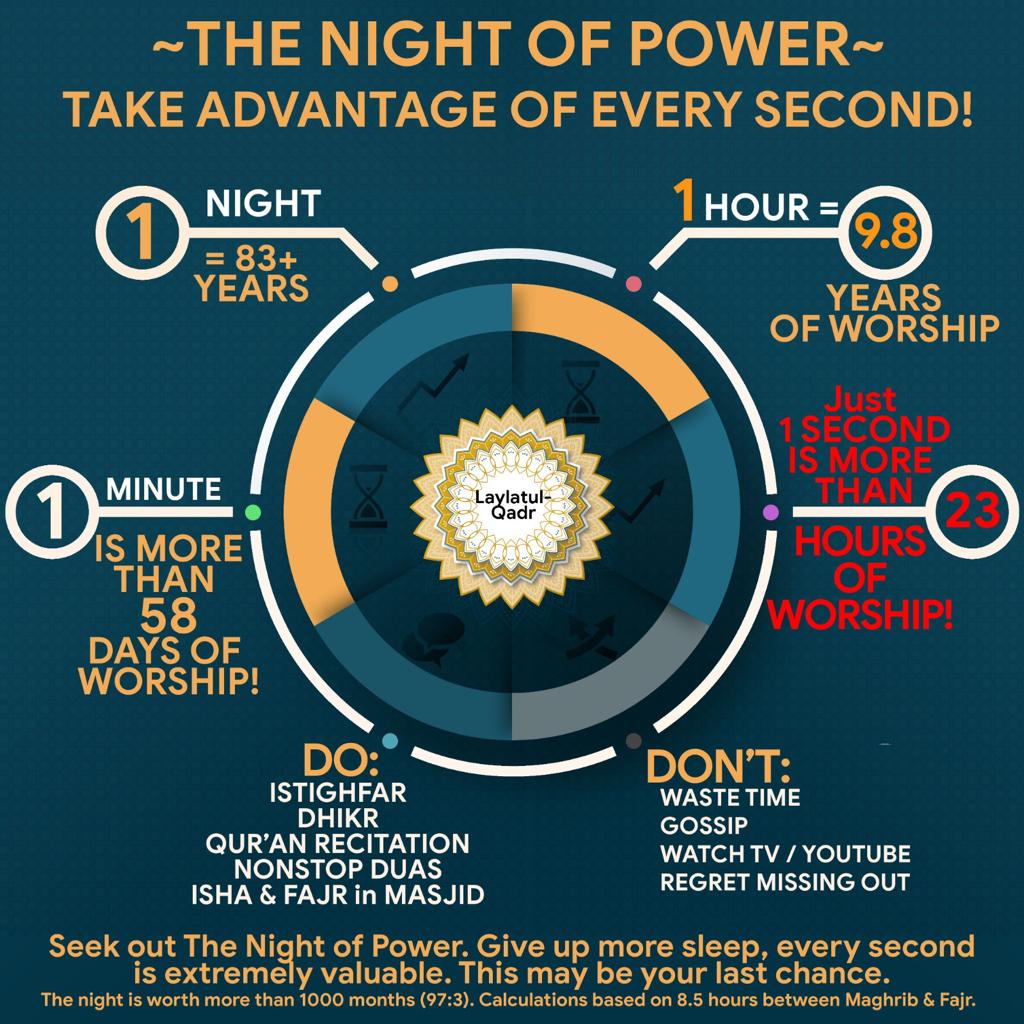 Aside from the celebration of the Qurʾān’s revelation, the annual observance of Laylat al-Qadr holds additional significance as a night in which angels descend to earth with a myriad of tasks, leading to a night of peace, blessings, and divine guidance until the dawn.

Sheikh Mahir, the imam of Masjid al-Haram, has given a formula for the last ten days of Ramadan to seek maximum blessings from Allah.

Donate one dirham (one taka) per day, if the day falls in the middle of Lailatul Qadr, you will get the reward of donating one taka per day for 74 years or 1000 months. 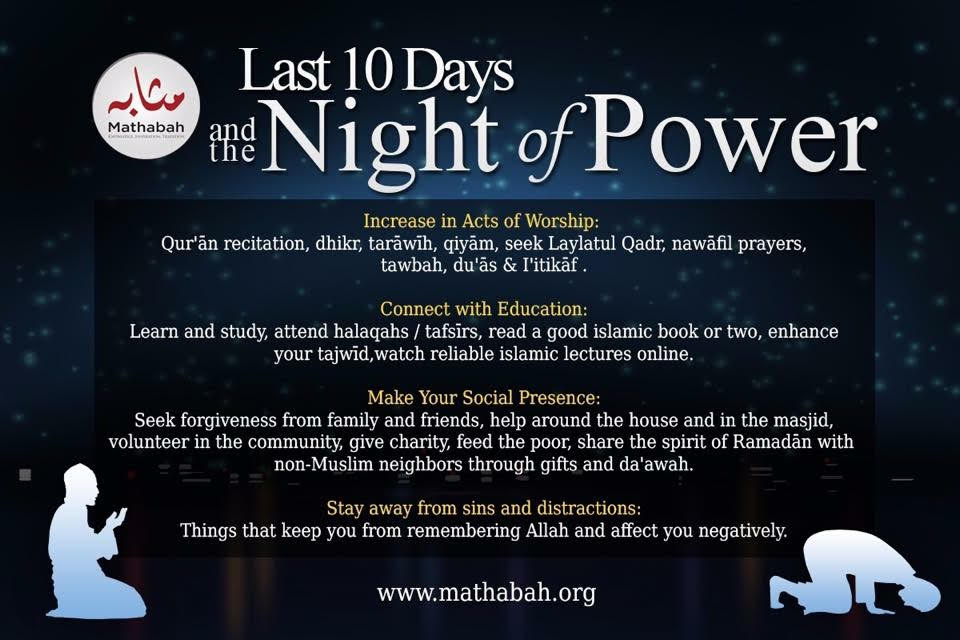 Recite Surah Ikhlas three times a day. If the day falls between Lailatul Qadr, you will get the reward of reciting one complete Qur’an every day for 74 years.

Making the most of Ramadan nights: The highly rewarded deeds to not be missed!