It is difficult to have the best of both worlds but this is something that the team of Rehbra has made it possible for us. If you have paid close attention to the movie teaser and theatrical trailer of the upcoming romantic drama, so you must have noticed that the film has a perfect amalgamation of the best actors and singers in the Pakistani entertainment industry.

Rehbra, which is releasing on 24 June 2022, has well-known, experienced, and talented artists like Ahsan Khan, Ayesha Omar, Sohail Sameer, Ghulam Mohuiddin, and Saba Faisal on one side. Then on another side, the audience will get to hear songs from the maestro Ustad Rahat Fateh Ali Khan and the singing sensation Asim Azhar. 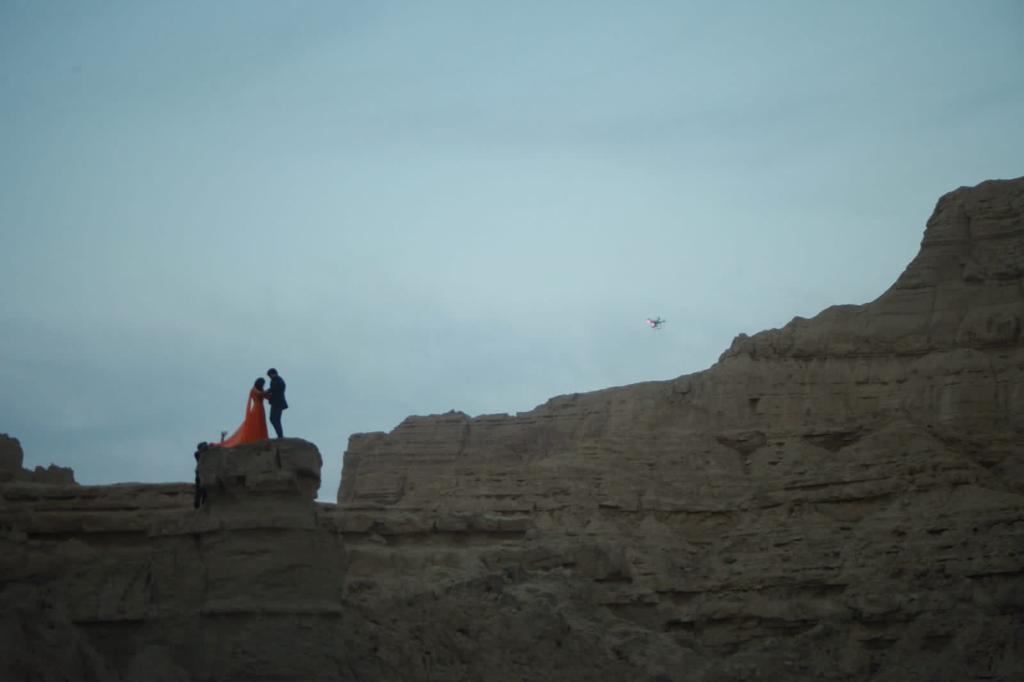 Director of Rehbra a well-known figure Amin Iqbal and Producer Saira Afzal broke the norm of our industry to bring the best of all in one power-packed package and we would like to appreciate the team of Rehbra for taking a different and difficult route.

As far as the movie plot is concerned, so it revolves around how the universe works its magic through various routes to bring two souls together. The characters of Ayesha Omar and Ahsan Khan obviously soulmates, get to experience a wonderful journey of adventure, romance, and courage drawing them closer to one another. This is a story of being soulmates and becoming each other’s Rehbra. 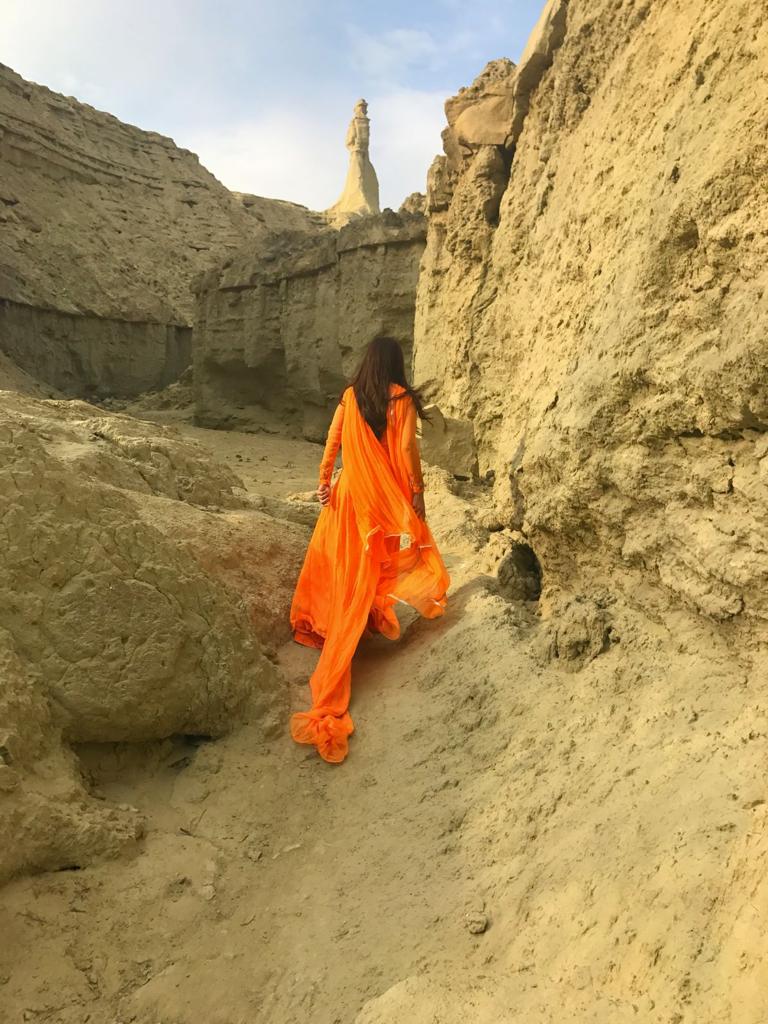 When asked about one of the female leads of the movie Ayesha Omar, the gorgeous actress told us a bit more about what one can expect from the movie Rehbra. Ayesha said, “The movie is a rom-com action and it revolves around two soulmates who get bumped into by destiny. Both of them being brought together by the universe”.

So as far as what the lead cast has told us about the movie. We are now definitely looking forward to Rehbra. The movie Rehbra is directed by Pakistani director Amin Iqbal and produced by Saira Afzal.

‘Aik To Tum Aurtain’ — A Tale To Honor Homemakers

SA Entertainment is releasing the movie on 24 June 2022 on all major cinema screens across Pakistan.