Books, Pick Of The Day

‘Lost To The World’ is a remarkable true story of bravery, sorrow, and extraordinary faith. The Sunday Times found it to be a gripping rollercoaster ride of emotions. When the world had all but lost hope of shahbaz taseer’s return, he miraculously engineered an escape using machiavellian method of smoke and mirrors. However, finding himself amidst Afghanistan’s wild, alien and hostile environment he was far from free.

The journey of those five gruelling years although traumatic, is difficult to believe, as the author wears his scars as wings. Countless memoirs and third-party accounts of kidnappings have been penned but what makes Taseer’s unique is his ability to recount the finite details of the abduction. Despite the hopeless situation and eerie silence his family and friends refused to give up on him only to have their patience rewarded by his miraculous return.

Shahbaz Taseer is a Pakistani businessman and the son of the late governor of Punjab, Salmaan Taseer. He was abducted in late August 2011 from his car at gunpoint and held captive for almost five years.

“This story is not about what I lost, it’s about what I learned and what I found. I found friendship in the most unlikely places on earth. I found love and redemption in the eyes of an innocent child. I found myself on a mountain, suspended between two worlds, unable to go back and not knowing what lay ahead.” 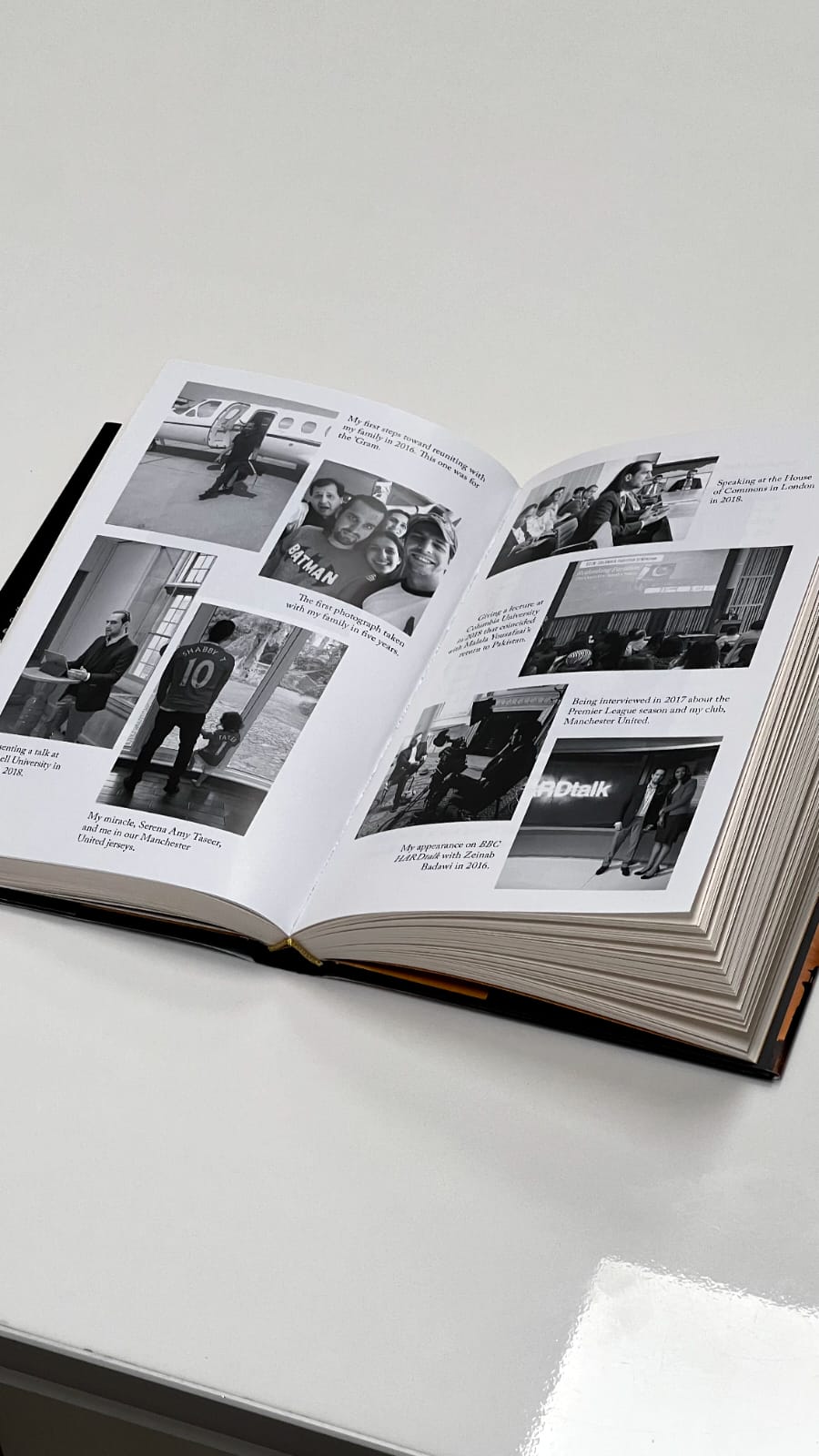 Sharmeen Obaid Chinoy, Oscar Award winner is convinced that it was Mr. Shahbaz’s compassion and resilience that kept him alive. According to her, “Shahbaz draws you into his endless imprisonment, I was afraid of what lay ahead. I found myself oscillating between tears and laughter, this memoir is a complete tour de force of emotions. He was guided by the faith he had in his family and the courage instilled in him by his father.” 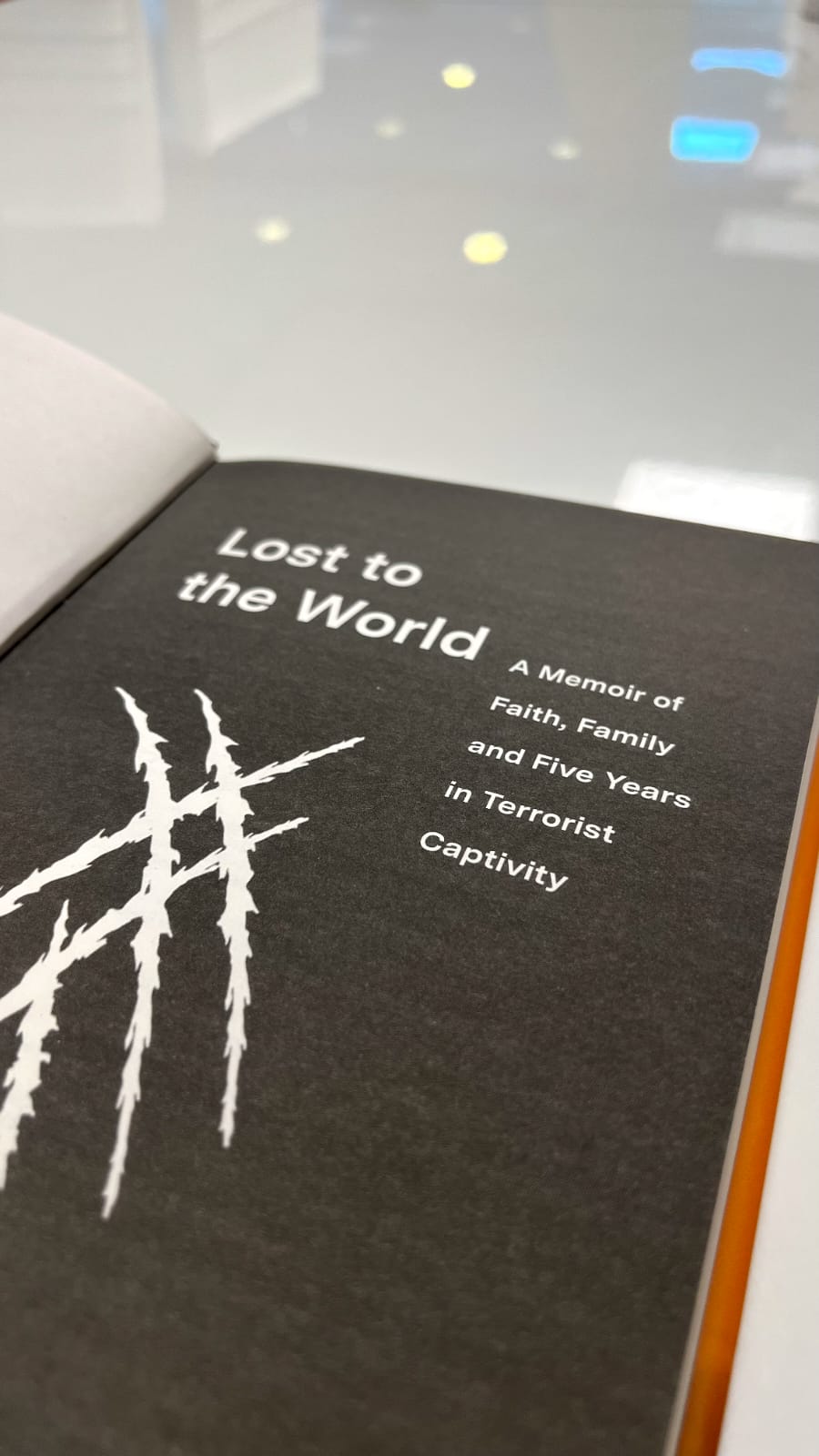 Moreover, Hector Tobar, author of ‘Deep Down Dark’ and Pulitzer Prize-winning reporter described the book as a deeply moving testament to the triumph of the human spirit. To quote him,
“What a book. Lost to the world is a survival narrative unlike any other. In this unforgettable page-turner, true life miracles and high-tech death fall from the sky. Our hero endures medieval torments, witnesses acts of sudden kindness, and escapes one surreal prison and battlefield after another.” 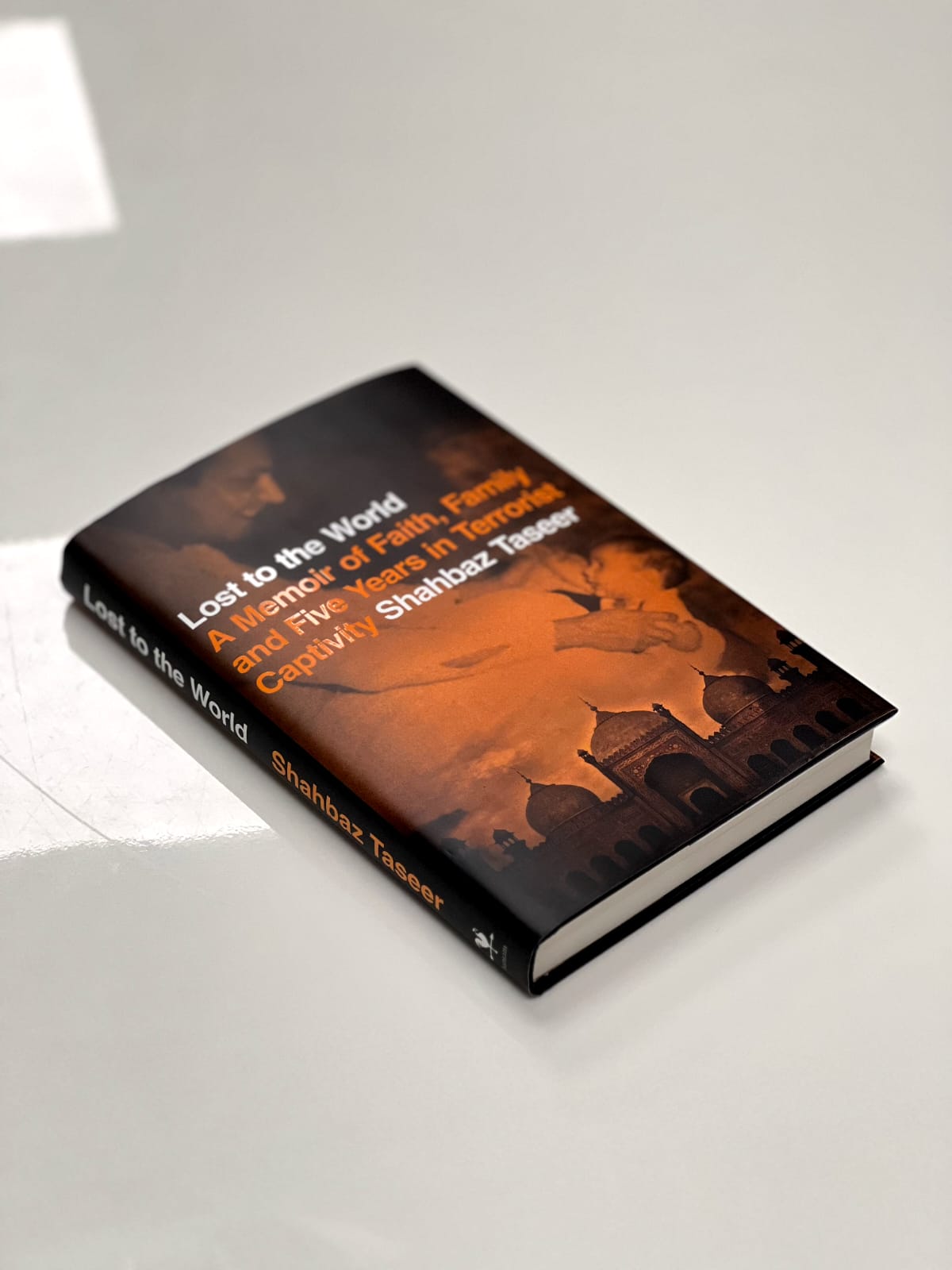 Jemima Goldsmith an English screenwriter and film producer described the book as a rare find. It is such a good analysis of recent Pakistani history too, and a very clear-sighted examination of religious extremism in the country. It’s really quite a feat and a gripping read.
“I read your book and have to say it was astounding- such an honest and fascinating account of something almost no other person has survived (even multiple drone strikes as well… ) and yet you’ve retained such a sense of humor and humanity– amidst the torture and cruelty of “Muhammad Ali” and then hearing of the generosity of Aya Jaan. I also loved the detail about you listening to Manchester United games. What you went through is still so shocking and I love the everyday mundanity that punctuated that horrific experience.”
Grab your copy now. ‘Lost to the World’ is now available on Amazon and Branes and Noble.
https://www.amazon.com/Lost-World-Shahbaz-Taseer-ebook/dp/B08R2KV78N
https://www.barnesandnoble.com/w/lost-to-the-world-shahbaz-taseer/1141358783