Ramadan is just around the corner and we can’t wait to make the most of the blessed month. Quran and Hadith provide us numerous references regarding receiving maximum reward in this month. The acts of worship are highly rewarded by Allah S.W.T. Therefore, let’s indulge ourselves in the best deeds and make the best of these holy nights of Ramadan. Here are a few acts of worship that can be performed during the nights of Ramadan to achieve the maximum reward. 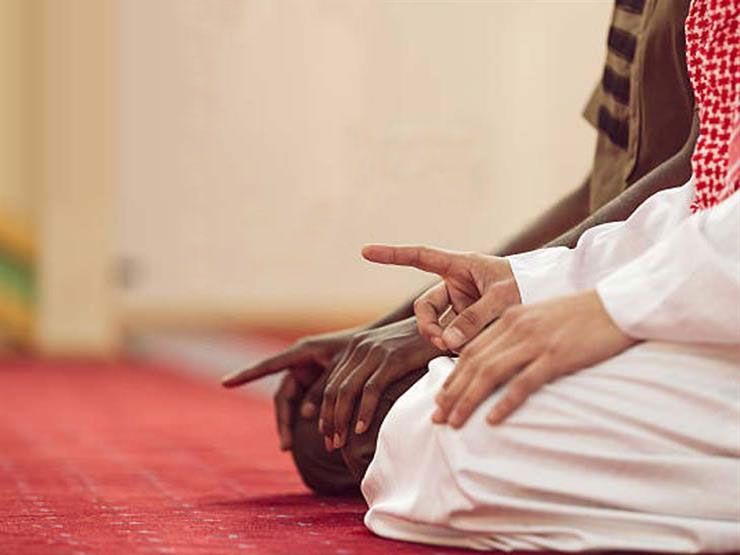 Taraweeh prayers are the special evening prayers offered only in Ramadan. In the blessed month, evening prayers are conducted in which long portions of Quran are recited. These prayers are very long in which the individual stands upright to recite the Quran. The Quran is divided into equal parts that are known as juz. This is done so that sections of equal length are recited on each of the nights of Ramadan. One out of 30th part is recited each night so by the end of the month, the entire Quran is completed.

Taraweeh prayers are voluntary but they are strongly recommended and are also recited all around the world. It is advised to offer these evening prayers in congregation in the mosque. However, they can also be offered individually at home. It is recommended for both men and women to offer taraweeh prayers. Moreover, taraweeh prayer is Sunnah Mua’kkada which means that it is a confirmed practice the beloved Prophet Muhammad PBUH. 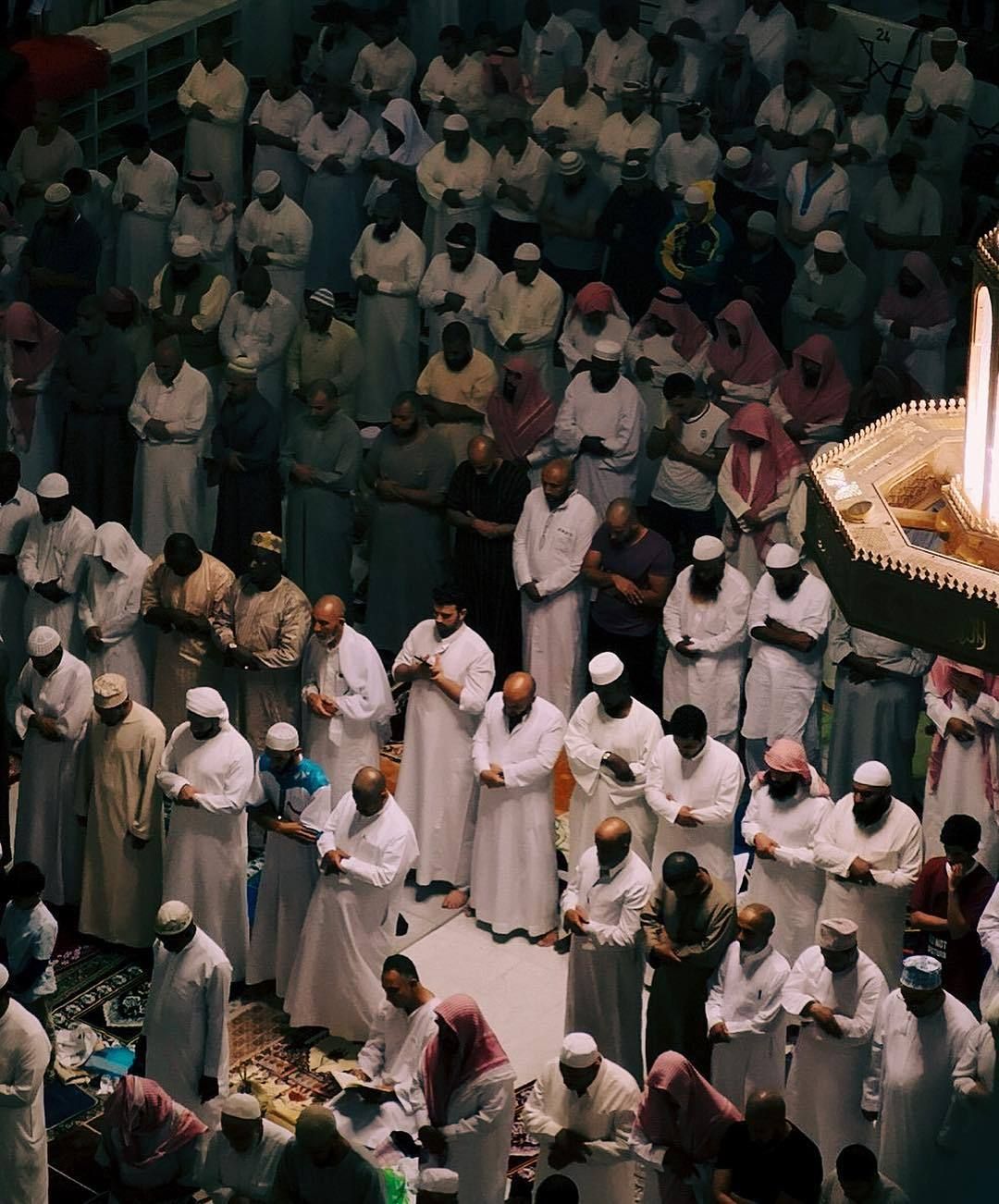 Offering Fajar and Isha in Congregation

Offering prayers in congregation will also allow the believer to gain Allah’s pleasure as Prophet Muhammad PBUH said, “A man’s prayer observed along with another is purer than his prayer observed alone, and his prayer with two men is purer than his prayer with just one, and whenever there are more, it is more pleasing to Allah, the Almighty.” Other than this, offering prayer in congregation allows individuals to build in greater unity and protect themselves from the devil. There is great emphasis on this act of worship which is stressed upon in Quran as well as by Prophet Muhammad PBUH. 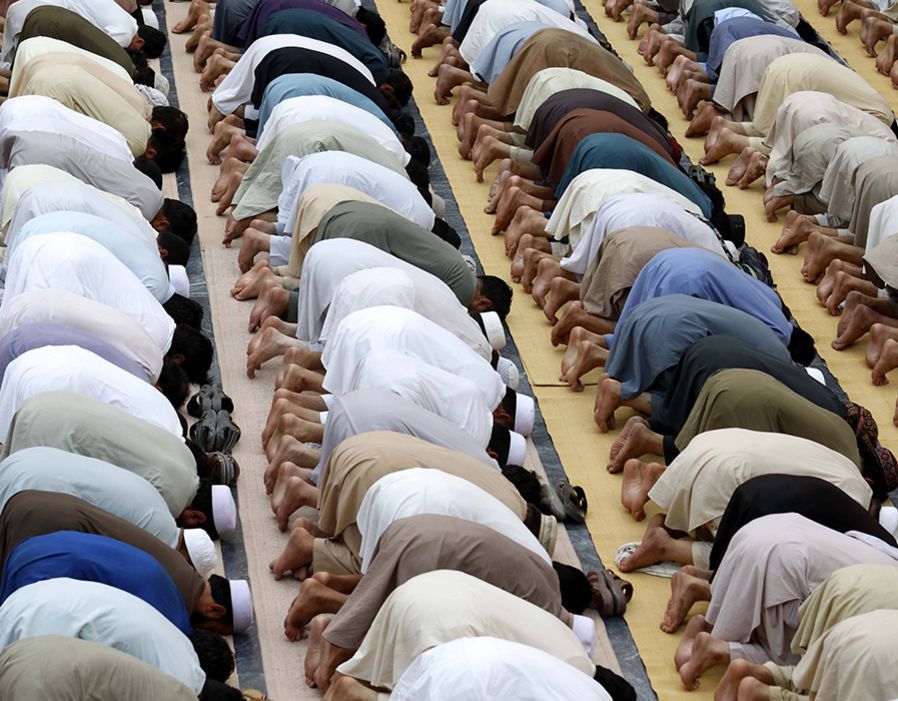 No matter what act of worship is carried out in the blessed month of Ramadan, the reward is more than the believer can expect. It is a month of blessings and the best opportunity to collect rewards. Therefore, it is beneficial for the believers to make the most of the month especially the nights of Ramadan which should be dedicated to ibadat. Among the highly rewarded acts of worship is to recite Quran during the month of Ramadan. Regarding the recitation of Quran, Prophet Muhammad PBUH said, “Verily the one who recites the Qur’an beautifully, smoothly, and precisely, he will be in the company of the noble and obedient angels. And as for the one who recites with difficulty, stammering or stumbling through its verses, then he will have TWICE that reward.” 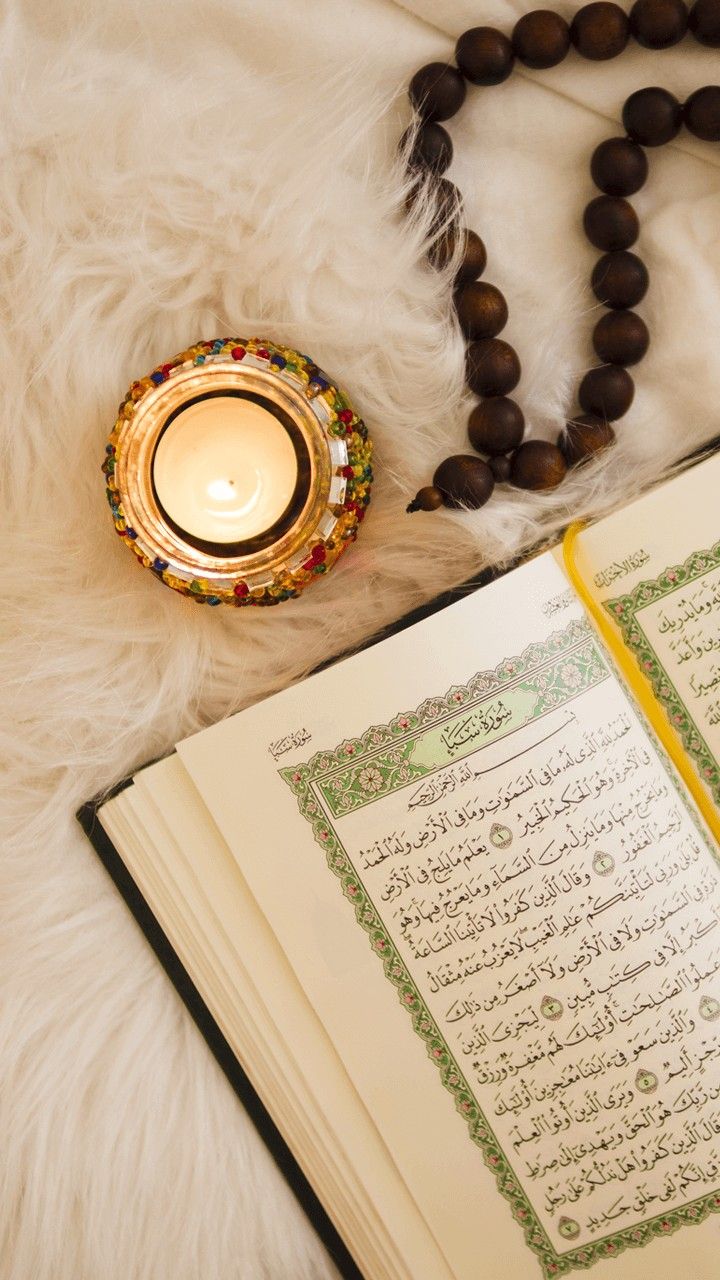 As far as the reward for reciting Quran is concerned in the month of Ramadan, Prophet Muhammad PBUH said, “Whoever draws near to Allah during it (Ramadan) with a single characteristic from the characteristics of (voluntary) goodness, he is like whoever performs an obligatory act in other times. And whoever performs an obligatory act during it, he is like whoever performed seventy obligatory acts in other times.” This means that the believer will be rewarded seventy times more for every letter that is recited. Recitation of Quran is also a blessed act as it was revealed on Prophet Muhammad PBUH in this blessed month. Moreover, on Layla tul Qadr, it was recited with utmost pleasure and devotion. Maximum time during the nights of Ramadan must be spent reciting Quran.

Tahajjud prayer which is also known as the ‘Night prayer’ is not obligatory. However, there are a variety of benefits attached to it. Moreover, it is also highly regarded in Quran as well as Hadith. It is regarded as the most virtuous of the nafl prayers that are offered. Tahajjud prayer is offered in the last part of the night. It is believed that during this time, angels descent by Allah’s command to ask for all the duas made by the believers. Regarding Tahajjud, Prophet Muhammad PBUH said, “The Lord descends every night to the lowest heaven when one-third of the night remains and says: ‘Who will call upon Me, that I may answer Him? Who will ask of Me, that I may give him? Who will seek My forgiveness that I may forgive him?’”. 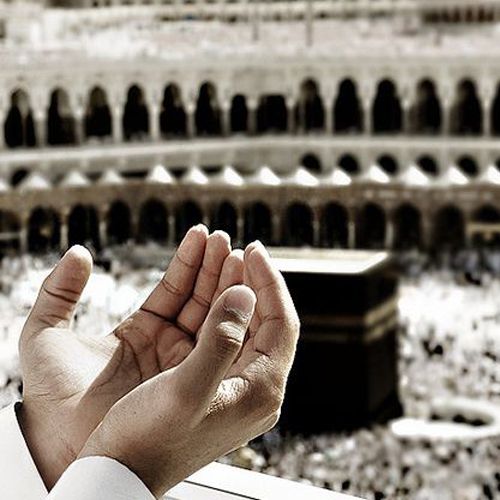 Other than this, it is also mentioned in Quran, “And from [part of] the night, pray with it as additional [worship] for you; it is expected that your Lord will resurrect you to a praised station.” The night prayer brings the believer closer to Allah and is the best way and time to ask for Allah’s mercy and forgiveness. Waking up in the middle of the night and indulging in acts of worship provides inner strength to the believer and is a source of mental peace. It is also mentioned in the Holy Quran that indulging yourself in night prayers provide great benefits to the believers.

“And the servants of the Most Merciful [Allah] are those who walk upon the earth easily, and when the ignorant address them [harshly], they say [words of] peace, and devote [part of] the night to their Lord prostrating and standing [in prayer].” (Quran 25:63-64)

The Viral Bride Who Wore A Fusion Of Indian And Pakistani Designers: Her Looks Dissected

In the blessed nights of Ramadan, there are a lot of ways the believers can gather reward from their Lord. Allah should be remembered at all times and worshipped repeatedly as only He is worthy of worship. “Verily, in the remembrance of Allah, do hearts find rest” (Quran 13:28).

Regarding the remembrance of Allah, Prophet Muhammad PBUH said, “I am with My servant when he remembers Me and his lips move making mention of Me.” Moreover, He also said, “A man does nothing more calculated to rescue him from Allah’s punishment than making mention of Allah.” Some of the best verses that can be recited repeatedly by believers include,

SubhanAllah – How perfect is Allah

Alhumdullilah – All praise is to Allah 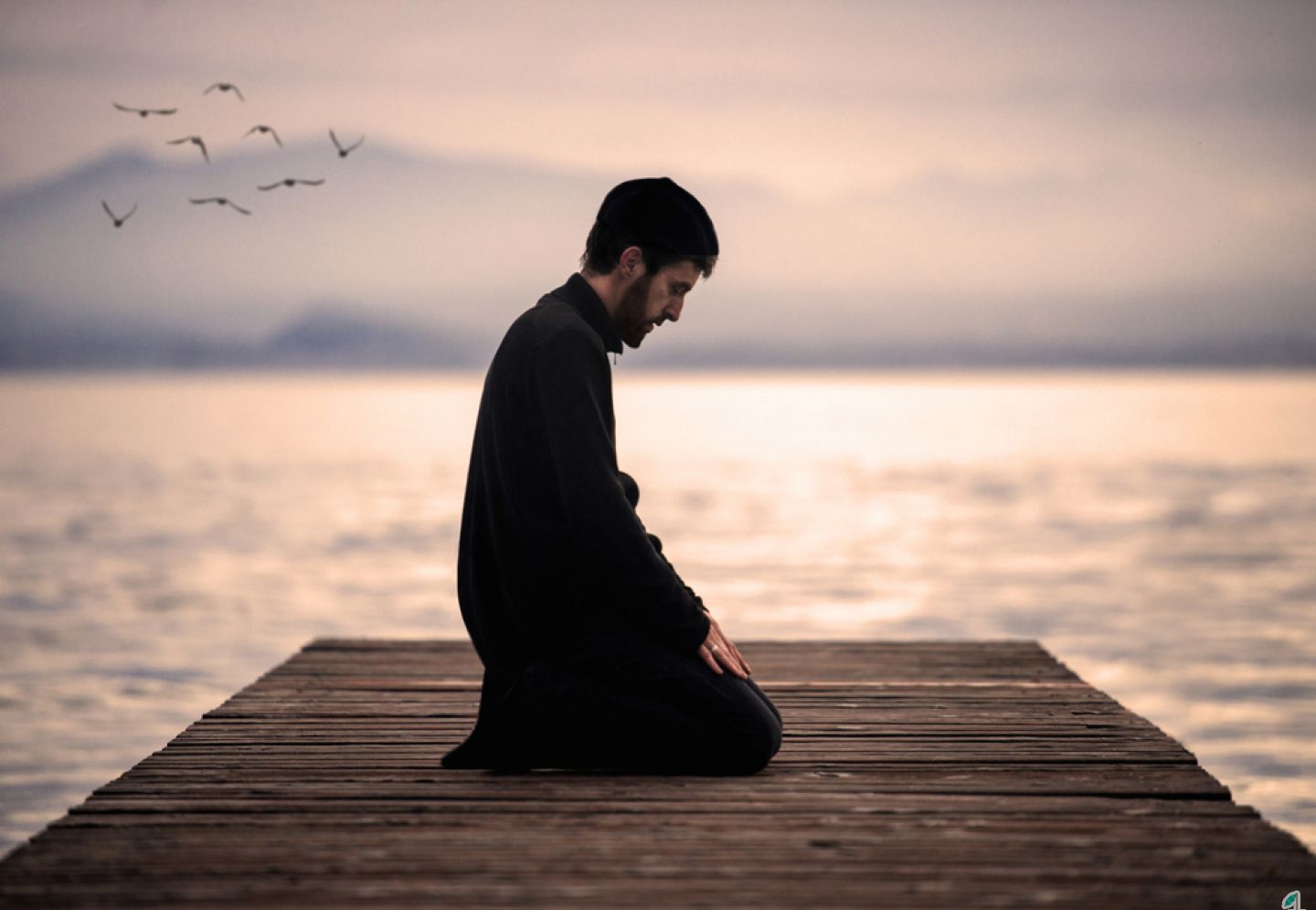