The treatment of animals in Pakistan is a widely ignored topic for many. In a country where the elite often use these “exotic” animals as pets, the abuse of keeping the King of the jungle in a space as small as a bathroom is heinous.

The Punjab Wildlife Department recovered a pair of lions from the custody of a citizen here and imposed a fine of Rs130,000 on the man for the crime, it was reported on Thursday. Wildlife Department Deputy Director Hassan Ali Sukhera while talking to APP said that a team of the department recovered the lions from a house in Khushhal Colony on May 30 in a raid that was conducted after obtaining search warrants. 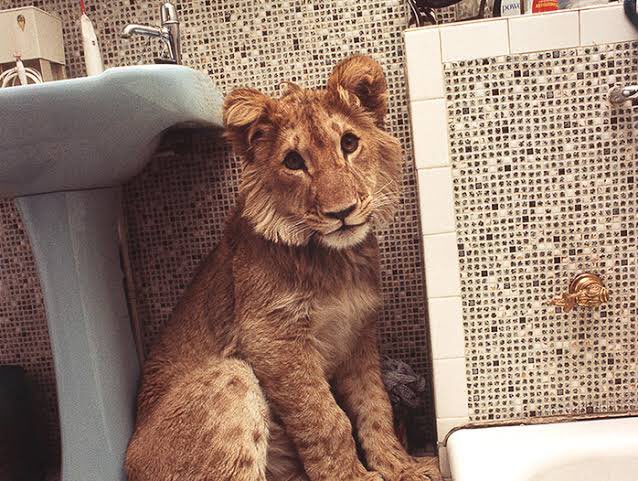 The lions were found confined in a bathroom after which the owner was penalised with a fine worth Rs130,000 for violating the breeding farm rules and guidelines under Punjab Wildlife Act.

We hope that the government looks out for animals more – because the abuse against animals is wide and rampant.