These are testing times, it’s time to lookout for each other specially the ones who are lesser fortunate. Lets do our bit, I am supporting @SAfridiOfficial & @SAFoundationN in this noble initiative of covid19. Pls donate on https://t.co/yHtpolQbMx #StayHome @harbhajan_singh pic.twitter.com/HfKPABZ6Wh

Even though this thoughtful gesture was met with praise from Pakistan, some Indians were not pleased. In fact, people took to Twitter to slam the two cricketers.

Here’s how the world reacted to their tweets: some lost their love and respect for the cricketers, some accused them of being paid to do this, while others went so far as to accuse Shahid Afridi’s foundation of being a terrorist organisation. 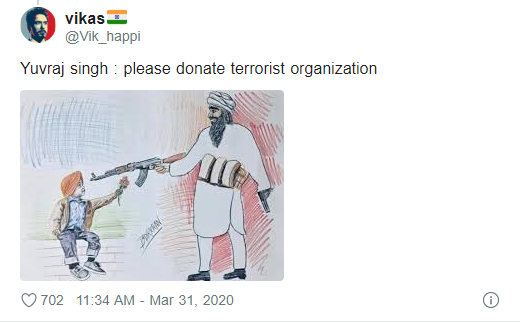 Despite the backlash, the cricketers showed restraint & continued to preach the message of unity, love and peace. 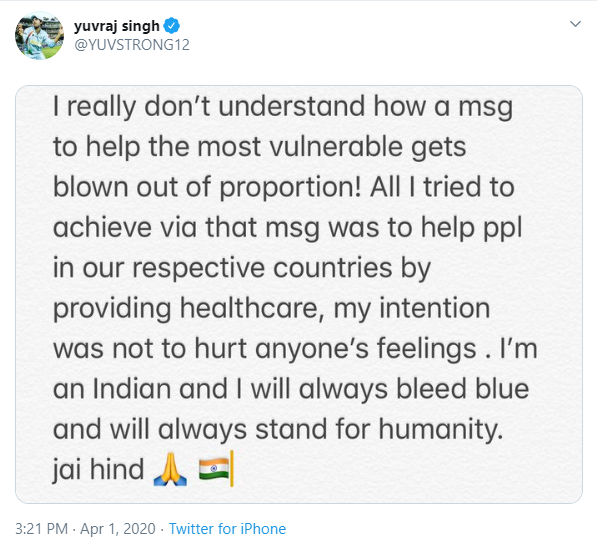 Whether the world realizes or not, we’re all in this together. It’s not a fight any country can fight alone. United we stand, divided we all.