Amber Nasir, Who Lost Her Brother in PIA Crash, Shames Officials for Mismanagement & Mistreatment of Families

Another week, another battle for ratings! Here are all the TV serials that made the top 10 trending list this week: 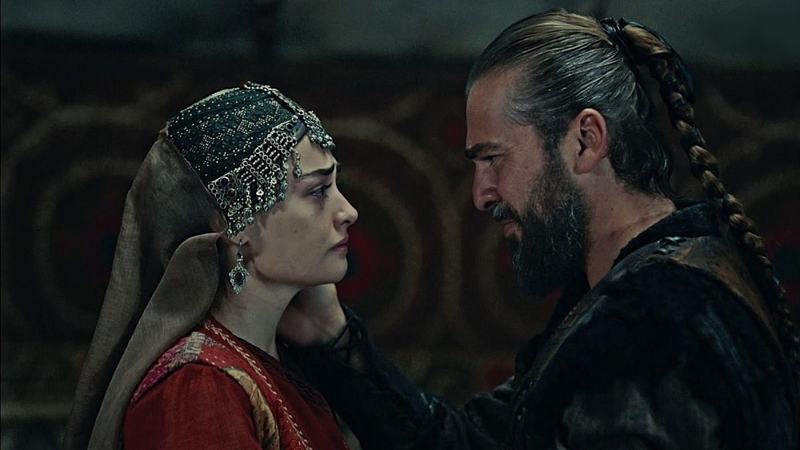 For the third week in a row, Ertrugul Ghazi retains its top spot. Since it began airing, the Turkish serial that has been dubbed in Urdu for Pakistani audiences has defended it’s number one spot in the ratings, proving saas-bahu, villainous women dramas aren’t the only genres audiences want to watch. 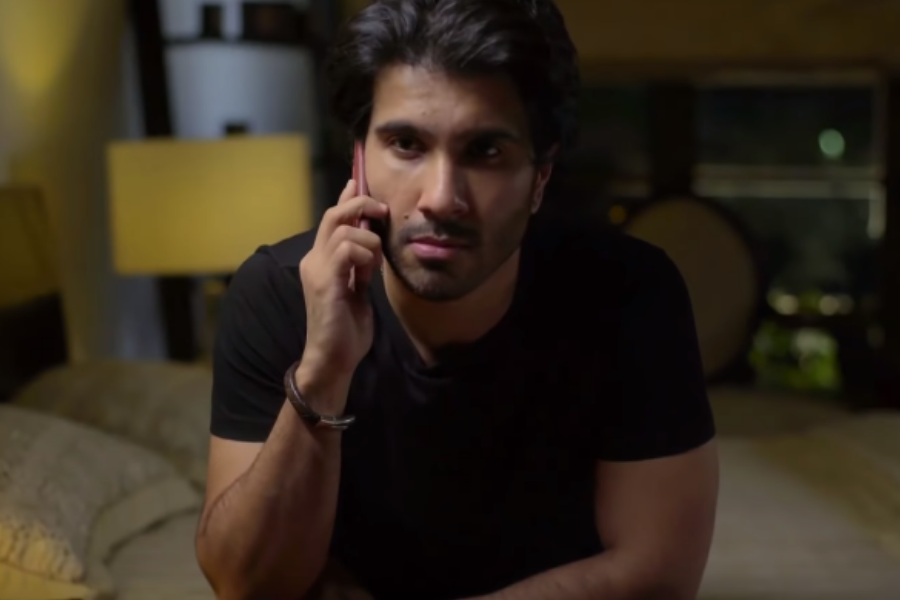 Feroze Khan, Hania Amir and Ramsha Khan starrer Ishqiya is rests at the second spot of the ratings comfortably. The Badar Mehmood directorial proves to be a huge hit for ARY Digital.

Danish Taimoor and Hiba Bukhari starrer Deewangi dropped from the top 5 for the first time last week, only to bounce back this week by reentering into the Top 3 spot.

Right behind ‘Ye Dil Mera’ we have Bilal Abbas and Yumna Zaidi starring in ‘Pyar Ke Sadqay’. This Farooq Rind directorial is second entry for Hum Tv in the Top 5. Hum Tv is the only channel to have multiple serials in the Top 5 positions.

Real life couple Alizeh Shah and Noaman Sami, along with Yasir Nawaz starrer Mera Dil Mera Dushman took the 6th spot on the chart. After an appearance on Nida Yasir’s talk show, the entire cast tested posted for Coronavirus as they did not follow a single SOP in place. We wish them the best of health and hope they are more responsible in the future and set a good example for all that follow them.

Mawra Hocane, Ameer Gillani and Usman Mukhtar starrer Sabaat is slowly but surely creeping up the charts as it gains popularity with every episode. The drama serial was already garnering good reviews from critics and now the serial has seen a jumped up two spots since last week, at number 7.

How To Get #MoreSeZyadaEntertainment at Your Shaadi

Hania Amir, Mohib Mirza and Syed Jibran starrer ‘Dil Ruba’ manages to retain its 8th position this week once again. Even though ‘Dil Ruba’ is now a regular part of the Top 10, the serial is not a success and it needs to pick up in coming weeks.

Imran Abbas and Ayeza Khan starrer ‘Thora Sa Haq’ re-entered  into the Top 10 after several weeks, making it third entry for ARY Digital in the ratings.