In a recent interview, Shehryar Munawar revealed he is back on the market. He was asked about the most daring feat he has accomplished and his answer was puzzling, to say the least:

“The most daring thing I’ve done is tell my mother that I’ve tried once because you said so and you yourself ended it. But this time, I’ll choose the girl I want to get married to.”

Of all the things in the world, this is what the handsome actor has credited with being the MOST daring thing he’s ever done. After jokingly sharing a tidbit of his private life HIMSELF, he then released a statement asking everyone to mind their own business and LEAVE SHERRY ALONE:

“I will not comment on a decision taken by my family. This is a private matter that involves two families, and I would like to take this opportunity to request everyone to give our families, myself and my ex-fiance our due share of privacy and time to deal with this new development in our lives.I would like to thank my fans for all their love and understanding and members of the media for their continued support and request everyone to respect my need for privacy at this time. I will not be commenting any further on this matter ” 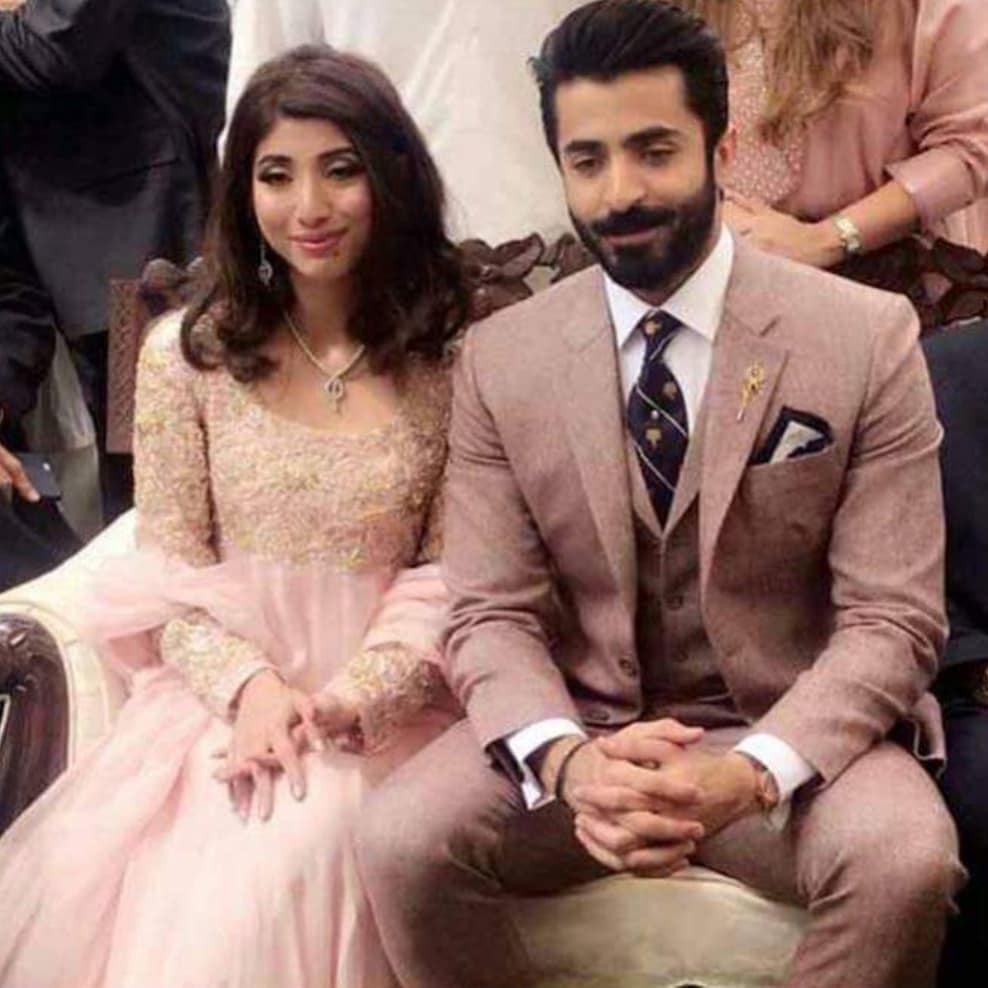 The actor got engaged to Doctor Hala Soomro in March this year and sadly, it did not work out, which nobody knew anything about until Shehryar announced it himself.

5 Reasons Why Amna Wali Design Boutique Has the Best Interiors