Pakistan as a developing country is struggling in many domains due to which the health system has suffered a lot. As a result of that Pakistan has been ranked on the 122 out of 190 countries in a World Health Organization performance report.

Obesity is a health issue that has attracted concern only in the past few years. Urbanisation and an unhealthy, energy-dense diet (the high presence of oil and fats in Pakistani cooking), as well as changing lifestyles, are among the root causes contributing to obesity in the country. According to a list of the worlds’ &quot;fattest countries&quot; published on Forbes, Pakistan is ranked 165 (out of 194 countries) in terms of its overweight population, with 22.2% of individuals over the age of 15 crossing the threshold of obesity. 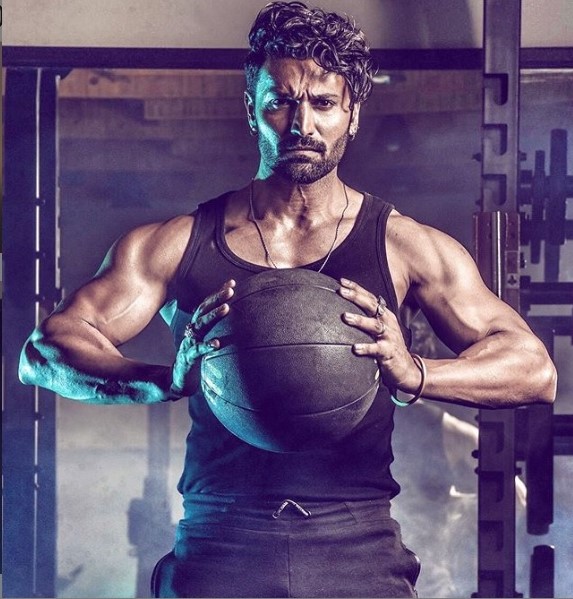 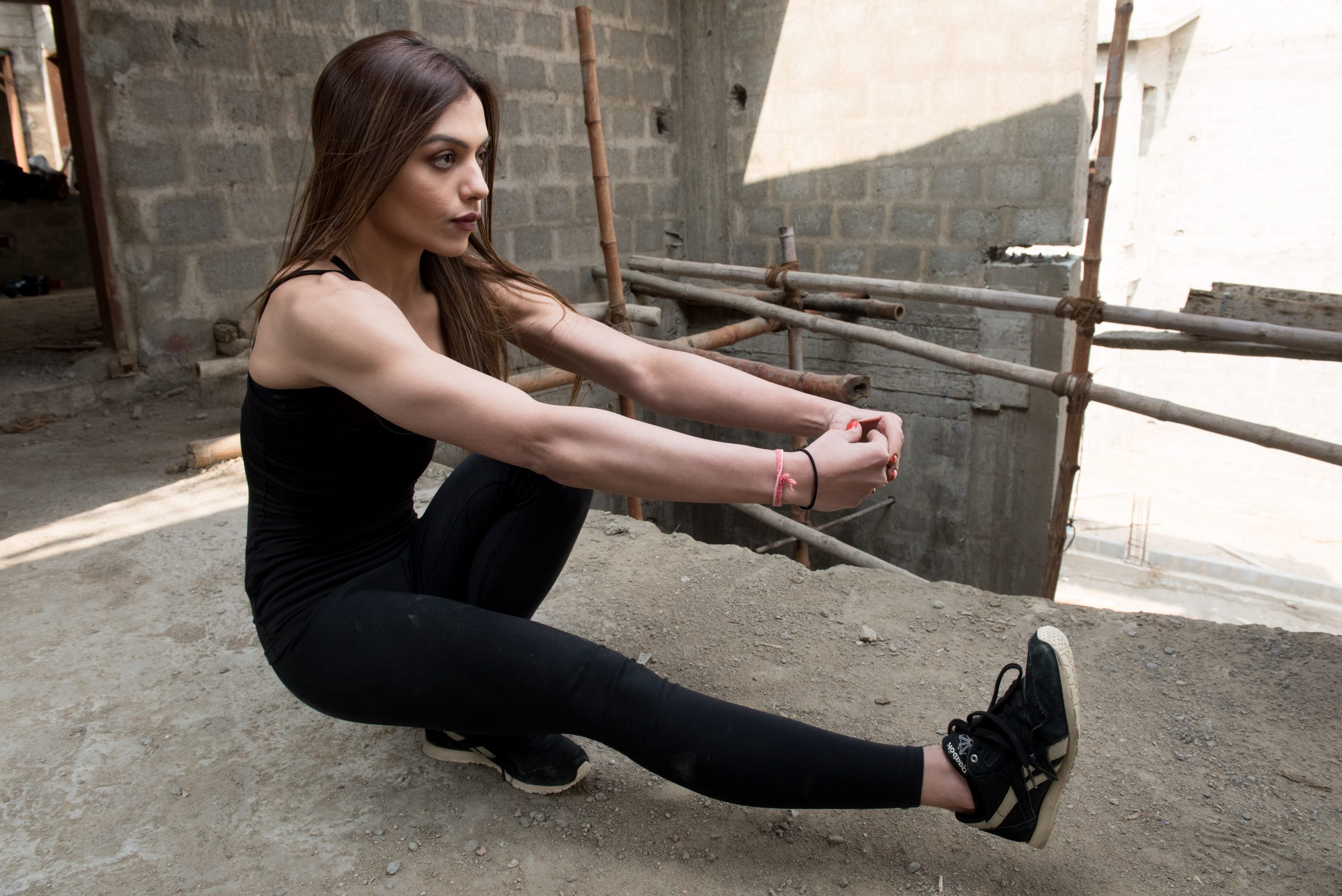 Borne out of this pressing need for a healthier life style and a narrative change in this country towards fitness, Production 021 and MindMap Communications have gotten together to introduce the first of its kind and largest fitness extravaganza called “KIA Get fit Pakistan” on Sunday 24th November 2019 to be held in our hospitality partner hotel Beach luxury in Karachi. 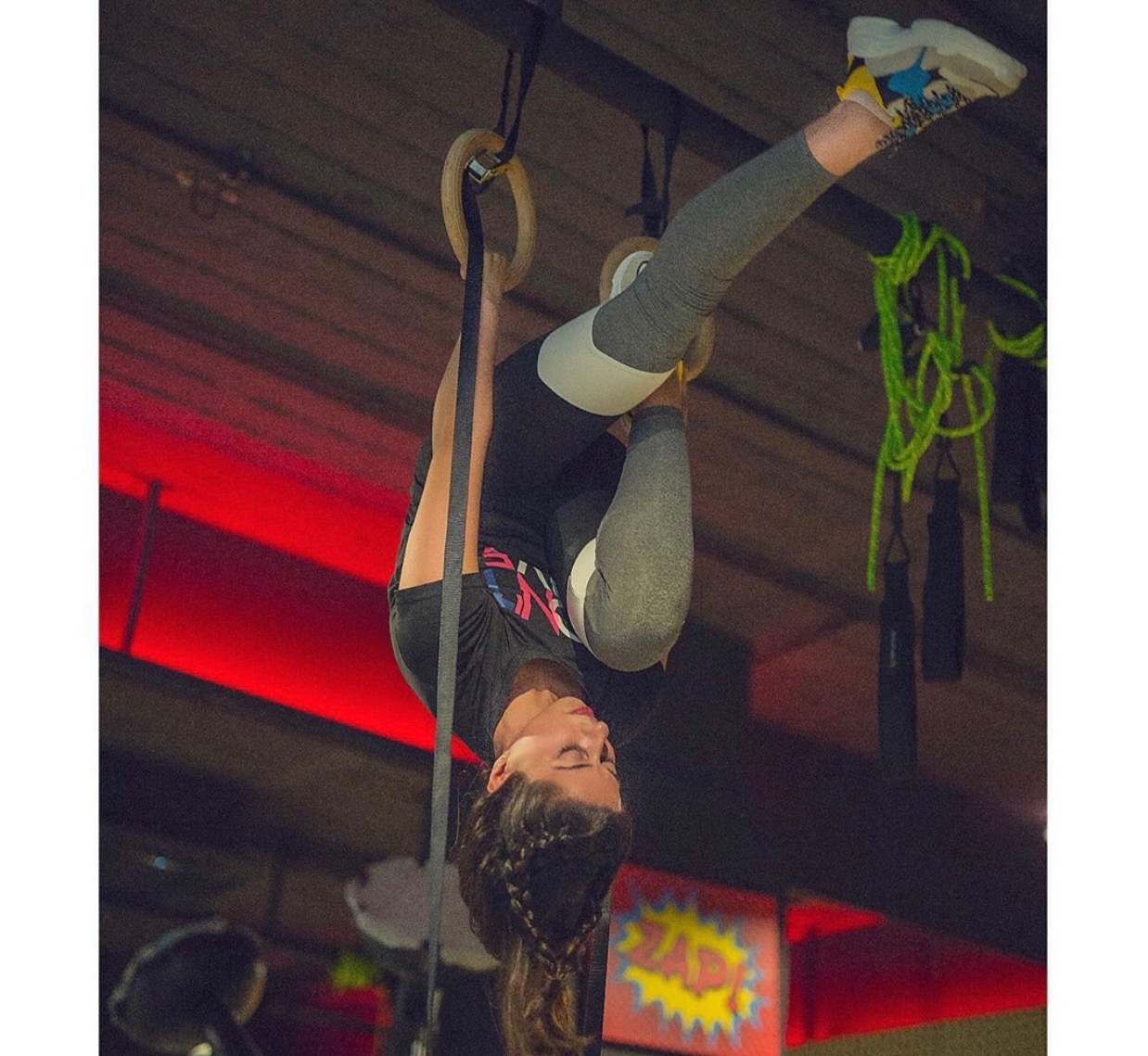 This event also has another purpose that of recognising heroes amongst us and for this we are going to be working with special Olympics Pakistan as to us they constitute real life heroes which are the Special Olympics Pakistan athletes, who represented Pakistan this year at World Games, Abu Dhabi and won not only medals but also the hearts of our nation. Get Fit Pakistan constitutes a full day event with Yoga, Zumba, workout sessions as well as children’s workout areas and panel discussions on the important issues of the day with Master trainers like