If Nazish Jahangir is Not Involved with Mohsin Abbas, Why Does She Keep Commenting on Fatima Sohail’s Pictures? 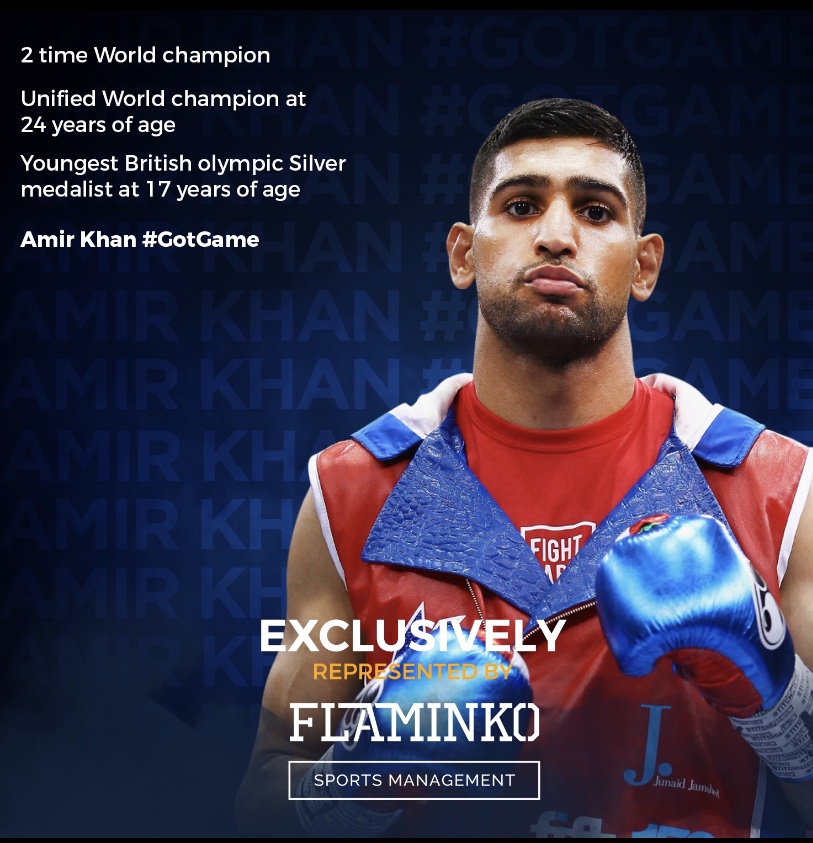 The first is a two-time boxing World champion, Amir Khan who will be represented exclusively by Flaminko Sports for Pakistan and Canada. “I am delighted to be on board with Flaminko again, who are no doubt trailblazers in the sports industry. I have worked with them since 2015 and always had a good experience. Pakistan is an important aspect of who I am so my choice was very clear when it came to anything related to me for Pakistan”. The British boxer last fought in July 2019, and is targeting a return to the ring in summer 2020 “I am back in training now. I’m looking for a date after Ramadan.”

The second of the latest signings is Pakistan u-19 cricketer, Mohammad Huraira, 17 years of age, right handed batsman who belongs to the city of Sialkot. Huraira played his debut game in u-19 international cricket, and scored a match winning 64 against Afghanistan “It was a dream come true to perform on the big stage. I always wanted to grasp my opportunity as soon as it came” said Huriara. 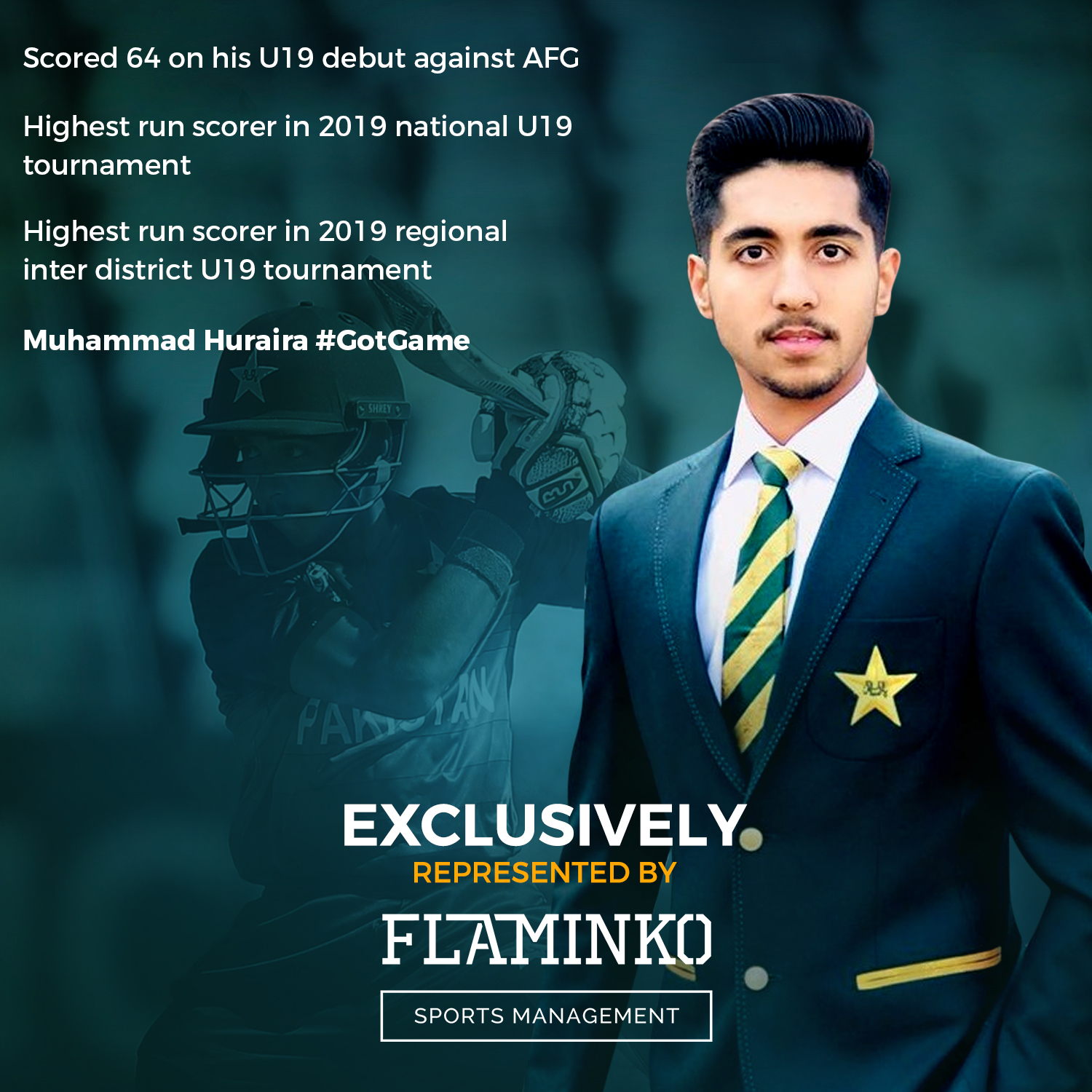 The 17 year old aspires to be a similar batsman to a New Zealand captain, Kane Williamson: “Kane is no doubt my favourite cricketer right now. I love the way he constructs his innings.” During Huraira’s debut game against Afghanistan, it was announced on live commentary that Huraira is the nephew of Shoaib Malik “It is such a benefit having someone with over 20 years of international experience available to help.”

Shoaib Malik too has been managed by Flaminko Sports since 2015 “it is a privilege to follow in the footsteps of my uncle, and to be represented by Flaminko. I hope this will be the start of a long journey for me in my career” said Huraira.

The third signing is esports athlete and gamer, Arslan Ash who belongs to Lahore. The 24 year old is currently the 2019 ESPN esports player of the year, EA Sports Player of the Year, two-time Tekken World Champion, and EVO9 Japan Champion, and currently ranked #1 Tekken player in the world.

Has Your Gold Plated Jewellery Turned Black? This Hack is What You Need

His talent and exploits led him to becoming the first ever Pakistani to be a Red Bull athlete “for Red Bull to back my abilities, it means so much to me. I never thought my gaming would take me this far. It is an honor and a privilege that I want to pass on to other Pakistani esports players.” 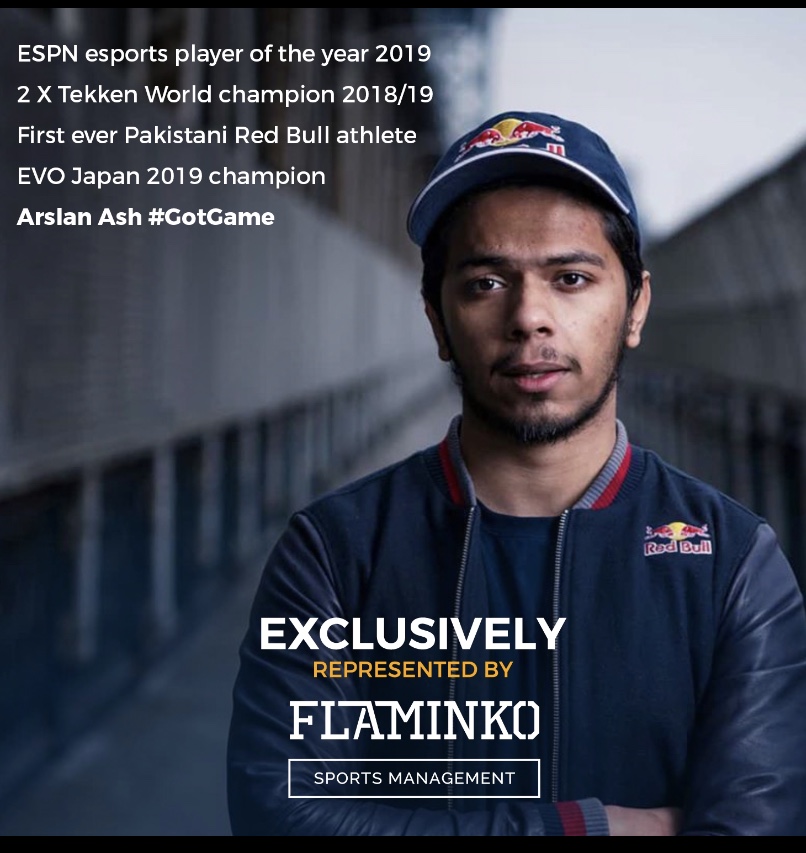 Flaminko will represent Arslan exclusively over the globe “Having Flaminko on board is a huge boost to my career. They manage and represent some of the top athletes in the world and have worked with Sania Mirza, Yuraj Singh, and so many others. I look forward to the exciting journey ahead.”

Arslan’s next gaming event will take place February 28 in Torino, Italy and is invited to the World Tekken Championship amongst other tournaments where top ranked gamers compete.