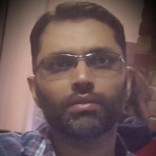 The prestigious Ramon Magsaysay Award, popularly known as the “Asian Nobel Prize”, is presented to most outstanding individuals in Asia for their selfless and extraordinary contribution to their societies. It is Asia’s premier prize and highest honour and since its inception in 1958, Magsaysay Foundation, Philippine, confers three to four awards each year from amongst selfless leaders out of 40 countries of Asian continent.

Few previous awardees include Mother Teresa, Dalai Lama, Nobel Laureate Dr. Muhamamd Yunus, Abdul Sattar Edhi and Mr. Shoaib Sultan Khan. This year (2021), the award has been bestowed on a prominent Pakistani, Dr. Amjad Saqib for his outstanding efforts in restoring human dignity, poverty alleviation and helping more than 3 million families come out of poverty through zero interest lending model. Accepting this unique and highly distinguished honour, Dr. Saqib, dedicated this award to the poor beneficiaries of Akhuwat and to Pakistani nation. He said this award is endorsement of Akhuwat, interest free lending Model and a tribute to the compassion and integrity of his nation. He also paid rich tributes to the members of the Akhuwat Board of Directors who selflessly dedicated themselves for this great cause. 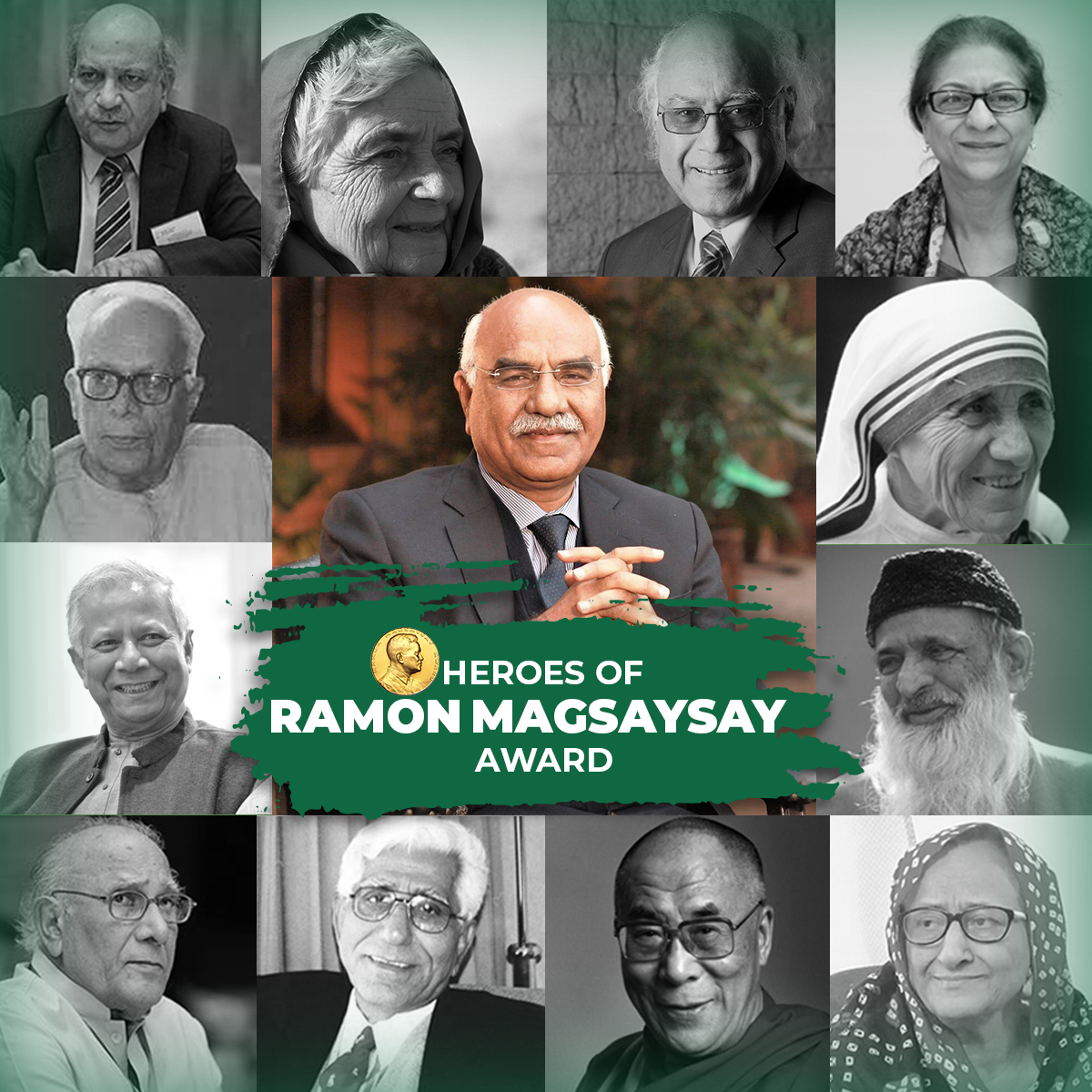 Have been told this year’s Ramon Magsaysay Award, Asia’s highest honour, has been given to a Pakistani, Dr. Amjad Saqib, Founder Akhuwat. Congratulations to him. We are proud of his achievement as we move forward in creating a welfare state based on Riasat e Madina Model.

Experience the most difficult games like Triathlons & Marathons with Danish Raza. Who’s a “Power House of Energy & Passion”

Dr. Saqib is a development professional and a former civil servant who founded Akhuwat in 2001. The organization is now the largest interest free microfinance institution in the world and works in collaboration with state and civil society. He is also a recipient of Point of light award by Queen Elizabeth, Best entrepreneur of 2018 by Schwab Foundation and World Economic Forum, Life Time Achievement Award, 2014 by Abu Dhabi Islamic Bank (ADIB) and Thomson Reuters and Sitara-i-Imtiaz by President of Pakistan. In electing Muhammad Amjad Saqib to receive the 2021 Ramon Magsaysay Award, the board of trustees recognizes the intelligence and compassion that enabled him to create the largest microfinance institution in Pakistan; his inspiring belief that human goodness and solidarity will find ways to eradicate poverty; and his determination to stay with a mission that has already helped millions of Pakistani families. The most interesting aspect of Akhuwat is its concept and philosophy. Akhuwat (brotherhood or sisterhood) is an approach to poverty alleviation that Saqib introduced based on the values of the Islamic tradition of Mawakhat that has for its core the Prophet Mohammed’s (PBUH) teaching: that if one has a loaf of bread, half of it rightly belongs to a person who has none. Friends of Akhuwat and all Pakistanis congratulate Dr. Saqib on winning this highest award of Asia for Pakistan and assure him of their selfless support for building a better society and a better world.