It’s that time of the year again, one of the most blessed for Muslims worldwide as Muslims across the globe have gathered in Makkah and prepare to head to Mina on Thursday.

The great blessings of spiritual and moral regeneration, which Hajj imparts to individuals and the muslim ummah are immense. While, we are thoroughly grateful to see the world normalizing post-pandemic, sadly, many of us will be unable to perform Hajj this year due to the impact of the pandemic.

Hajj preparations often tend to be exclusive to those making the pilgrimage. Much of the planning to bring the Hajj spirit alive into our homes, similar to how we do in Ramadan, remains absent.

According to the Prophet (PBUH):

“There are no days in which righteous deeds are more beloved to Allah than these ten days…” (Bukhari 2:457).

How can we remedy this disconnect to light up our homes and hearts? How can we too, gain reward and blessings during this blessed period?

Small acts done out of love and praise for Allah can reap tremendous rewards in themselves, thus one should increase all types of good deeds in this blessed month of Dul-Hijjah. Here are some ways to gain the innumerable blessings and rewards of performing Hajj, while sitting in the comfort of your homes:

Let’s begin with a simple yet effective action – increasing your dhikr. Recite Takbeer as much as you can.

Reciting SubhanAllahi wa bihamdihi (Glory be to Allah and praise Him) one hundred times a day will wipe away sins – no matter how burdensome they are. These simple measures will ensure you are remembering Allah throughout the day and benefitting from the blessings of Dhul-Hijjah.

Fasting For The First 9 Days of Dhul-Hijjah

It is Sunnah to fast on the first nine days of Dhul-Hijjah, because fasting is one of the best of deeds. In a hadith Qudsi, Allah says, ‘All the deeds of the son of Adam are for him, except fasting, which is for Me and I shall reward for it’. [Bukhari] 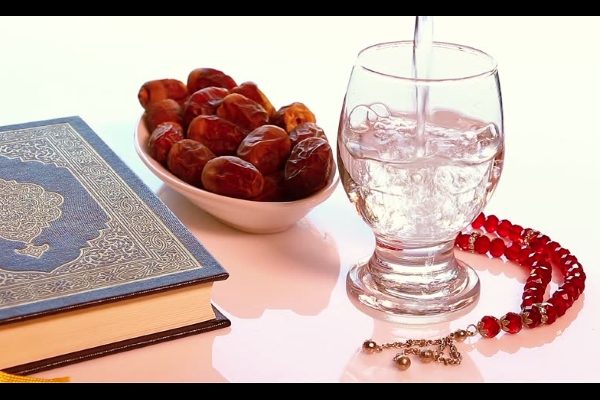 If you are unable to fast for the whole nine days, try to fast on just the Day of ’Arafah, the 9th of Dhul-Hijjah. The Prophet (saw) said, ’There is no day on which Allah frees more people from the Fire than on the day of ‘Arafah’. (Muslim} 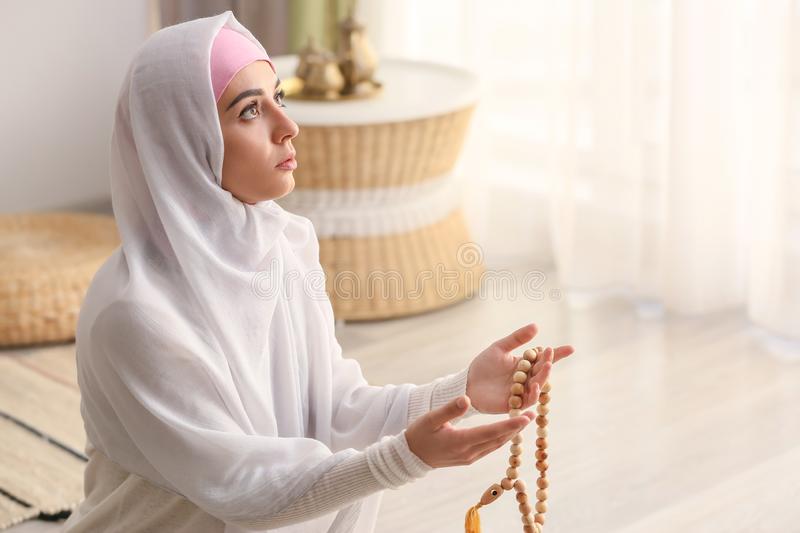 Hajj is the ultimate act of worship we can perform as Muslims to seek forgiveness from Allah and expiate our sins. That is why Dhul-Hijjah is the perfect gift from Allah, allowing us to repent and seek forgiveness for our sins even if we are not on pilgrimage.

Repentance brings us closer to Allah and cleanses our souls. Allah says:

‘Seek forgiveness of your Lord and repent to Him, [and] He will let you enjoy a good provision for a specified term and give every doer of favour his favour’. [The Noble Qur’an, 11:3] 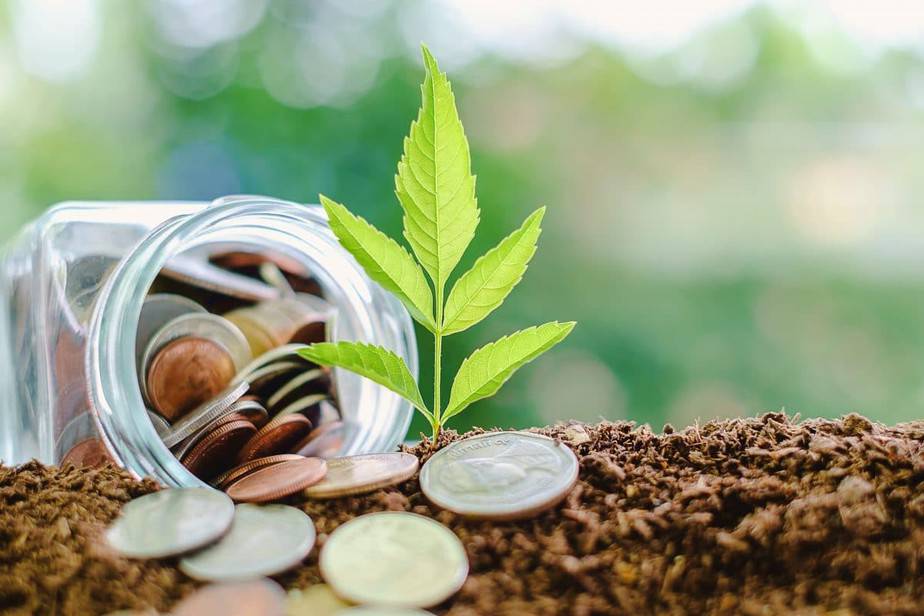 Many of us maximise our Sadaqah during the last ten nights of Ramadan, but the first ten days of Dhul-Hijjah are just as valuable and present the perfect opportunity to earn extra rewards for simple good deeds!

Remembering Allah from Fajr to sunrise. 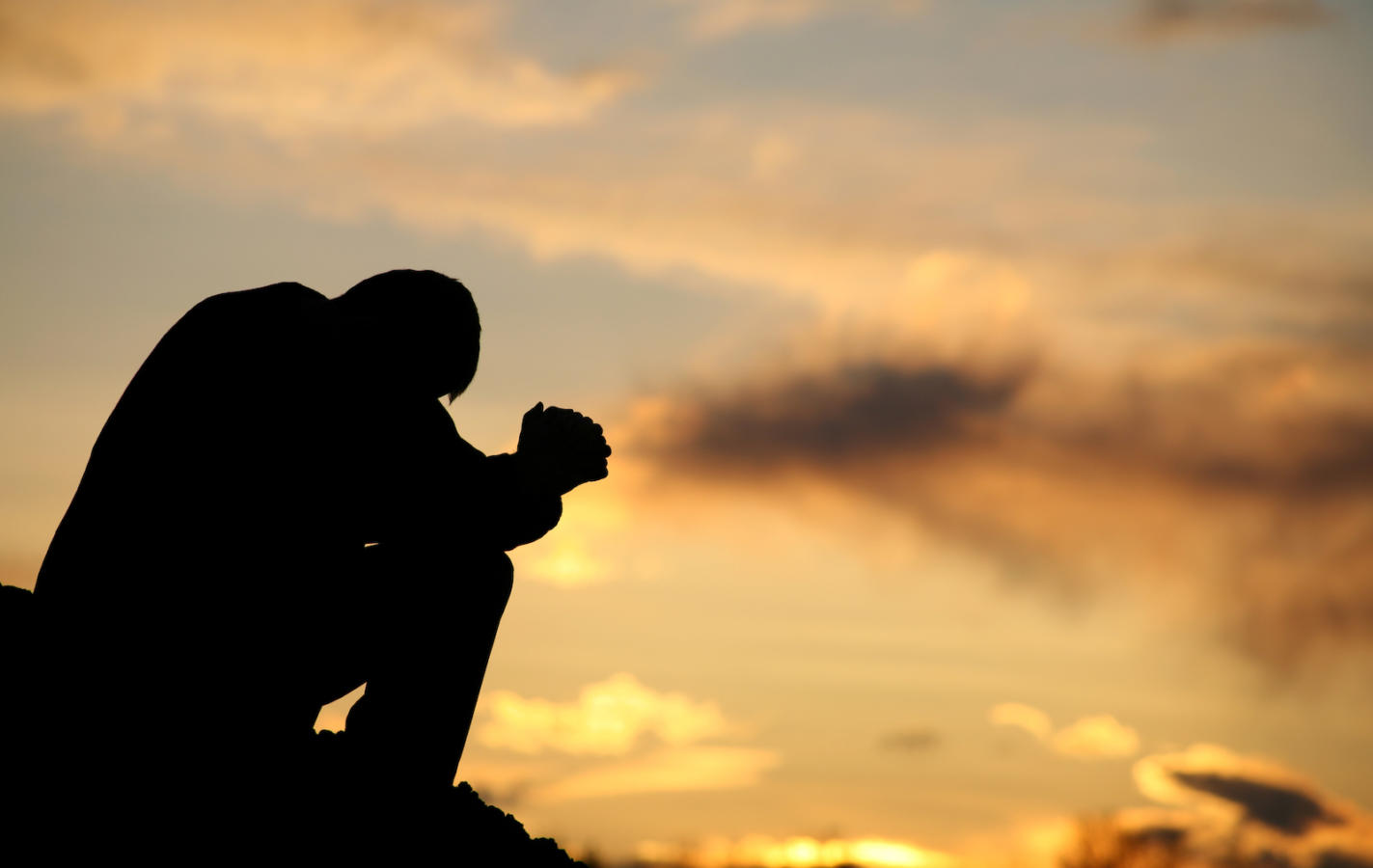 The reward for Hajj as listed in these ahadith is the promise of Paradise, and the forgiveness of all your sins, so that you are as free of sins as the day you were born. While we have to wait until the hereafter to go to Paradise, we can reap the second reward of Hajj in this life, from the comfort of our homes – the forgiveness of all the sins we have amounted so far.

This season of worship brings many benefits, such as the opportunity to correct one’s faults and make up for any shortcomings or anything that one might have missed. May Allah accept all our efforts and prayers!