We all love different genres. Some are fond of comedy while some love drama. One of the genres that one can’t get enough of is mystery and crime! Are you in a mood to dive into an interesting case or a fascinating mystery? We’ve got you covered. Netflix offers a wide range of options when it comes to all genres but no one has enough time to explore the entire app and find the best ones to suit their needs. That is why here is a list of top crime shows on Netflix to binge-watch on a day you are in full detective mood!

Ozark is one of the most successful crime shows on Netflix. It involves a couple who get involved in the business of money laundering. One of their deals with a drug cartel goes wrong so they launch the money-laundering operation to make up for it. The events become more intense as the family gets involved in the local underworld matters further complicating the situation. The show stars Jason Bateman as Marty Bryde and Laura Linney as Wendy. The suspense that involves and how the situation unfolds make it one of the best crime shows to binge-watch. 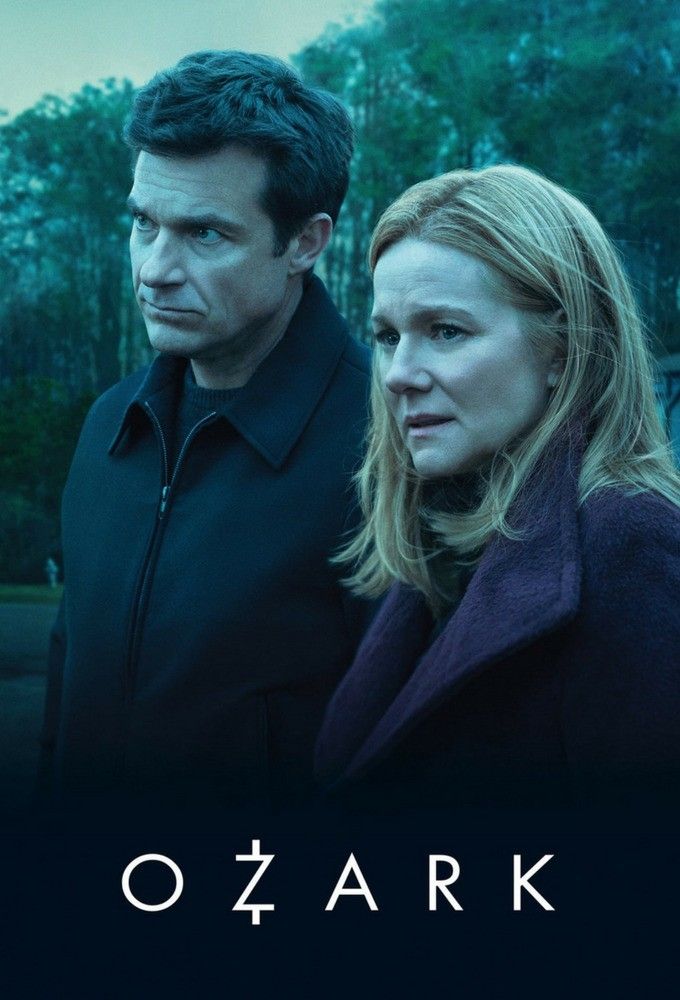 Queen of the South

Queen of the South is another excellent adaptation that exhibits the life of Teresa Mendoza. She is a Mexican woman who falls in love with a member of the drug cartel paving her way into the mess. After the murder of her boyfriend, the plot turns in a manner that Teresa herself starts a drug cartel. The rag to riches story along with serious revenge plot, crime show is definitely a treat for the crime lovers! The level of suspense is such that the next event is hard to predict which makes it even more fun to watch. 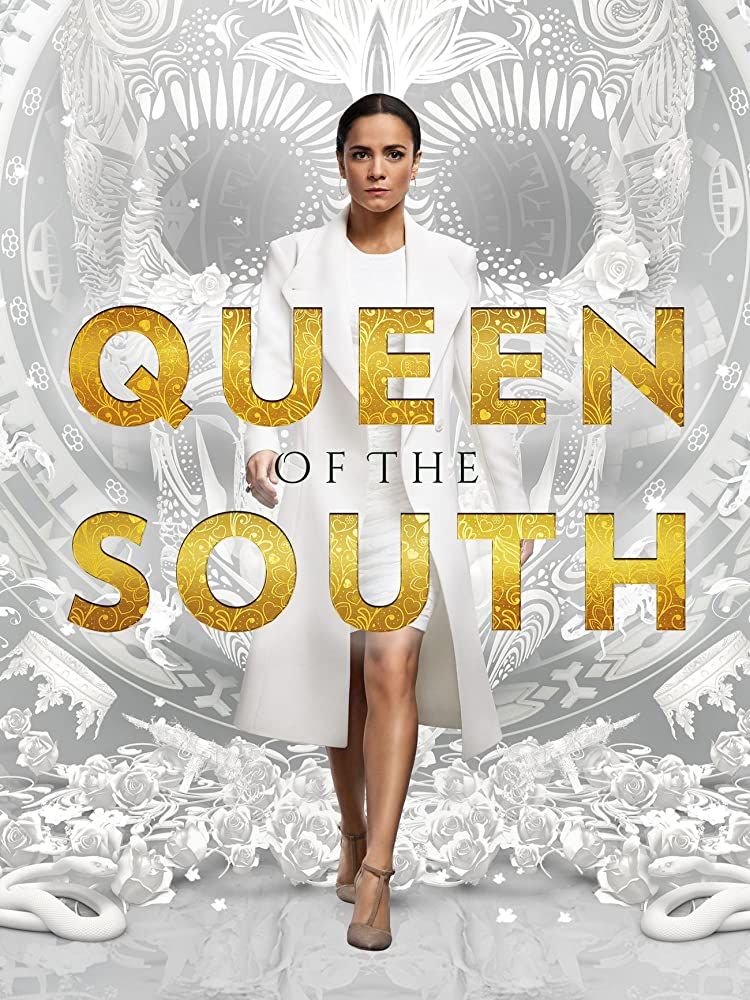 One of us is lying

One of us is lying is an American crime show in which five students walk into detention and only four of them walk out alive. Suspense continues to build up episode by episode and with upcoming twists and unexpected scenarios, the crime show becomes a must-watch! It is an adaptation of Karen M. McManus’ best-selling novel. The storyline is so intriguing that it continues to bring greater questions as the previous ones are answered. If you are looking for a thrilling mystery, this crime show is for you! 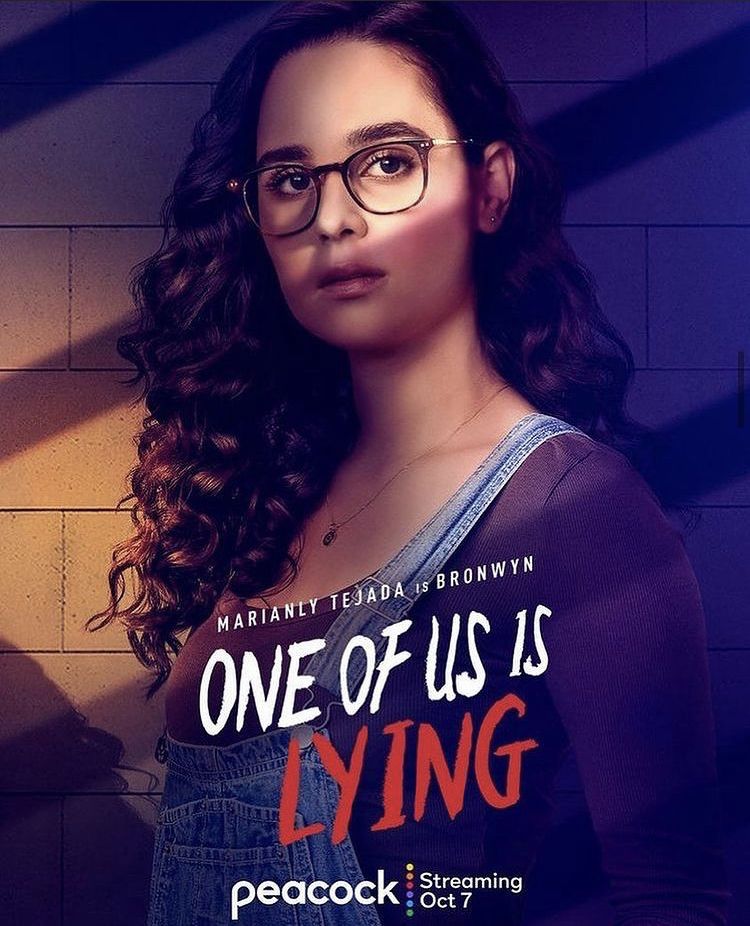 The Stranger is a British mystery thriller show that has got us all glued to the screens. A stranger approached Adam Price with troubling allegations about his wife. This web of secrets got him on a quest to discover the truth. The interwoven plotlines make it an interesting watch and get you entangled in the clues. It is an adaptation of Harlan Coben’s novel, ‘The Stranger’. The crime show is inspired by a real-life story of brutal and notorious murders. 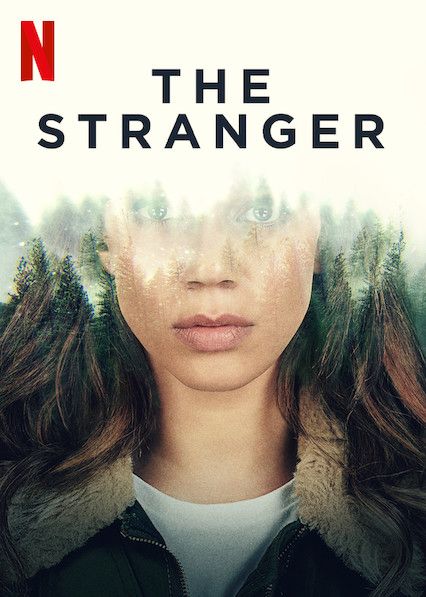 Another British mystery crime show to satisfy our thrill cravings is Stay Close. It is the story of a mother whose life starts to fall apart when her past comes to haunt her. The mother of three continues to struggle and with several twists and turns, the serial killer is revealed. In a total of 8 episodes, the show continues to amaze the audience with delicious details. The puzzle continues to build up gradually increasing suspense and catching attention. The binge-worthy crime show is definitely a treat for the eyes! 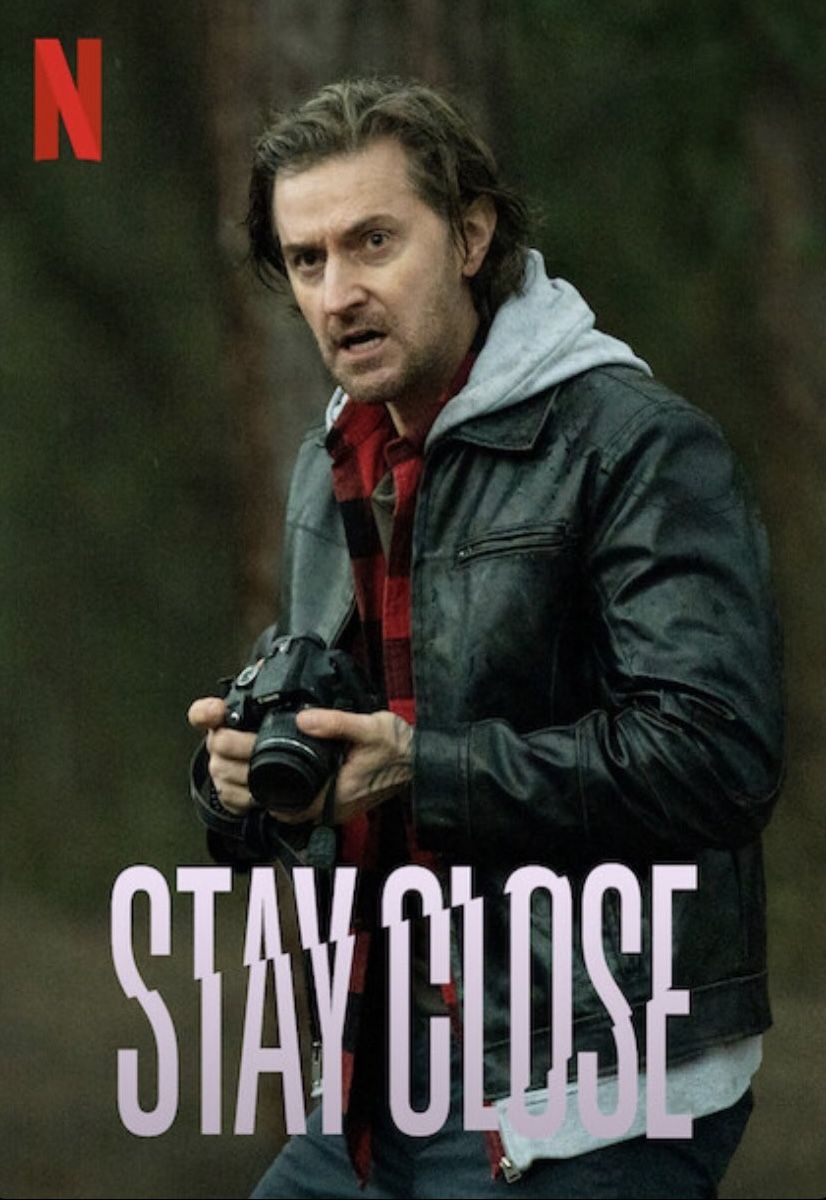 Another crime show that has continued to amaze us for a total of four seasons is The Sinner. Each season opens up with a new crime story that is approached differently. At the start of the story, the killer is already mentioned therefore, the crime show is not about who the killer is but about exploring the reason why. It stars Bill Pullman as the detective who continues to fight his own demons. The Sinner is rated as one of the top crime shows on Netflix that we look forward to! 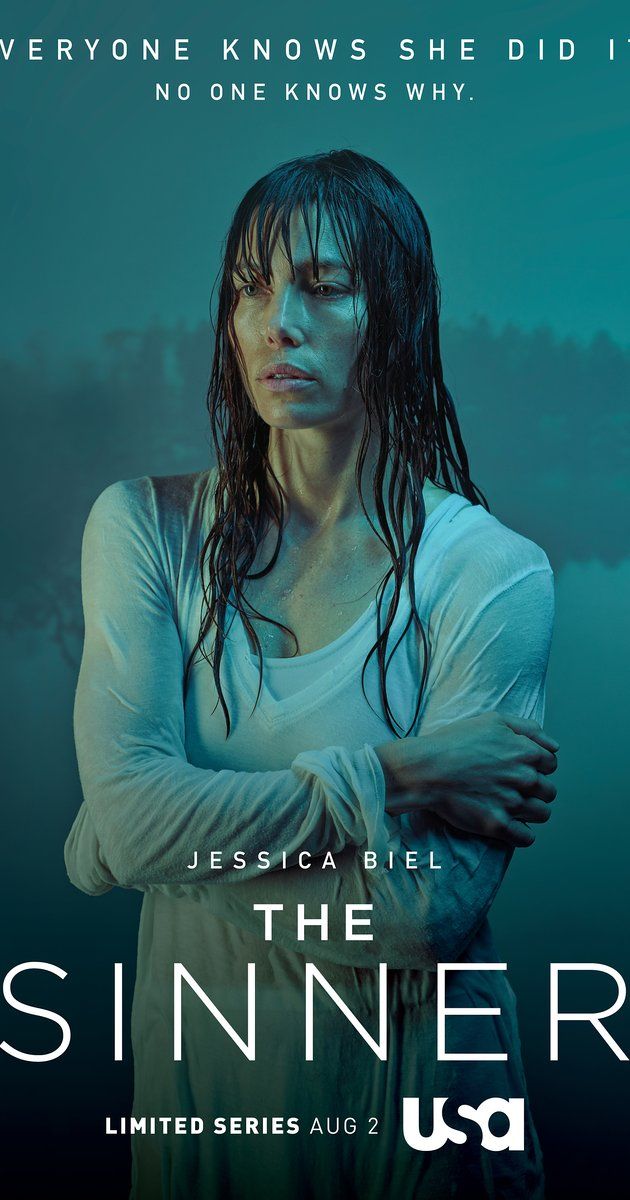 The crime show that builds the excitement right from the first episode that you can’t resist but watch it all! It is a French story of Arsene Lupin who is a gentleman thief who steps out to avenge the death of his father. His father was killed by a wealthy family and this gives him the motivation to retaliate. Two seasons with a well-placed plot makes us binge-watch the show over and over again. 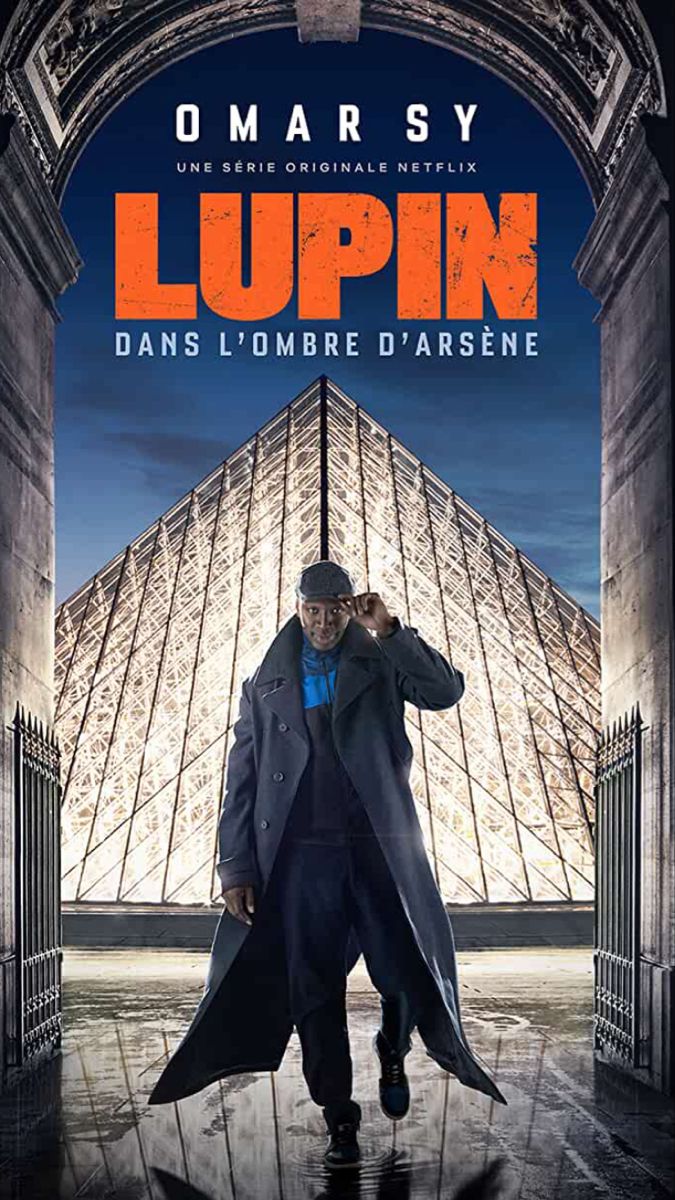 How to Get away with Murder

How to Get away with Murder is an absolute binge-worthy crime series that doesn’t let you get away from the screen. It is the show of an ambitious law professor who gets involved in a mysterious murder case. Twists in the show continue to add suspense and make it even more interesting to watch. The best part is that it involves the audience. Every season comes with a new criminal mystery and it is your job to find it out! The suspense keeps on adding up letting you do the mind game. It is the best crime show to watch if you are looking for something that is not too serious. 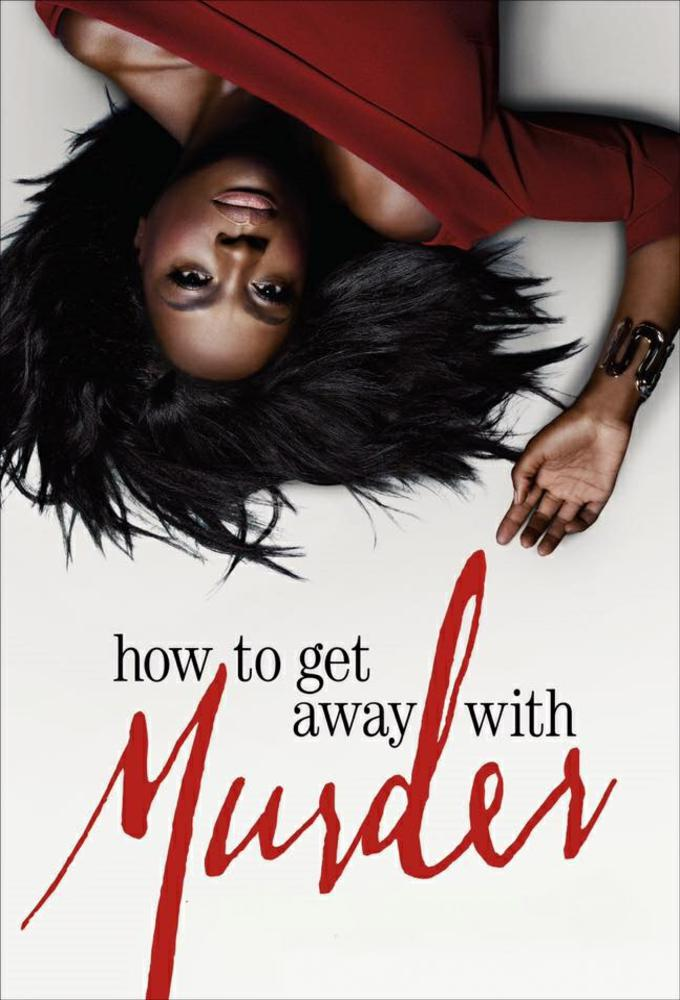 Behind her Eyes is a Netflix crime show about a single mother who initiates an affair with her boss while befriending his wife. The show is all about twisted mind games and mysterious events that unfold. Throughout the series, one realizes the dual nature of human beings and the hidden appearances that are revealed. It is shocking to see the face of the characters which we never thought existed. The twist continues to build and build that the six episodes are worth staying up late! 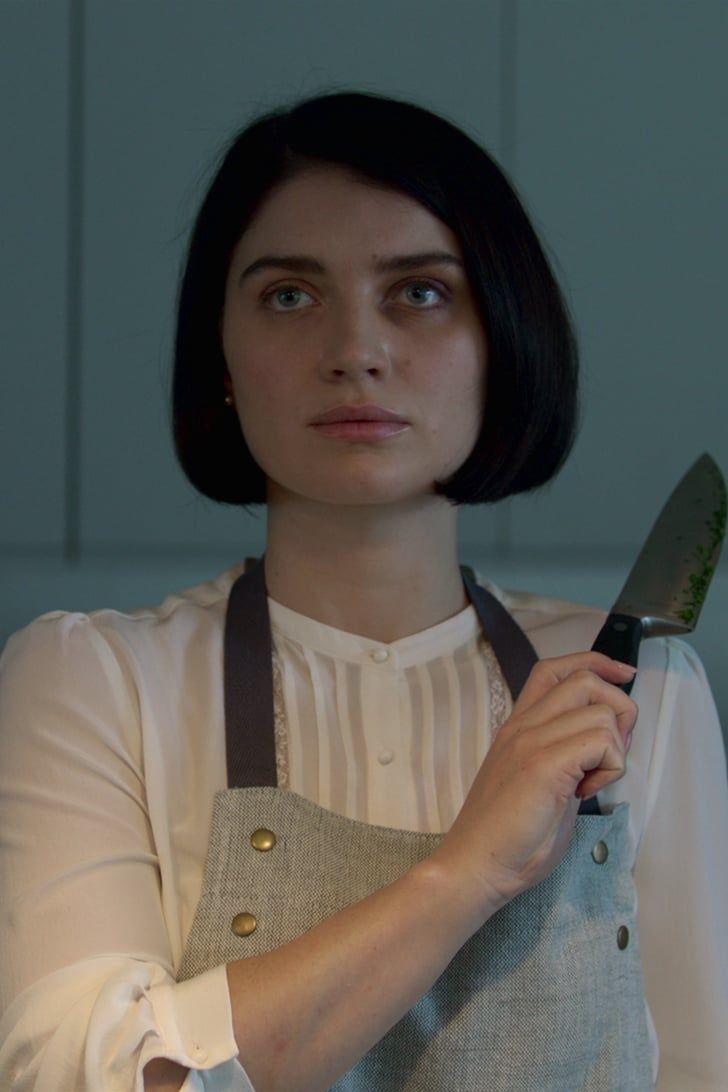 YOU is a thriller series on Netflix starring Penn Badgley as Joe Goldberg who is a charming, obsessive man willing to go to any extent to insert himself into the lives of women that he has his eyes on. Thrilling drama and the interwoven plot make one addicted to watching the successive seasons. It is definitely a rollercoaster ride with no idea of what is going to happen next.

Delhi Crime is an Indian crime show that exhibits a real story of a rape case that took place in 2012. It tells the story of a competitive female police officer who cracked the case within 72 hours. The show received immense popularity due to the exemplary performance of the characters, especially the police officer. If you are looking for something thrilling, this is it! It is only a single season with 7 episodes and is definitely a roller coaster ride! You can’t resist but binge-watch all the episodes in one go. 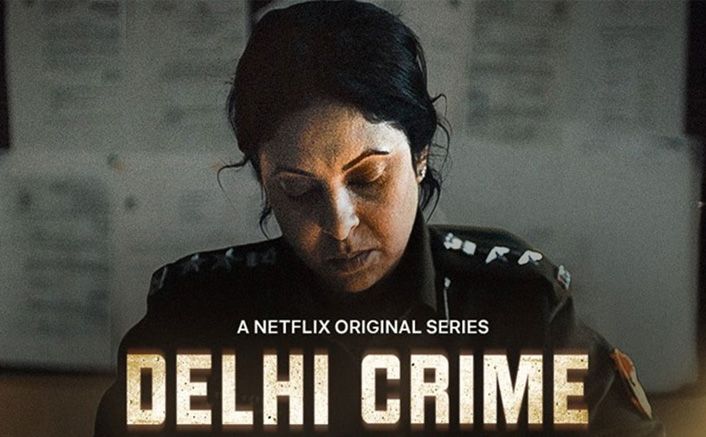