Rudyard Kipling is one of the best-known of the late Victorian poets and story-tellers. Known for his more popular stories like “Just So Stories”, “If” and “Jungle Book”, he brought much attention to the subcontinent where he was not only born, but continued to live.

After it was decided that he did not have the academic ability to get a scholarship to go to Oxford University (his parents could not afford to pay for his education), Kipling was sent to Lahore in 1882 to become the assistant editor of a local newspaper called the Civil & Military Gazette.

It was in this house that that he completed and published Departmental Ditties, his first collection of poetry. He also published 39 stories in the Gazette between 1886 and 1887, many of which were included in Plain Tales from the Hills, his first prose collection published a year later. 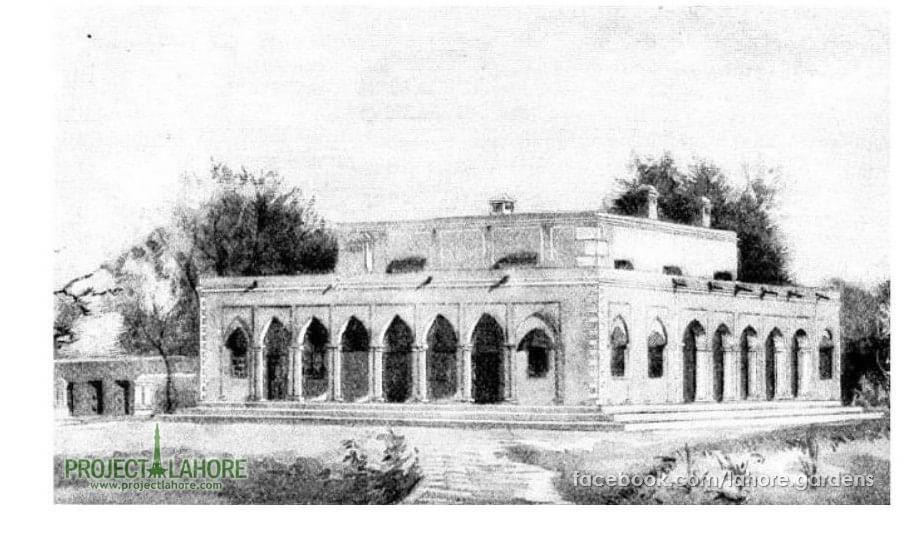 This is a photograph of Rudyard Kipling’s house in Lahore taken in the 1880’s. This photograph resurfaced yesterday when it was shared on Twitter, and it once again gave birth to the question “Is he house still standing? And if it is, where exactly is it?”