Speaking on The Tonight Show Starring Jimmy Fallon, he said: “She’s an amazing novelist. We met so randomly while I was preparing for this role, for Sound Of Metal when I was in New York.

“We both sat down at the same table in the cafe where we both turned up to write. We were both jostling over the same laptop plug points, like a very modern way of meeting.

“And we struck up a friendship and reconnected down the line. But it’s weirdly like one of the many things about preparing for this role that was so special, it just brought a lot of goodness into my life.

“Obviously I met Fatima for the first time and met so many people in the deaf community that have become friends. There’s just something about this whole period around this film that was kind of life changing.”

Mirza is a New York Times best-selling author whose books include A Place for Us. She was raised in California, according to her website. 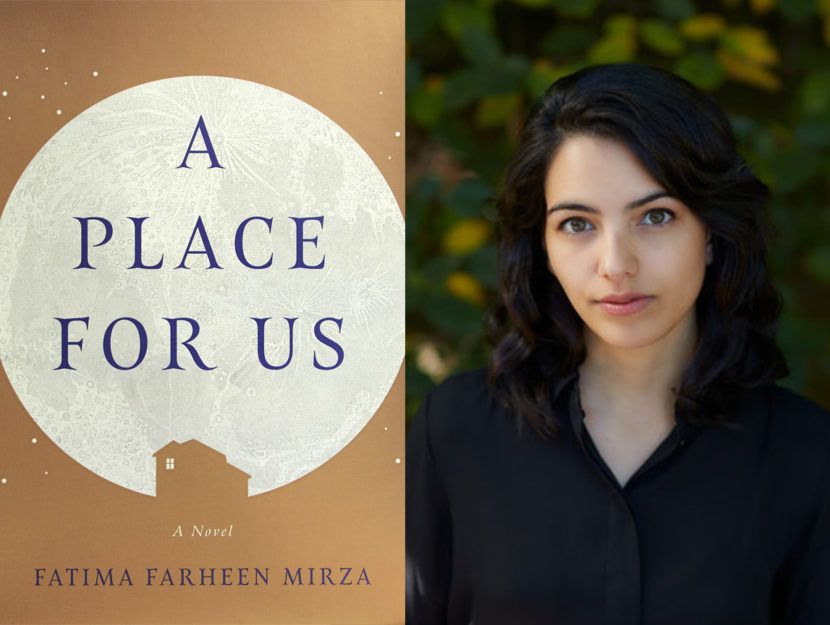 Ahmed, who as well as acting is also a rapper, joked about the supposed “secret” wedding.

He told Fallon: “It’s a weird one because we live in a social media age if you don’t get on the megaphone about stuff it’s like, it’s a secret. But I never know how much is oversharing.”

One Simple Way to Declutter Your Mind

Ahmed’s portrayal of a drummer losing his hearing in Sound Of Metal has catapulted him into awards season contention. Earlier this week he won best actor at the Gotham Awards for independent film.

The ceremony was largely virtual due to the pandemic. Ahmed described that aspect as “super weird”.

He said: “It’s weird because no-one is really sure exactly when they’re on camera. So you actually get a couple of seconds of people’s unadulterated, unvarnished reactions.

“So it’s kind of cool in a way because you see a very intimate reaction.”