The World’s no. 1 sports drink, Gatorade officially enters Pakistan with more than a bang! Practically all of Karachi was seen at Pakistan’s biggest fitness festival – yup we’re talking about SweatAThon! So, what is a SweatAThon?! It’s a place where breaking a sweat really counts.

The event started with the SweatAThon – a 5km run where participants were joined by the iconic cricketer, Shoaib Akhtar. That’s not all though, those running also got a chance to win exciting prizes including Rs. 50,000/- for 1st place, Rs. 30,000/- for 2nd place, Rs. 15,000/- for 3rd place and Nike gift vouchers for the next 30 participants! 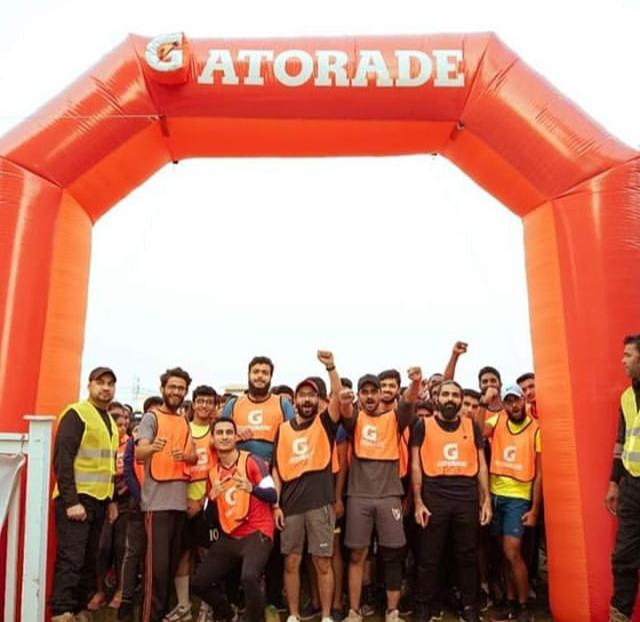 This was followed by Nusrat Hidayatullah’s boot camp and she definitely got us more motivated than ever! Fitness was not all that we saw though, there was also insanely cool music by none other than the legendary Strings! They introduced some new songs as well as their classic songs which we just couldn’t get enough of. Various other notable celebrities were also spotted at the event including Umair Jaswal, Sana Javed, Faysal Quraishi, Zarnish Khan, Naveen Waqar, Shazia Naz, Nimra Khan and many other. 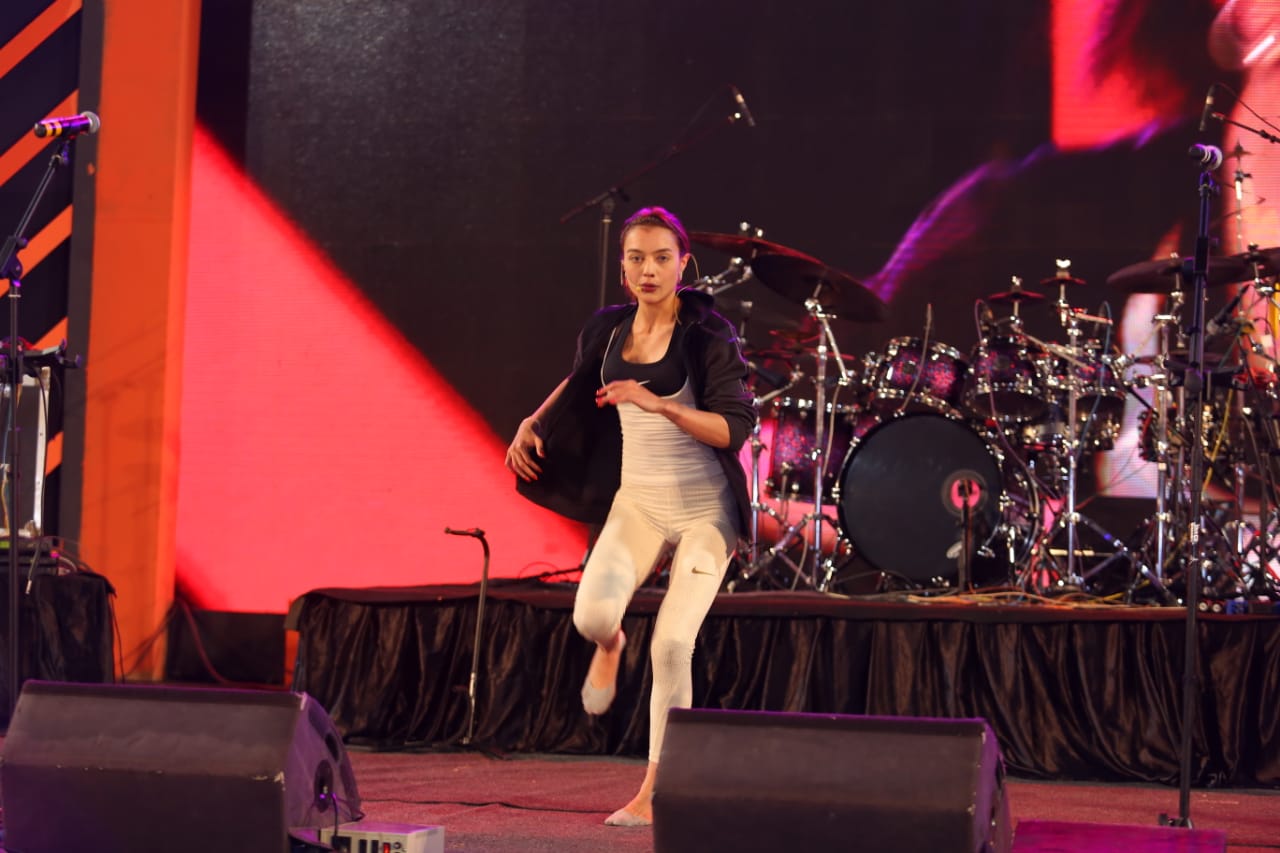 Gatorade’s SweatAThon was an event like none other. The participation on ground was a proof that Karachiites care about their health and fitness. Without a doubt, the city has become more health conscious and is moving toward a fitter, faster, better lifestyle. We were so excited to catch the participants in action and have brand as big as Gatorade encourage a healthy lifestyle. It was such a great festival, we’re already eagerly waiting for Gatorade to conduct their next SweatAThon!