Since the news broke about the death of Kobe Bryant and his daughter Gianna this Sunday, the world is still reeling in the aftermath of a world without the legend that defined the sport he played (Basketball). But more so, people are honouring Kobe in the best way they know how. It is a difficult time for everyone, especially the family, but one must not forget what family meant for Kobe. He was a king in the court, but a bigger star at home. Here are a few pictures that reflect how much he loved being a “Girl Dad”:

Who needs a son when your daughter is just as capable. Kobe Bryant coached his daughter, Gianna, in basketball and dismissed fans who said he needed to have a son to pass on his legacy. 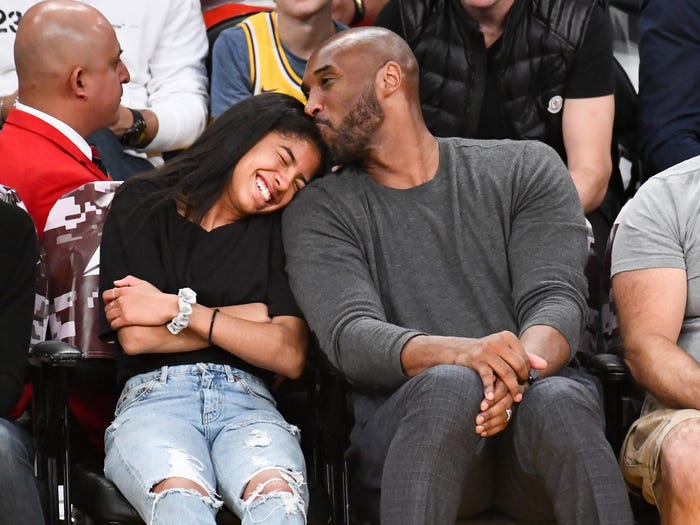 Bryant loved being a dad to girls and called his daughters his “princesses.” Desi Dads, take cue! 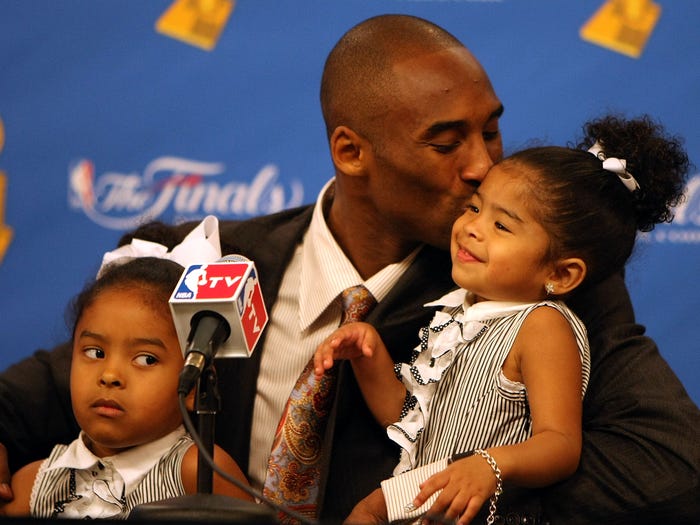 Whoever thought girls can’t play sports, should definitely read up on Kobe Bryant’s views. Bryant wrote a children’s book about a young female tennis player to inspire his daughters to play sports and work hard. 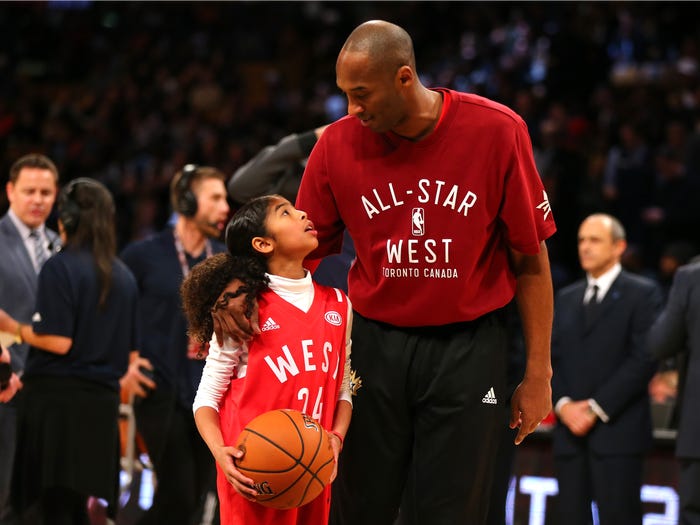 Last year, Bryant published “Legacy and the Queen,” a children’s book about a young female tennis player who uses her athletic skills to save an orphanage. He said that his daughters were the inspiration for the book.

“I have four girls at home, and it’s important that they see characters that look like them and that are also athletes,” Bryant told Good Morning America last year. “They get tired of hearing my voice of ‘be persistent, work hard, you know, believe in yourself.'”

He wasn’t afraid to dole out messages of love on social media for his daughters.

Even though he was a star, he never shied away from dressing up in costumes for Halloween with them:

“I can be an absolute teddy bear when I’m at home with my family, with my kids enjoying that family time,” Bryant said in an interview earlier this month with the All the Smoke podcast.

It’s safe to say that Kobe Bryant sure loved his daughters to the fullest and empowered them to never be limited by societal norms and gender stereotypes. It’s a shame that the world has not only lost such a legendary player, but that the world has lost such a loving father. About time that desi dads start being proud of being #GirlDad!