This very talented songstress, in just one little tweet, tries to belittle and demean everything women in Pakistan’s history have shed blood, sweat and tears for. The position she enjoys, the freedom she enjoys to do the ‘work’ of her choice, or to have any say at all in whether she wants to work or not is because of all ‘shouting’ of all the ‘fake’ feminists. 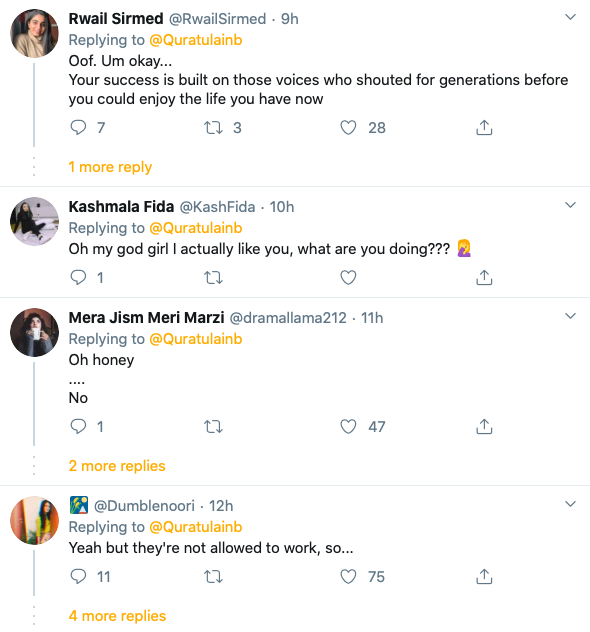 Pakistani Celebs Who Are Obsessed with their Pets 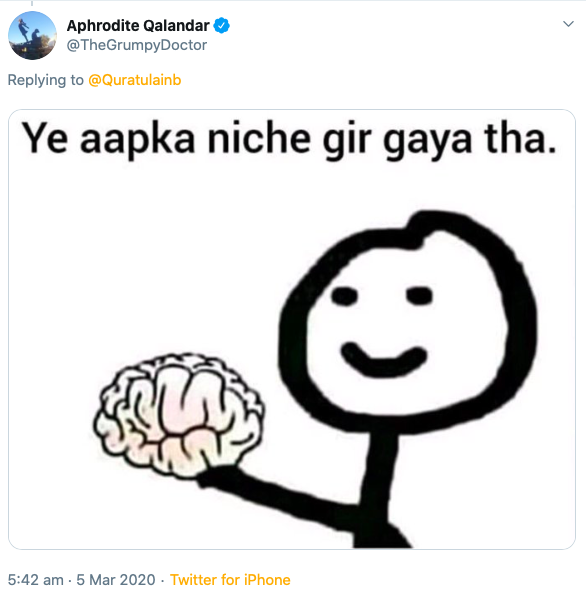 Even to those of you who don’t believe in feminism, would we have an independent country if our ancestors just silently continued to do whatever work they were doing? Would African Americans be free from slavery if Martin Luther King Jr. had just silently been doing his work as a baptist minister? The short answer is a definitive NO.

The first step towards change is to start conversations, and unfortunately for QB, that requires a whole lot of shouting.