While Prince William was particularly famous for making all the girls swoon in his prime, Prince Harry’s dapper style and bad boy antics have a special place of their own in our hearts. Whether it was little rompers in his infancy or tailored suits as an adult, Prince Harry exudes the power of a royal through his style and we cant get enough. From crisp button downs, to wooly overcoats, from crew neck solid sweaters to bright coloured uniforms, this monarch can teach the common man a lesson or two in how to dress like a Prince (or Duke). 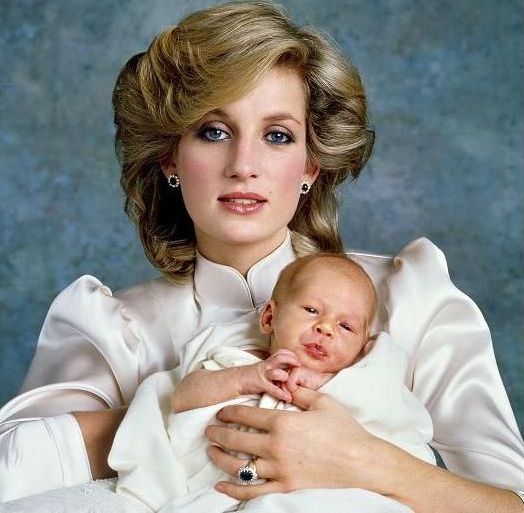 The late Princess Diana steals the spotlight, but look at the little prince! Adorable! 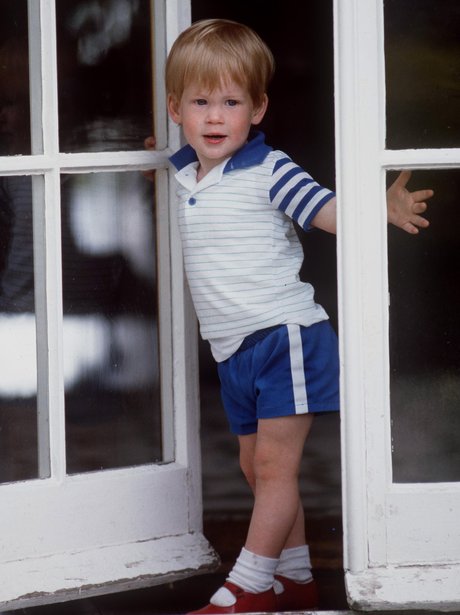 This nautical themed outfit with those little red shoes! Aw! 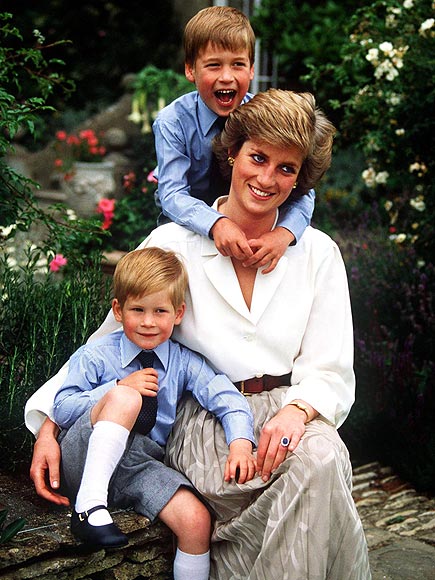 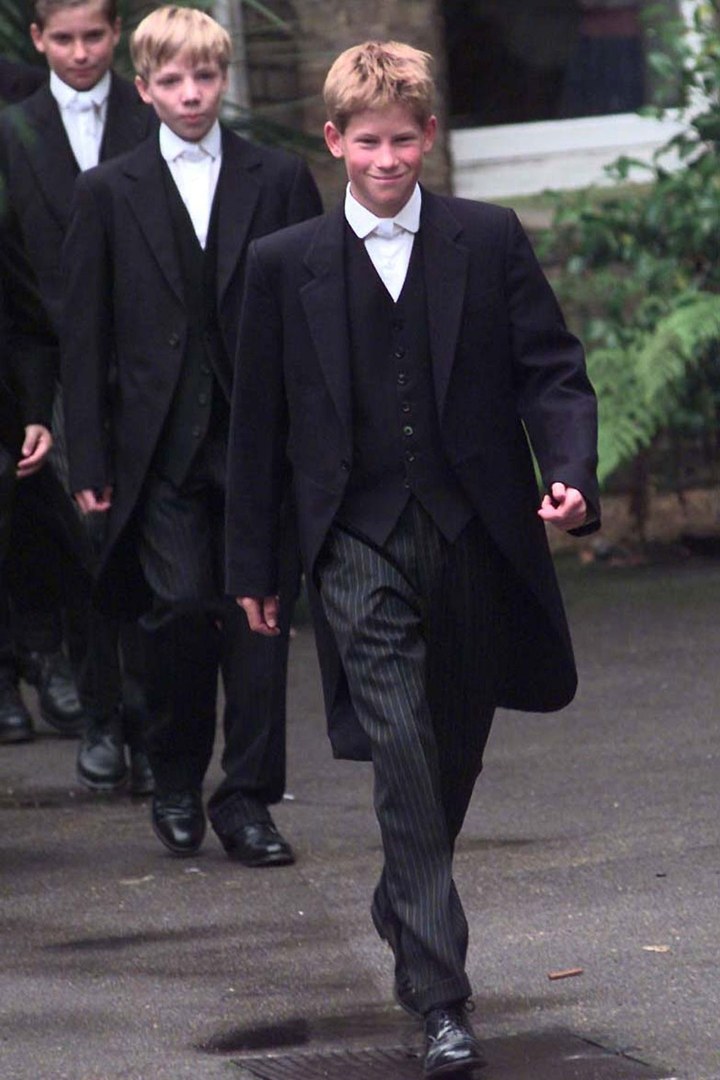 The prince on his first day at Eton College. The uniform consists of a tail coat and pin striped trousers. No wonder Prince Harry is always dressed to the nines, look at his uniform! 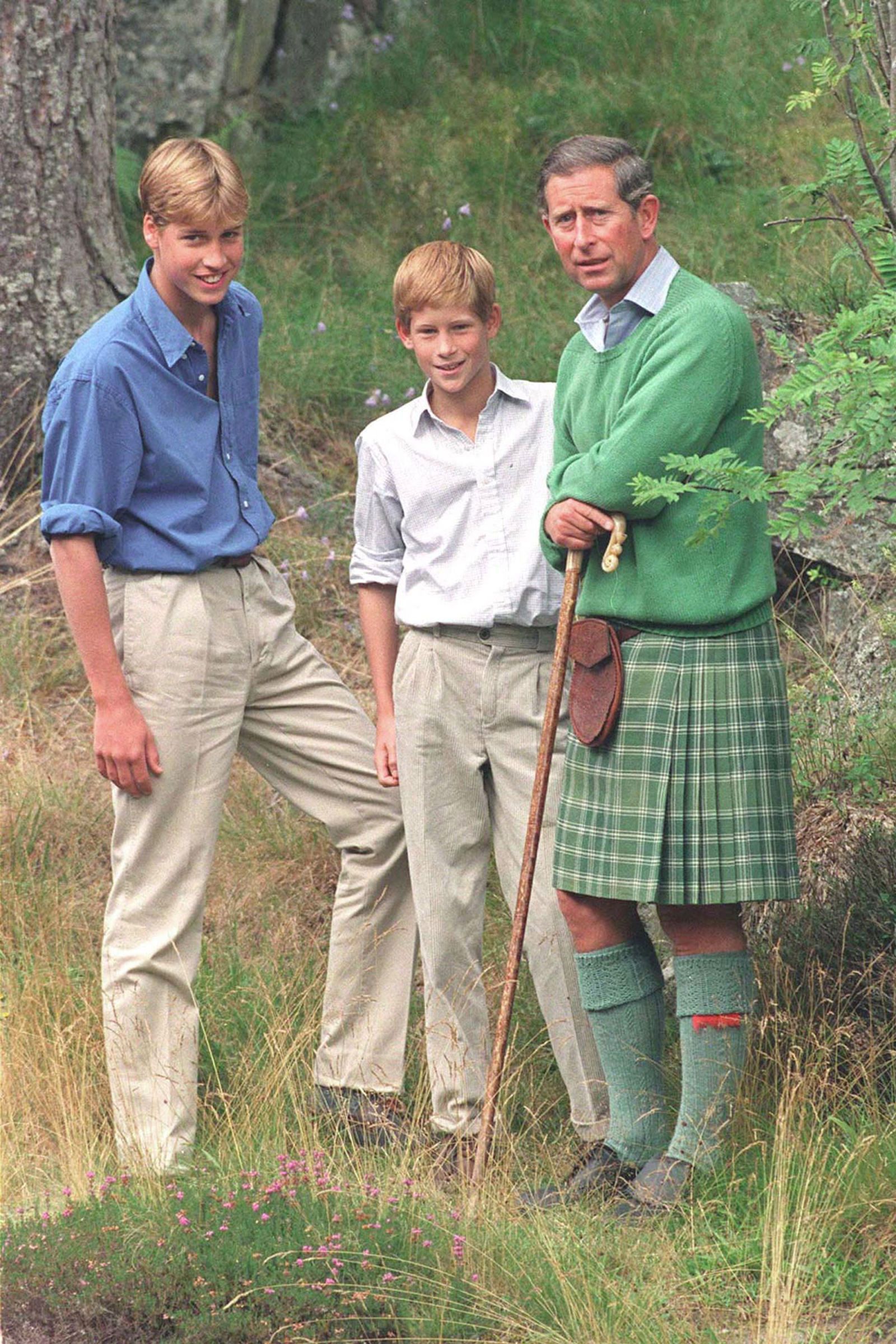 On a trip in Balmoral. 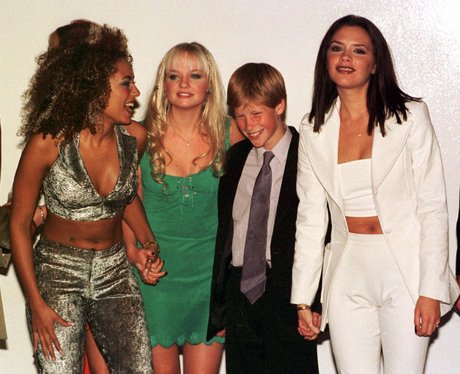 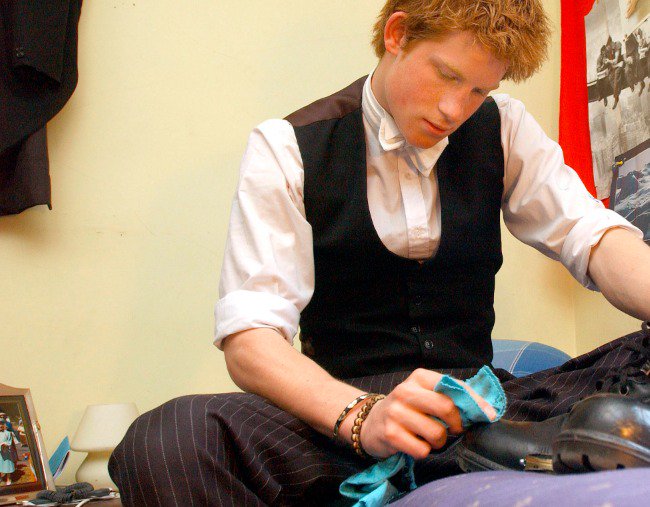 A prince cleaning his own shoe? Unheard of! 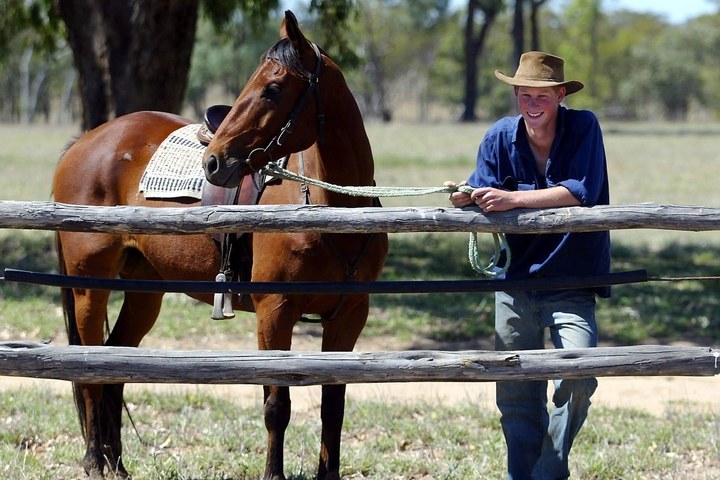 Dressed as a ranch boy COMMONER but looks oh so fine. This photo was taken during his gap year, abroad. 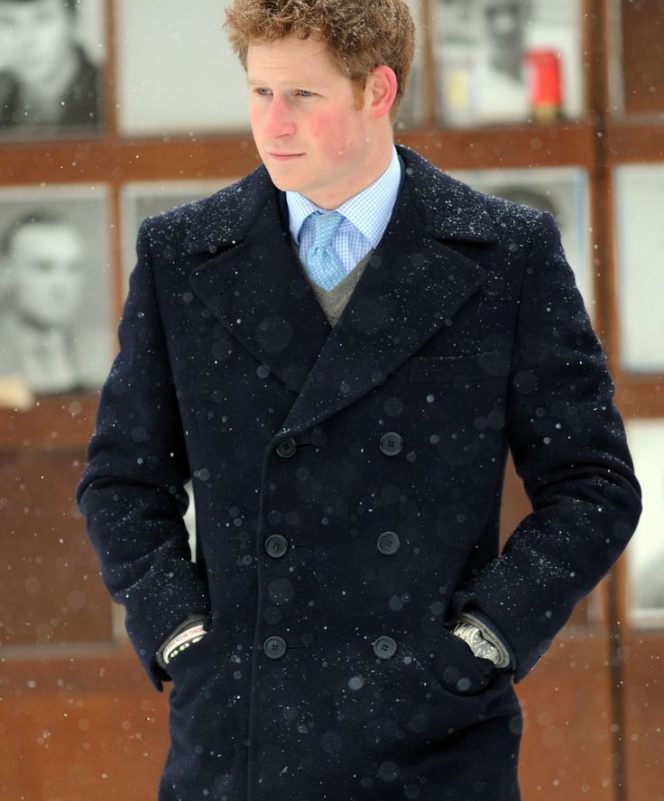 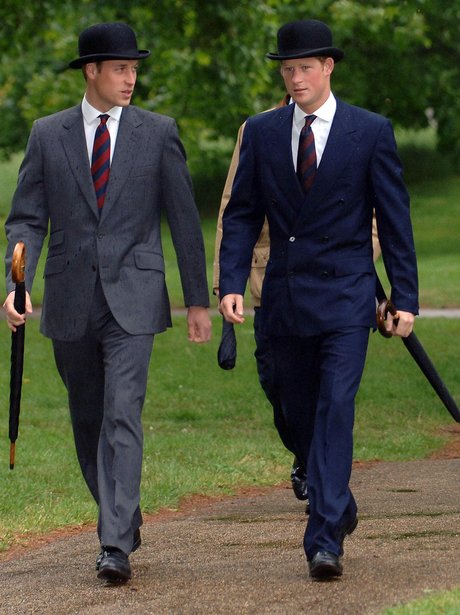 With Prince Willaim at The Combined Cavalry Old Comrades Association Parade in Hyde Park. Prince Harry looks polished in a navy suit and bowler hat. That umbrella adds such a mysterious secret agent vibe to the look, we love it. 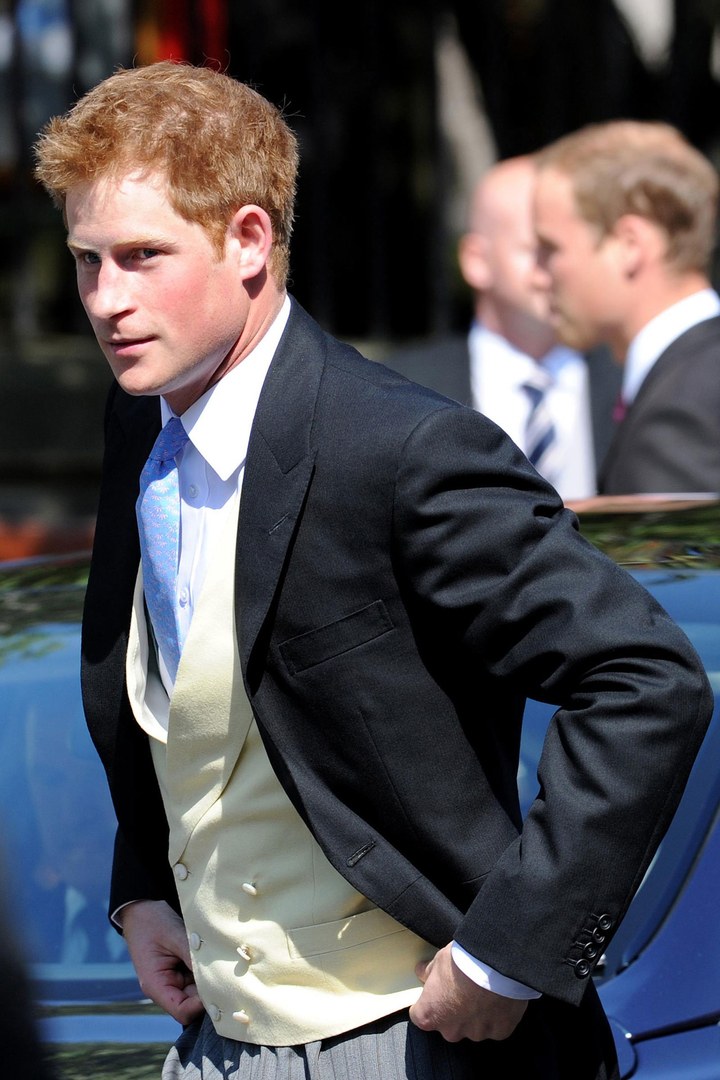 At Zara Phillips wedding, the cream waistcoat works suprisingly well with the black and blue combination. 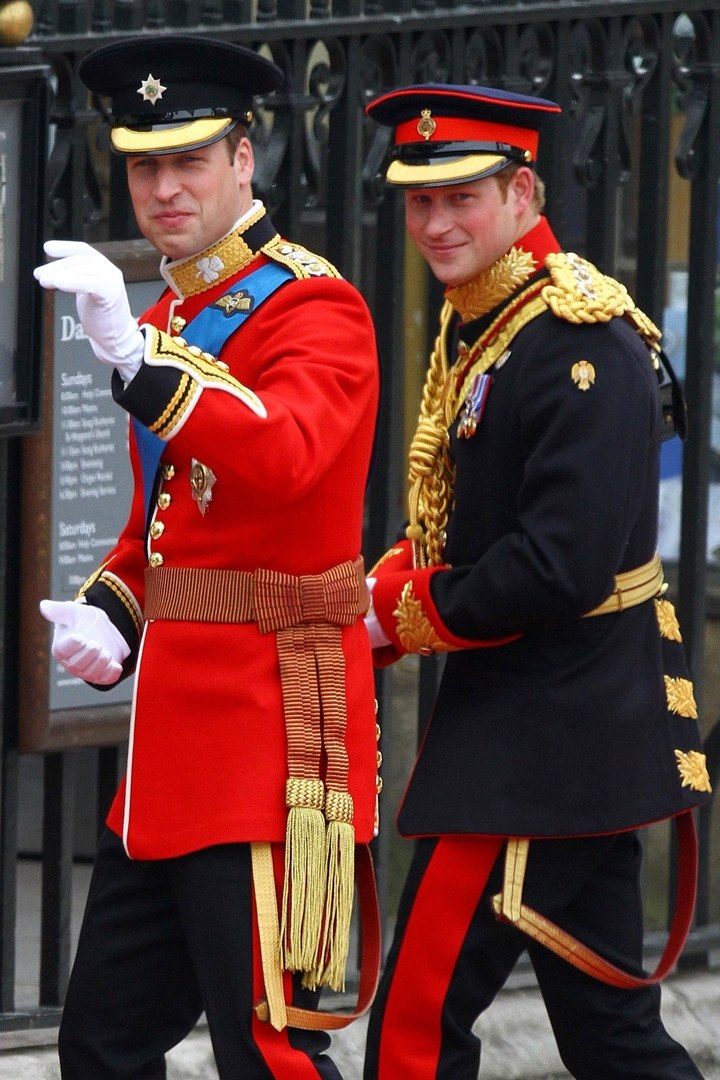 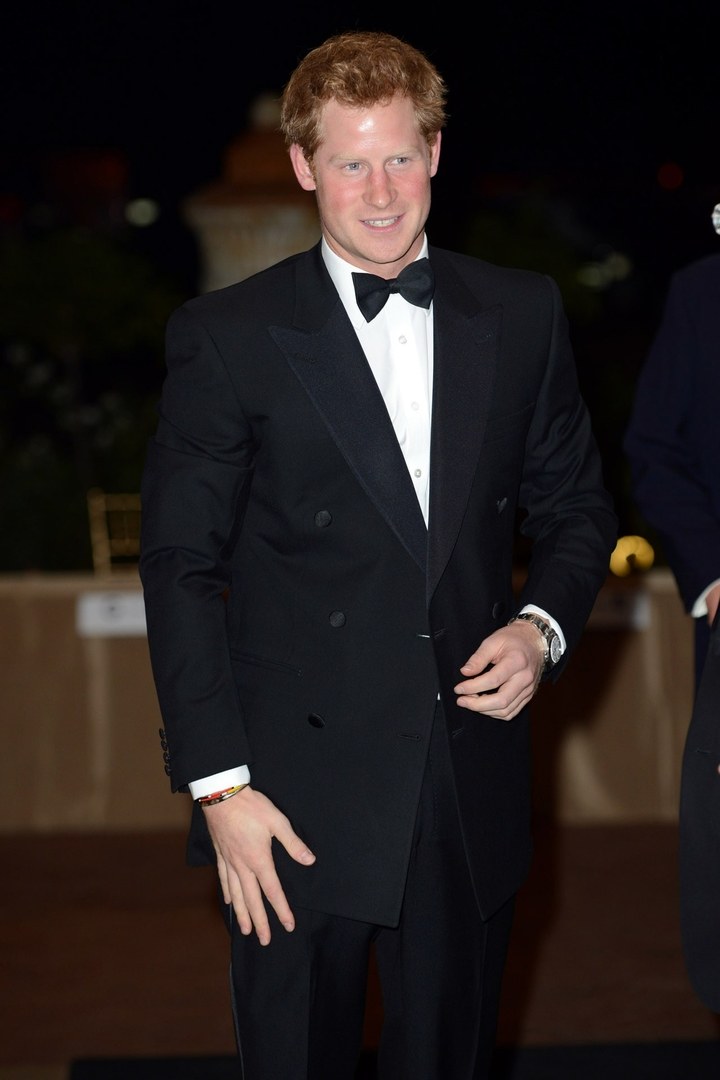 At a fundraising gala event in Johanessberg, the Prince looks ever so dapper in an all black tux. 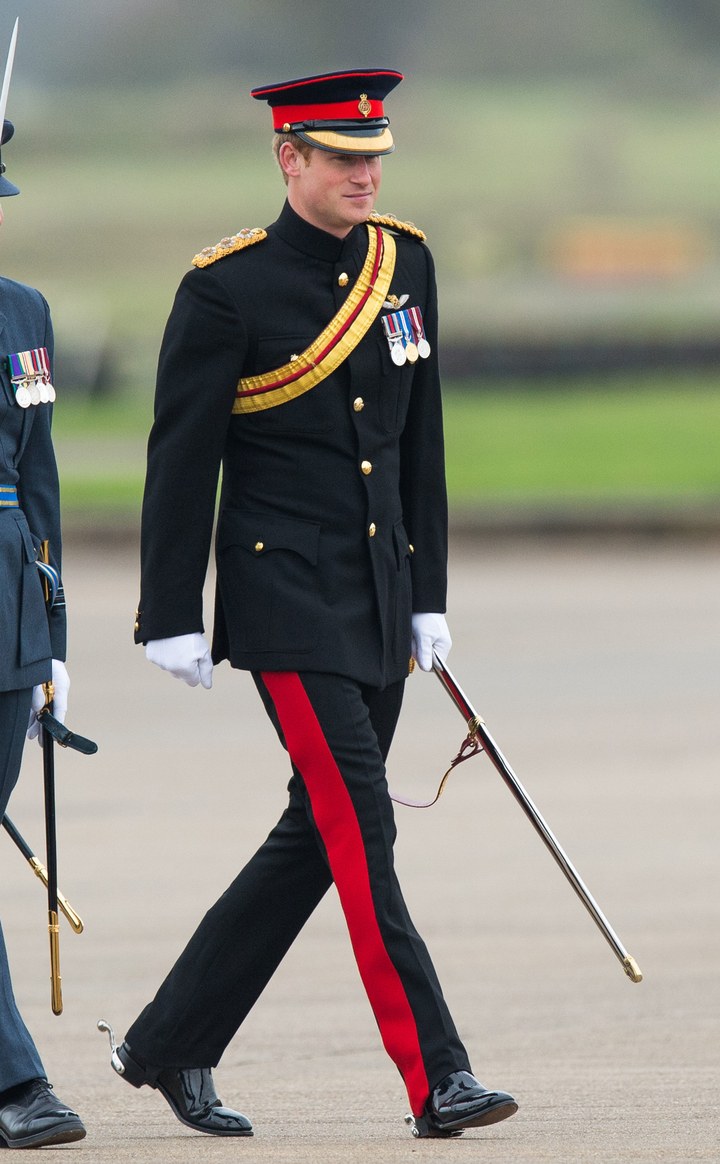 What did we say about uniforms? Swoon!

Our All Time Favourite Wedding Looks 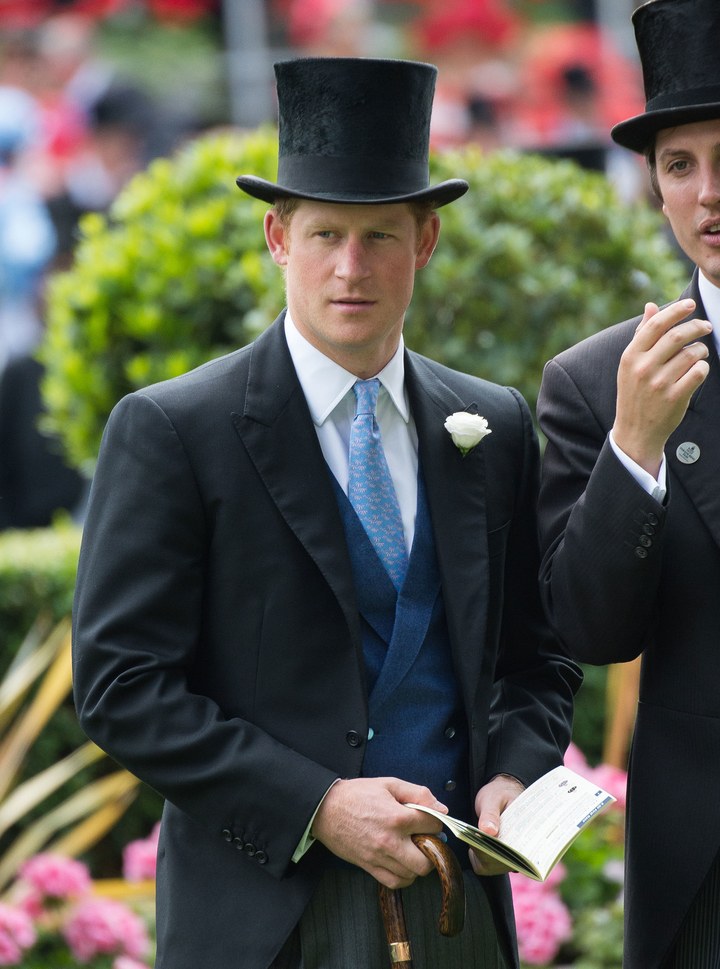 Prince Harry at Day 1 of the Royal Ascot, showing the world how to effectiely wear a top hat and look bad-ass. 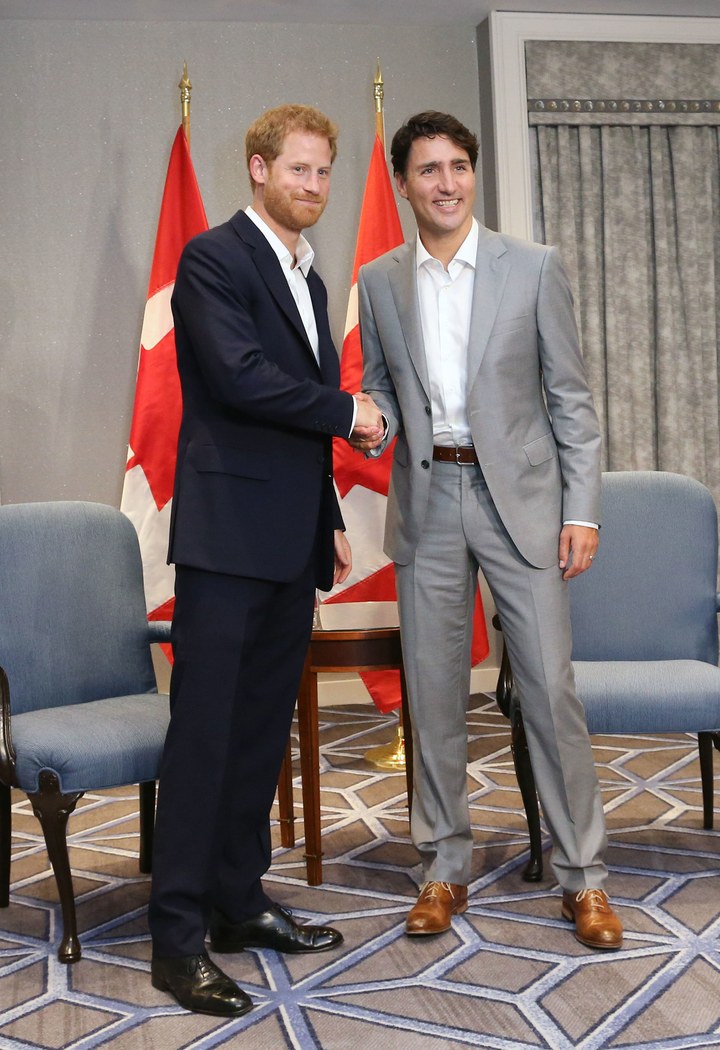 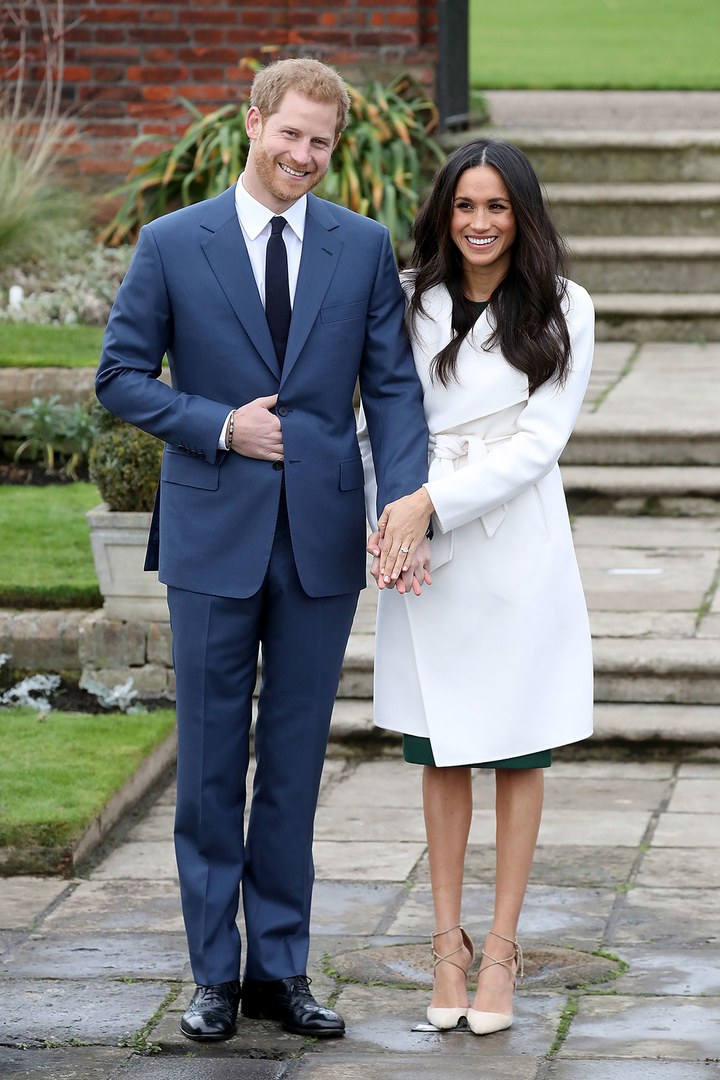 At his engagement announcement to Meghan Markle in November. Prince Harry in a teal blue suit and black tie, looking happier than ever. 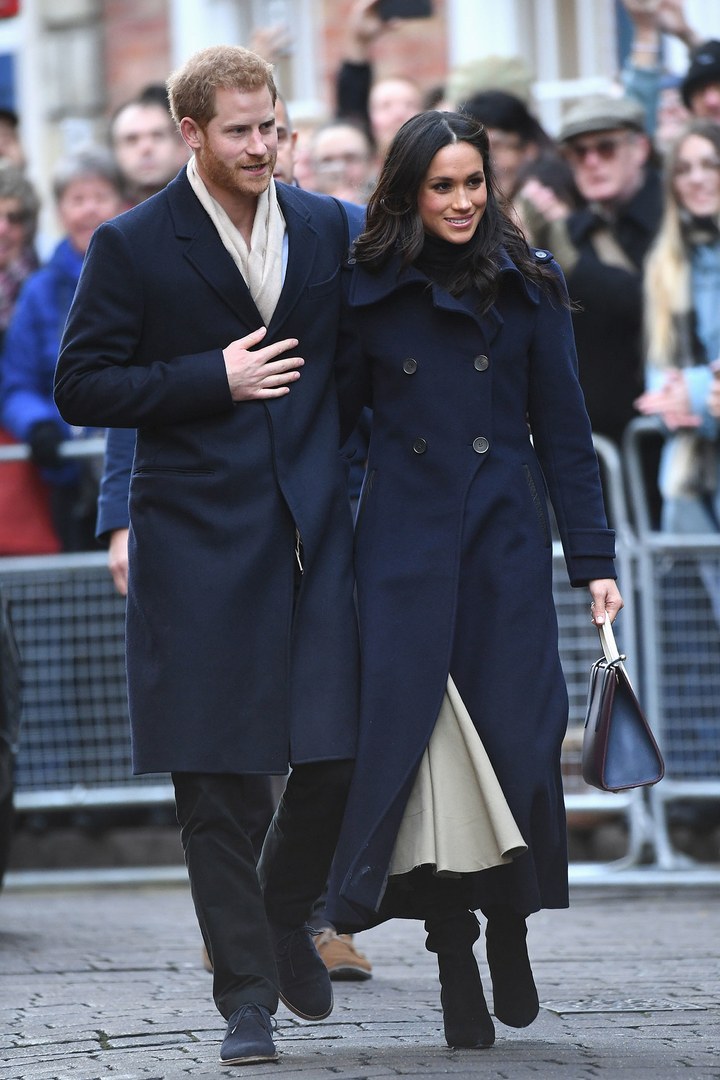 The couple wearing matching coats to their first royal visit. The beige scarf with the navy coat works perfectly. 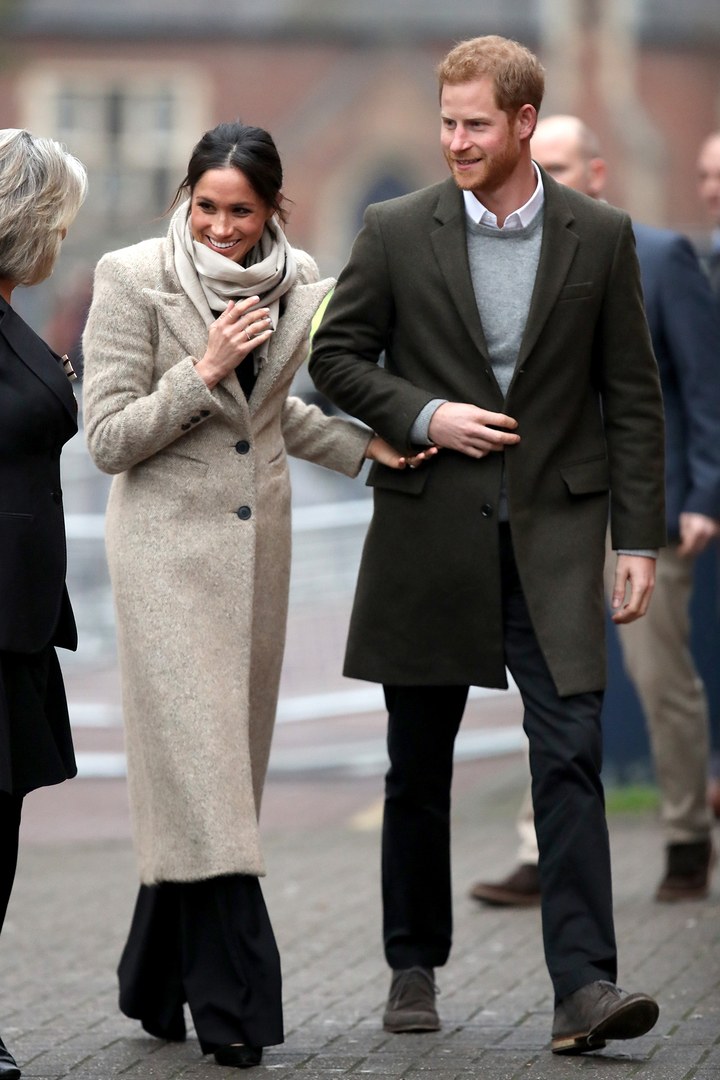 On their second public appearance, Prince Harry pairs an army green overcoat with a grey sweater and white button down. Layering is key! 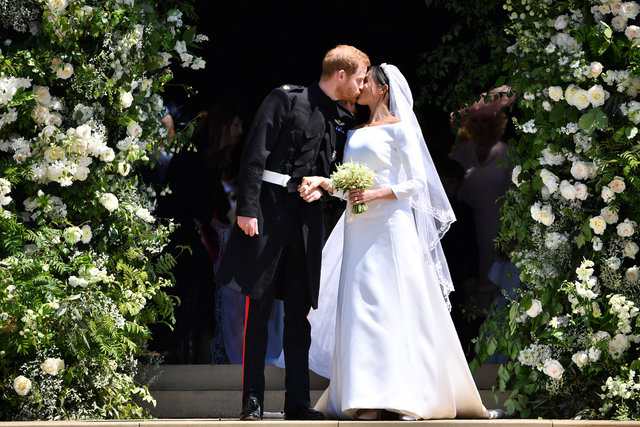 The New Duke of Sussex decides to wear his Blues and Royals military uniform to his wedding. The red stripe on the black pant pops! 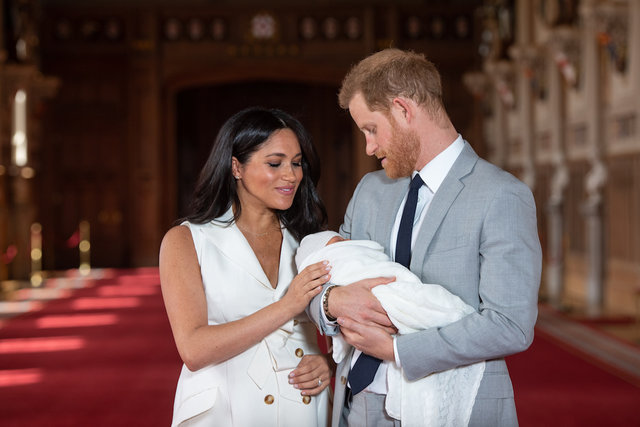 The Duke of Sussex dons a light grey suit for the World’s first look at Baby Archie. Understated and elegant, he coordinates perfectly with his wife and child.