The Beginner’s Guide to Sticking to Intermittent Fasting

Christian Dior in another industry leading move decided to a add a twist to its seasonal unveil of the Haute Couture collection. As more and more brands went the digital route to show case their collections, CD fitted 37 mini dressmaker’s mannequins with their gowns and dispatched them to top buyers across the world.  The gowns were exact replicas of the items that would be produced.

The Dior team created mannequins that were 40cm tall, which required an “attention to detail that was almost obsessive,” explains Chiuri. Everything from the skirts to the dresses, jackets and linings were all created as if they were real haute couture garments – just a third of the size. 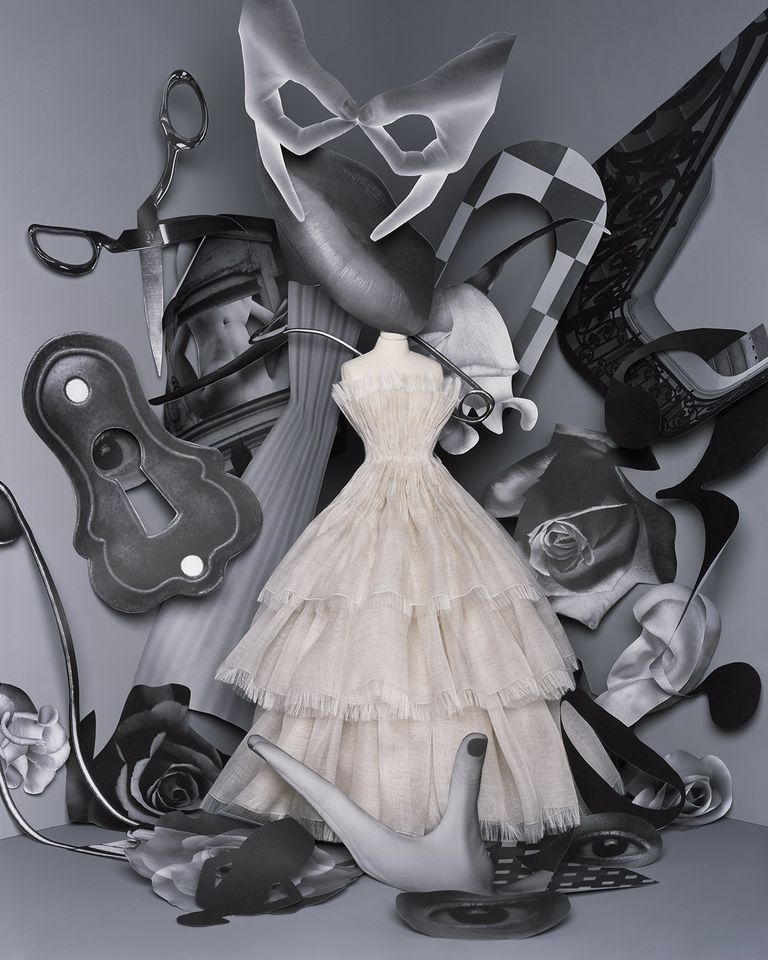 For the mass fashion consumer CD’s creative director Maria Grazia Chiuri moved away from the traditional runway (due to the pandemic) and on a video which showcases mermaids and nymphs enamored by the dresses, with the internationally acclaimed director Matteo Garrone, known for his signature whimsical style of art film.

“We made this project in a very particular moment of our lives,” said designer Maria Grazia Chiuri, who has been working on the show remotely under lockdown in Rome, coordinating with seamstresses and production crew who were also working from home.

The travelling miniatures are a throwback to a style used during World War Two when designers used this to reach customers during the height of the war.

Chiuri said the label had sought to send the message that “traditions were alive” in Paris.

“It’s a different experience. But I think it’s a beautiful experience,” Chiuri said.