Lahore: November 25, 2022:- The much-anticipated global release of the Pakistani spy action thriller ‘Zarrar'(Brave) was celebrated at its world premiere at Cue Cinemas in  Gulberg, Lahore on Friday, November 25th 2022. 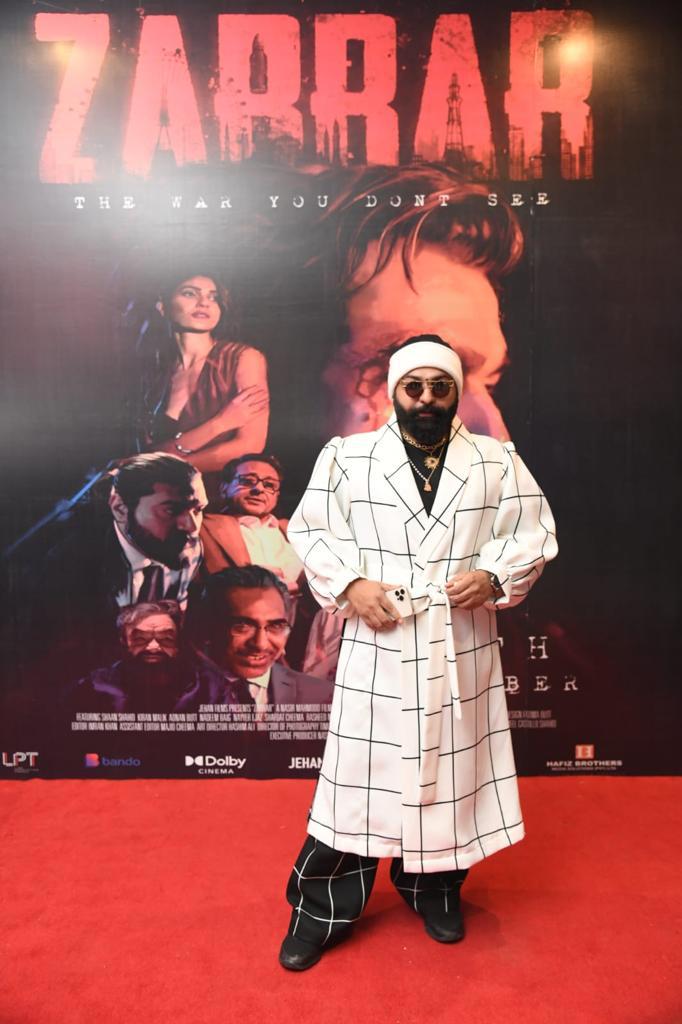 ‘Zarrar’ is written and directed by and stars Shaan Shahid in the titular role and is produced by Ejaz Shahid and Adnan Butt under the aegis of Jehan Films, along with Pinewood Studios UK who were responsible for the post-production of the film.

UK-based cinematographer Wood was hired for the project as the Director of Photography (DOP) and the film’s musical soundtracks are produced by Yasir Jaswal and Thomas Farnon.

The development of the project had begun as early as 2016 when behind- the-scene shots of the film were shared by Shaan himself and the film’s initial release in 2020 was later curtailed by Covid.

The original Pakistani spy thriller co-stars Kiran Malik (of ‘Pinky Memsahib’) alongside screen legends Nadeem Baig, Nayyer Ejaz, Shafqat Cheema, Rasheed Naz, and Adnan Butt in supporting roles. Shaan plays Zarrar, a rogue secret agent who swiftly and singlehandedly brings down evil and corrupt forces but also has to see his love interest (Kiran Malik) become a pawn in the grand scheme of things which includes a secret international operation that plans to dismantle the Pakistani government and subsequently gain control of its Nuclear Weapons Programme, the greatest threat Pakistan has come up against since its inception. 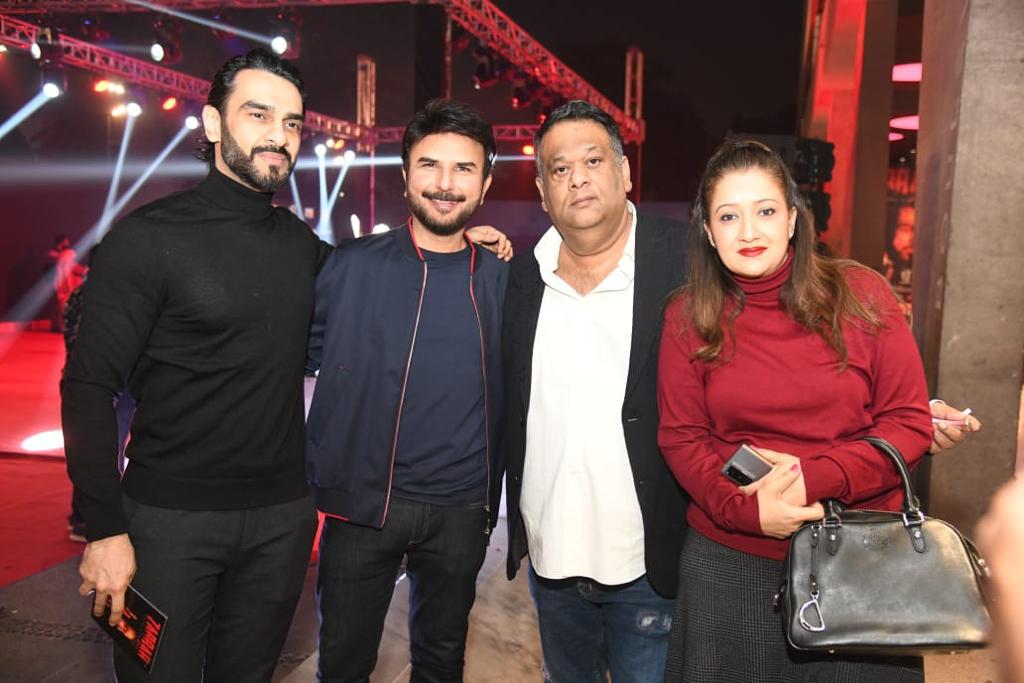 Earlier Shaan had revealed that the conception and premise of ‘Zarrar’ were inspired by and based on real events. The 148-minute spy thriller is Shaan Shahid’s sixth directorial venture and has been distributed globally by ARY Films.