Next Generation Esports handled all of the registrations from the four provinces. Teams from each province competed against one another in qualifiers to qualify for the final. NGES planned every aspect of the requirements in each city. The crew also prepared the appropriate travel arrangements to execute and oversee the League Operations and the activities at each venue.

The Grand Final for Free Fire Soobai Series was held on July 31 in the Gymnasium Hall of the Nishtar Park Sports Complex in Lahore. Punjab Sports Board officially endorsed the tournament and offered the Grand Final’s location. The tournament was meticulously planned by NGES. The design and administration of events, the sourcing and logistics of the gaming hardware and internet, the execution of matches, League Operations, and most significantly, the broadcasting of the Grand Final. Free Fire Soobai Series featured 40 LACS PKR in prize money. More than 1000 teams signed up for the competition. 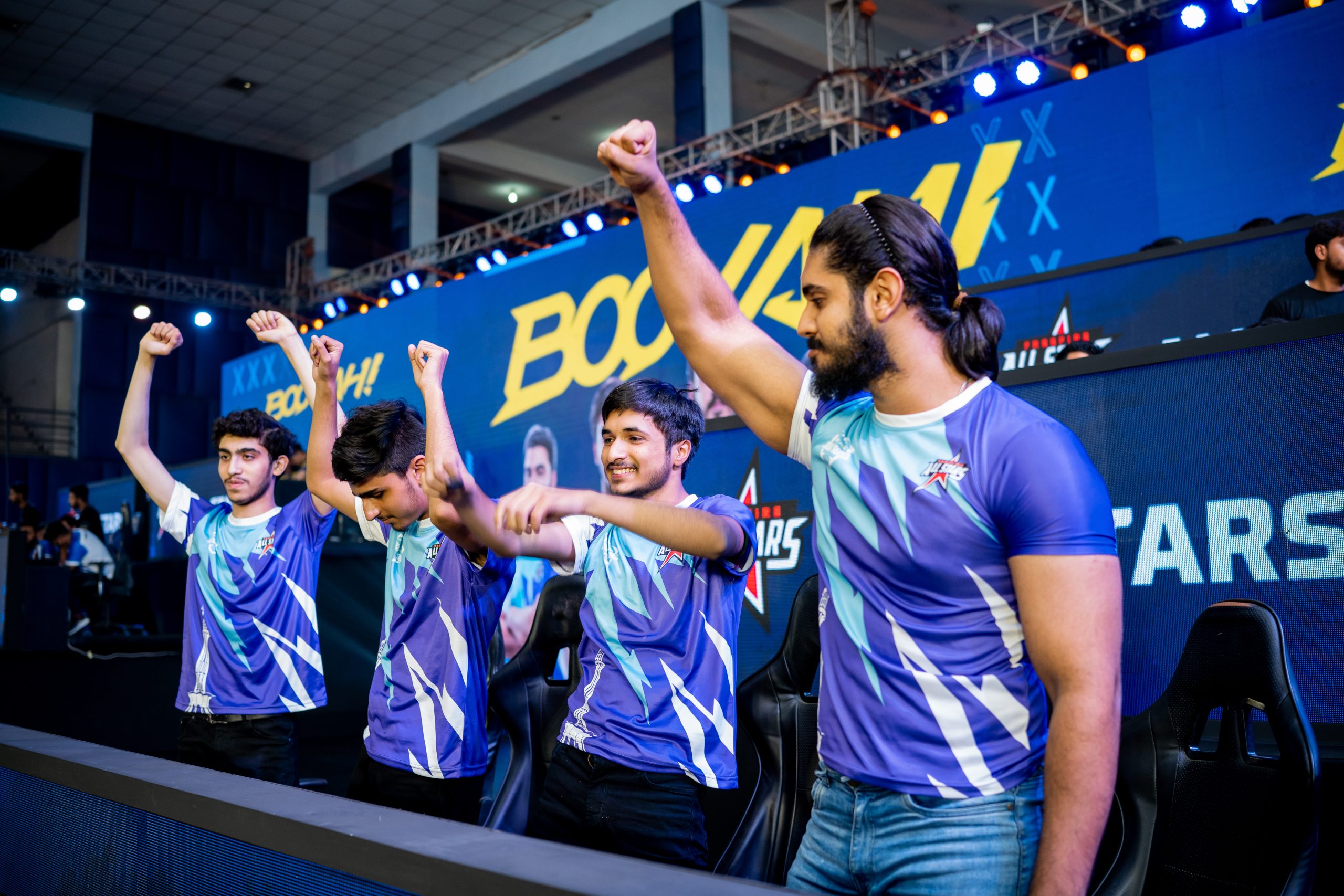 Team RGA Official from Punjab won the National Esports Tournament and bagged prize money of 15 LACS PKR. Team TG, from Sindh, and All Stars, from Punjab, secured third positions in the tournament. 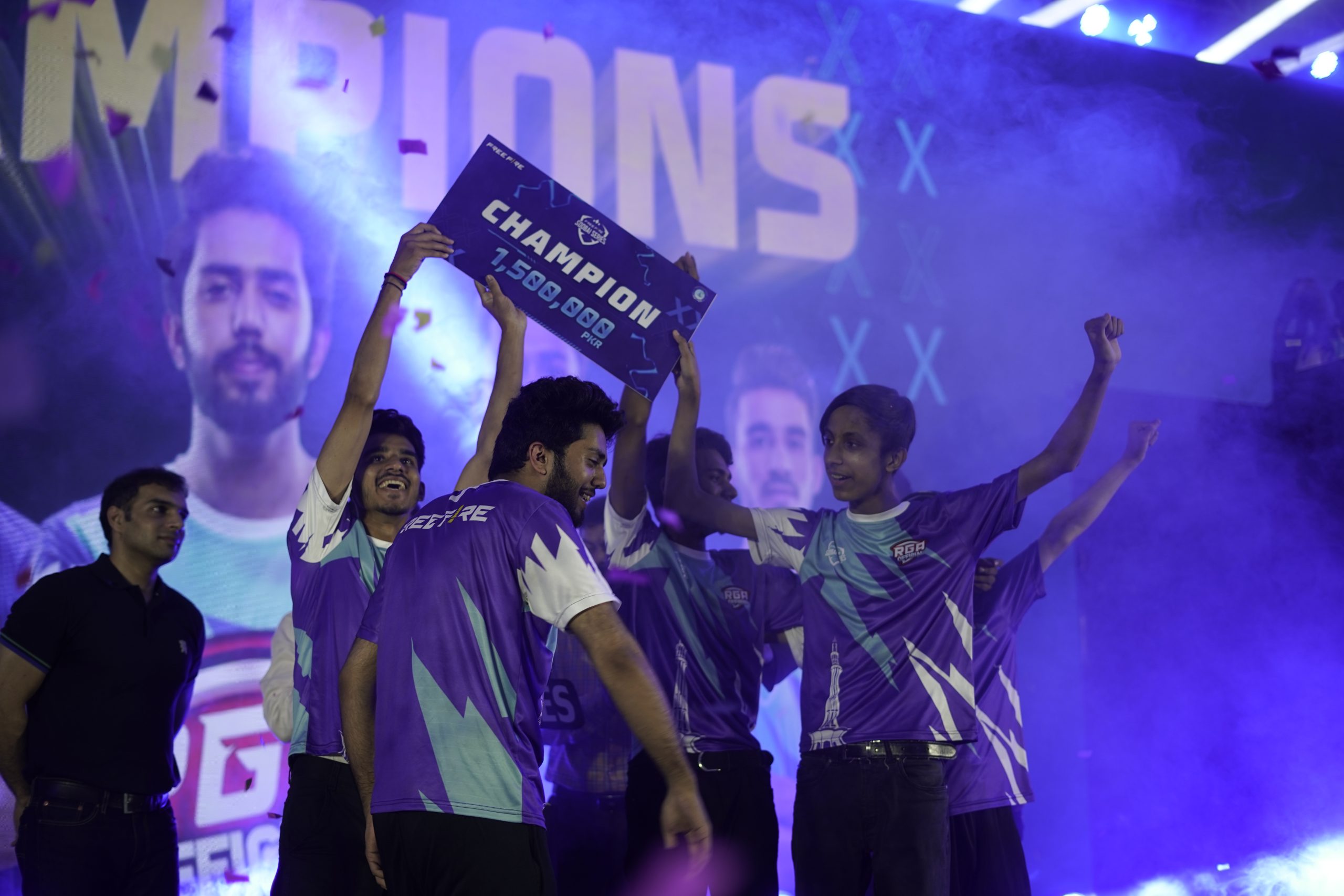 Next Generation Esports is Pakistan’s premium Esports Agency that is a one-stop solution for Esports tournament organisation and broadcast.

Reach out to us at :