BRB Group, a premier luxury real estate developer in Pakistan, sponsors Pakistan Cricket Board’s (PCB) Pathway Cricket Programme with the aim to bring forth and promote local talent. BRB Group is well-known for its commitment to supporting such initiatives that focus on enhancing the local talent and empower them to compete in international arenas.

The details regarding Pathway Cricket Programme partnership between BRB Group and PCB were unveiled on October 1, 2022, at PCB headquarters, Gaddafi Stadium Lahore. 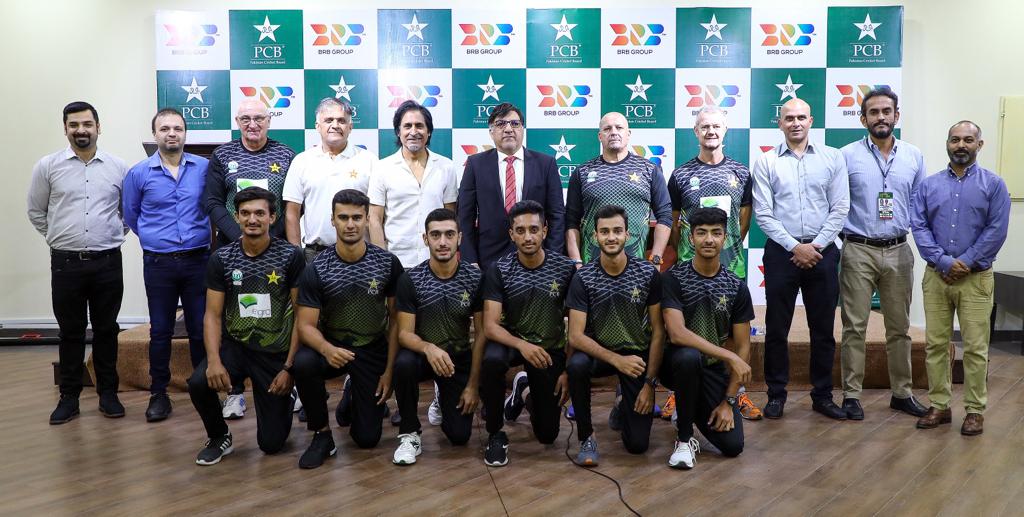 The PCB-BRB Group partnership will support 100 junior cricketers by providing them PKR 30,000 monthly retainer while bearing the cost of their education. The Quetta Gladiator’s Titanium Sponsor and Housing Partner during PSL 7 were ecstatic to be able to play its part in strengthening the cricket ecosystem of the country.

Chairman PCB, Ramiz Raja, also thanked Khawaja Bilal Azam, Chairman BRB Group, for his company’s contribution towards this great cause and said that Pathway Cricket Programme is very close to his heart. 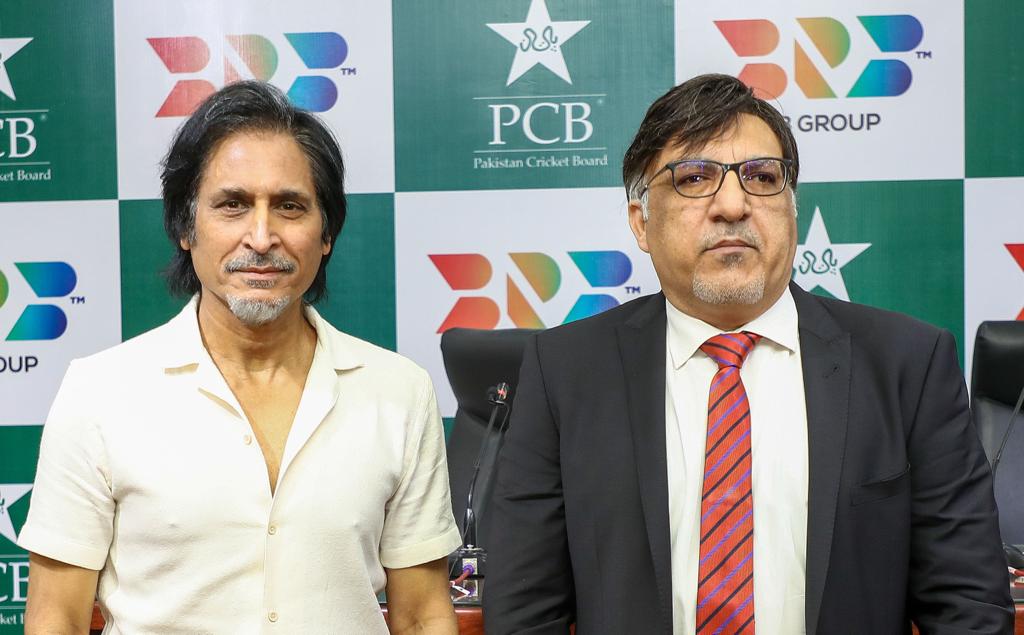 Ramiz Raja while addressing the media during the event mentioned that “we want to thank the BRB Group for their support for the PCB Pathway Cricket Programme that will shape the future of Pakistan cricket. I have personally taken great interest in the project, and it remains very close to my heart.”

Mr. Khawaja Bilal Azam while speaking on the matter also explained that this is just the beginning and, in the future, BRB Group will strengthen this initiative further by expanding the horizon of the programme to support and promote the sport in the country. He believed BRB Group is elated to be able to contribute to the development of future stars by making a long-term commitment. Terming the programme revolutionary and much-needed to groom local talent, Mr Khawaja Bilal Azam said that “we closely followed the progress of the first camp last month. We are very pleased with the way the programme is being run especially the involvement of world-class foreign coaches.”

The Extraordinary Couple Who Travelled Upto 2000 km For Their Dream Wedding Shoot!

Ramiz Raja couldn’t contain his excitement during the event and compared the initiative with scoring a century on debut at Lord’s. 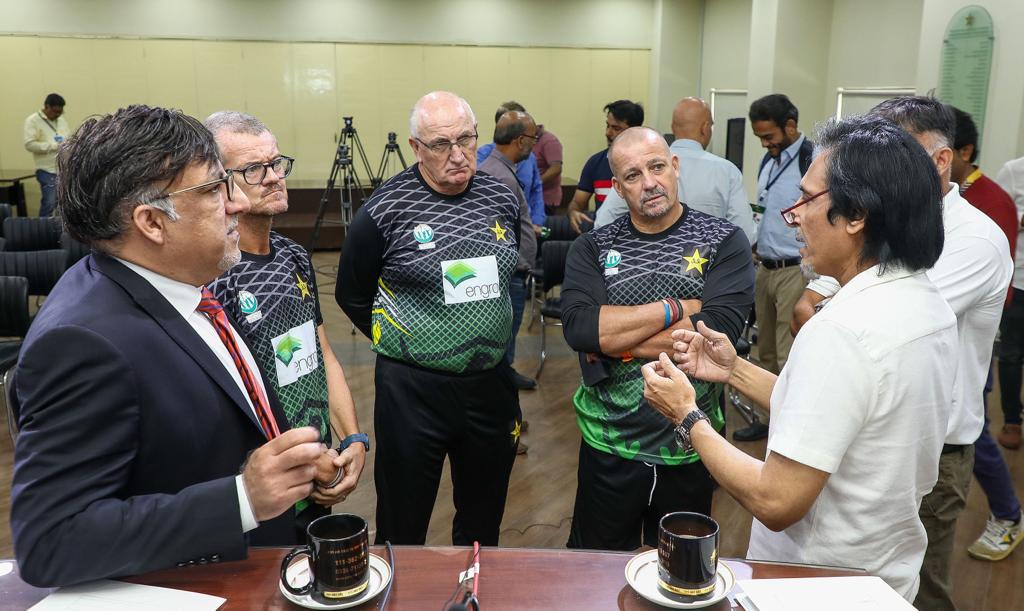 Raja was quoted saying that “today is a special day for me, I took the charge as the PCB Chairman with some dreams and the pathway cricket programme is surely one of them. It feels like scoring a century on debut at Lord’s.”

Chairman PCB considers this partnership with BRB Group as a “long-term asset-building alliance,” as the junior cricketers who will get a monthly stipends and free education will go on to represent Pakistan in the future. It is undoubtedly a unique initiative that may help Pakistan bring home several trophies and joy home.