Ishrat Made in China | 26th March

Internationally acclaimed filmmaker and director Mohammad Ali Naqvi took to his Twitter to announce his documentary Shame will be available to view on-demand on Amazon Prime and Showtime in the United States after being televised on Showtime for the first time 15 years ago. The film Shame is a true story based on a 30-year-old woman, Mukhtaran Mai, living in a remote village in Pakistan who was sanctioned an ‘honor’ punishment by her village’s tribal council. The punishment was gang rape. This was in June 2002. Unfortunately, even today, 20 years later, this issue is as prevalent, pressing, and as widespread as it was in 2002.

With gender-based violence showing a sharp rise in both cities and villages across the world, especially during COVID times, the need to highlight and address it through inspiring stories is the need of the hour! Shedding light on the sensitive issue of violence against women in a patriarchal society, the film Shame is, unfortunately, still very much relevant today. Between 2014 and 2019, as many as 769 people, including 510 females, fell victim to honor killing in Sindh alone! (Source: Dawn News).

For tackling and documenting the sensitive, yet the widespread, issue of violence against women, Mohammad Ali received tons of international acclaim and praise. The Wall Street Journal praised the documentary, writing, “The rich and surprising work directed by Mohammad Ali Naqvi tracks Mukhtaran Mai’s single-minded effort to assure what happened to her would not be forgotten.” Patriarchal punishments like gang rapes and honor punishments are retribution fairly common in Pakistan. There is a dire need to highlight and address this issue through creative art forms, films, and documentaries to reach a larger audience. Upon the film’s release, the Huffington Post also showed appreciation for the film: “Mai’s strength and resilience are awe-inspiring…” and the National Review commented “pessimism about the prospects for change in the greater Middle East is plentiful and cheap. ‘Shame’ is a precious rebuke…” Adding to the praises, News Line Magazine reviewed the film writing, “Naqvi’s documentary points out the urgent need to empower women in third world countries so that they can fight for their own rights…” 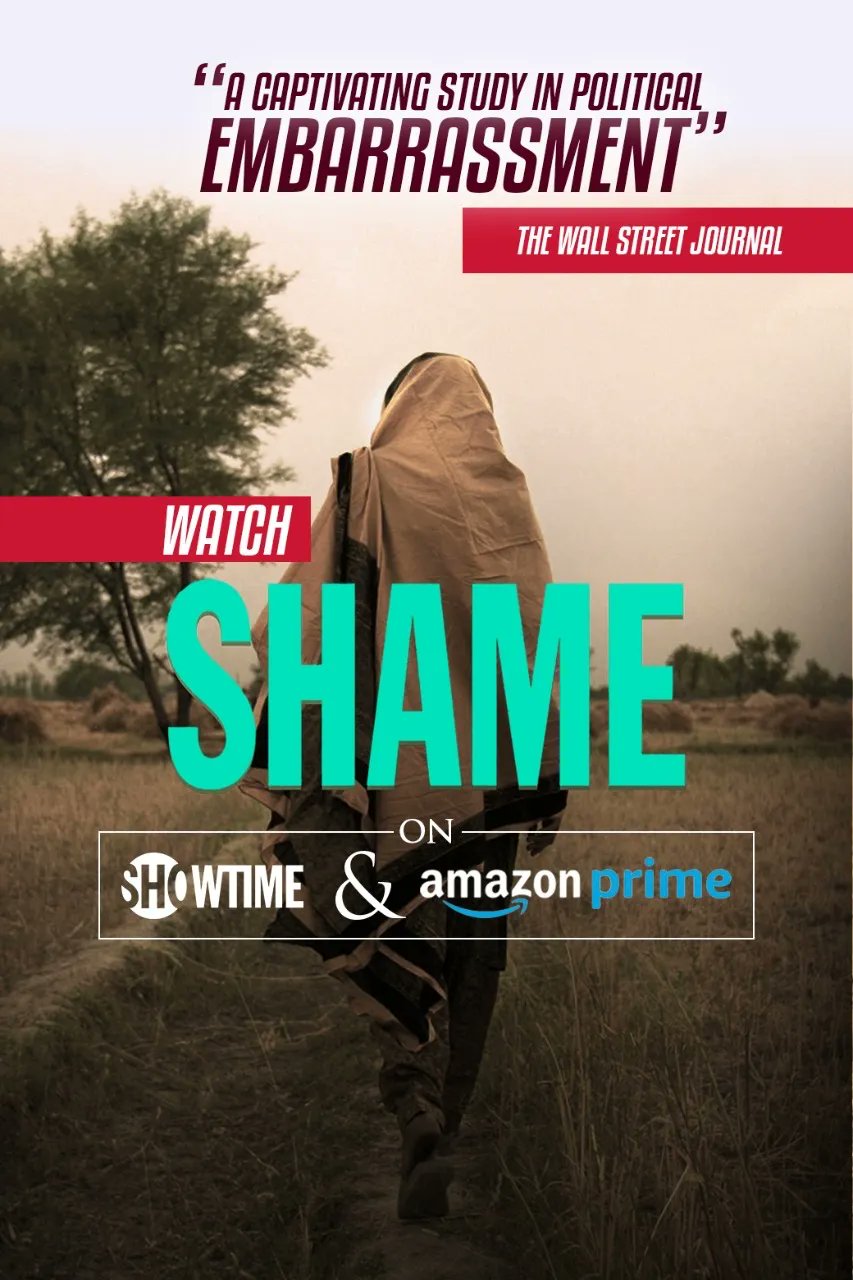 Fashion Alert! Sanam Saeed’s Look From Ishrat Made in China is Cooking Up a Storm

Illustrating the deep-rooted and widespread social crisis of violence against women through the Mukhtaran Mai’s case, Naqvi’s documentary presses on the urgent need to empower women in third world countries, stressing the need to enable them to enjoy, protect and fight for their basic rights. With the praise and acclaim the film received amongst international audiences, it is unfortunate, and concerning, that the film has not been showcased on a larger scale or made easily accessible to the public in Pakistan. Given the issues Shame addresses and its continuing relevance to the population in Pakistan, it can act as a tool for raising awareness and advocacy on the important issue of gender-based violence. Therefore, we hope the film will be available to view and appreciate on OTT platforms in Pakistan as well.