1 in 4 Pregnancies End in Miscarriage. This Is My Story.

The one and possibly only thing India is better at than us has to be their undeniable ability to copy every aspect of Hollywood and it’s surroundings. From movies to fashion, they leave no stone left unturned when producing exact replicas of all things American. It seems now, they’re spreading their grasps to the beauty industry too, with the launch of Katrina Kaif’s beauty line simply called Kay Beauty.

Sound familiar? Does KKW Beauty ring a bell? (Pronounced KAY KAY Double U). The Kim Kardashian West Beauty line? Kim Kardashian? One of the biggest names to come out of the US of A? Yeah. We thought so. Kay beauty sounds pretty similar to KKW beauty to us, too.

Not only are the names of the lines similar, it seems both parties hired the same art director?  Have a look: 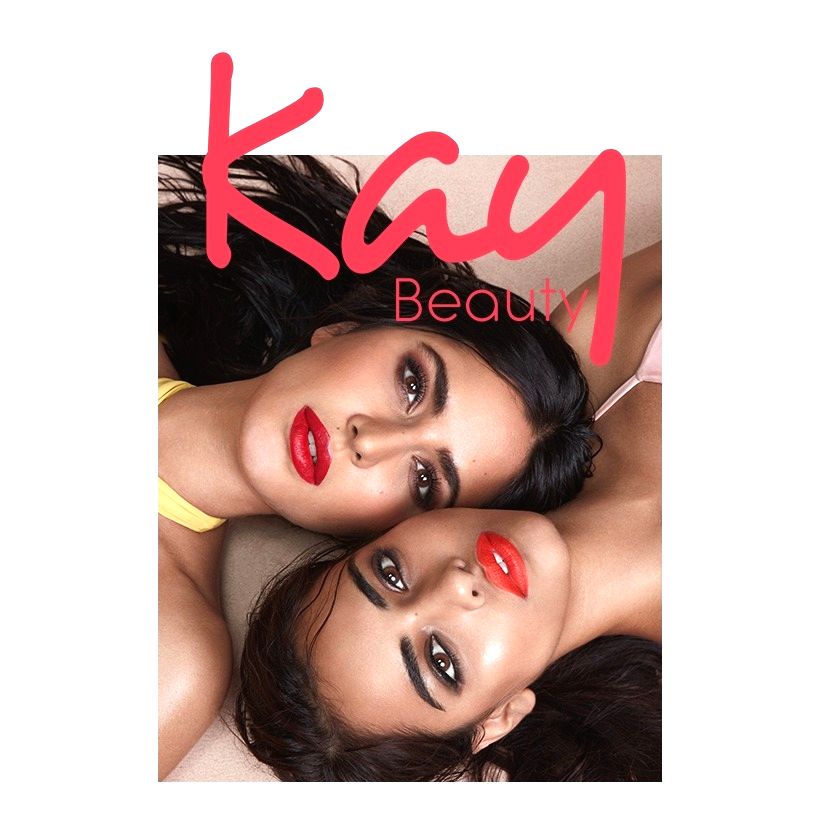 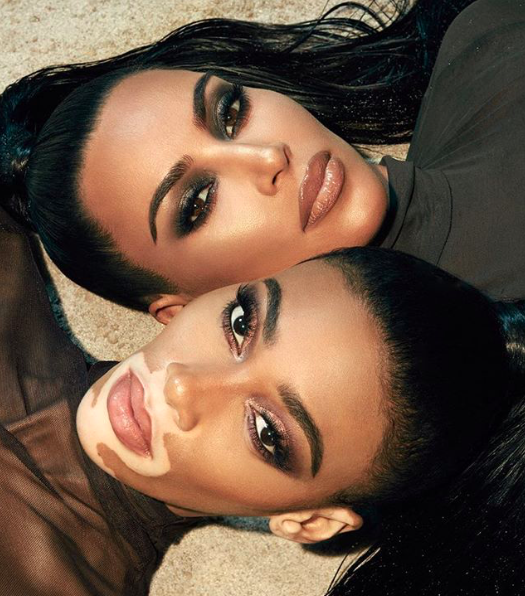 Coincidence? Or blatant rip off? We’re leaning towards the latter but you never know. Or maybe it actually was a coincidence and they just tripped and landed in the exact same positions as Kim K and Winnie Harlow and the photographer just happened to photograph that exact moment and the graphics guy/girl just happened to use the exact same photo to launch their campaign. I guess it’s not that much of a stretch, lol.

Katrina Kaif is beautiful, there’s no denying that, yet the make up isn’t working on her.  Maybe it’s because of the way it was applied for the photo shoot, or maybe it’s the wrong undertone, but something seems a bit off. But hey this was just a glimpse into the line, who knows what else it holds? We will find out soon enough.